You are using an outdated browser. Please upgrade your browser to improve your experience.
by Bryan M. Wolfe
January 14, 2013
Netflix’s streaming video service is often criticized for its lack of quality content. The new Redbox Instant by Verizon service hopes to convince you to switch. Should you do it? Indeed, maybe you should as our review shows. Currently available in open beta, Redbox Instant by Verizon offers unlimited movie streaming for as little as $8 per month. The movies available are streamable on a Mac/PC or though a mobile device such as the iPhone/iPod touch, and iPad. You can also buy or rent other movie titles. However, to get around Apple’s subscription fees, these must be purchased via the Redbox Instant by Verizon website. 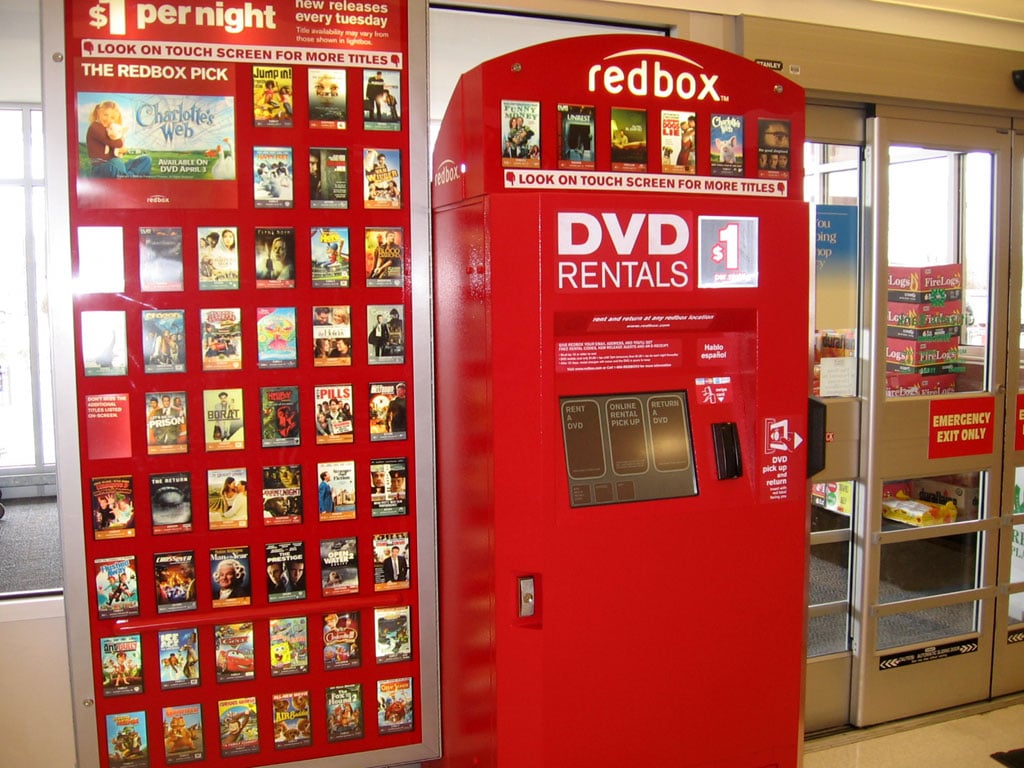 For the $8, subscribers also receive four free DVD movie rentals per month. These are redeemable at any Redbox kiosk location around the U.S., and must be used during the month of service. In other words, you cannot carry rentals over to another month. For $9 per month, the four free movies are Blu-rays; for $6 per month, you can skip the free rentals. To promote the new service, Redbox is offering a month of service for free.

I found that the Redbox Instant by Verizon service works as intended. In particular, I was impressed with the features the free iOS app offered. Specifically, the app’s search function seemed much better than the one Netflix offers through their own app. I was also impressed with the app’s “My Redbox” feature. Here, users are able to access their streaming and rental history, as well as content purchased on the Redbox website. Most importantly, purchased content may be streamed on the iOS device or downloaded for offline viewing. For now, Redbox Instant by Verizon includes only movie titles. TV shows, which have become Netflix’s bread-and-butter, aren’t offered here. However, this isn’t necessarily a problem, especially if this focus leads to more movie titles in the future.

I’ve been a NetFlix streaming customer for many years. For $7.99 per month, I have access to unlimited streaming. However, I never saw a reason to add a DVD plan to my subscription. The reason? I’m not willing to pay $9.99 more per month for Blu-ray DVD rentals. Instead, when I want to watch a first-run movie, I use Amazon or Vudu. Redbox Instant by Verizon is making me rethink my view of DVD rentals. For me, $9.99 per month doesn’t sound like a lot for unlimited streaming and four free Blu-ray DVD rentals every 30 days. Sure, it doesn’t offer the convenience of Netflix’s mail service, but this isn’t really a problem for most folks. Redbox kiosks are, after all, available at many locations around the U.S. Besides, Redbox offers users the ability to rent or buy movies not part of the monthly subscription. This is something that Netflix does not offer. 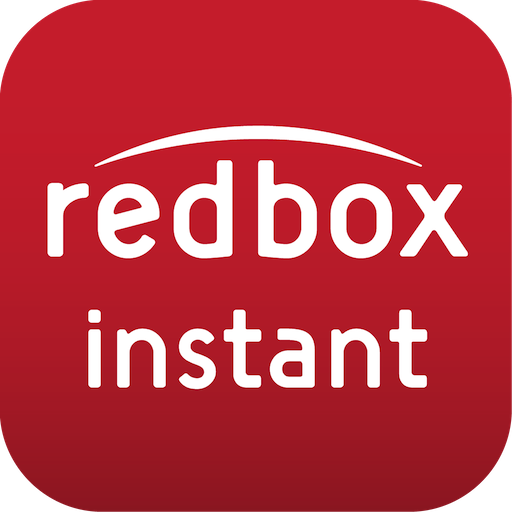 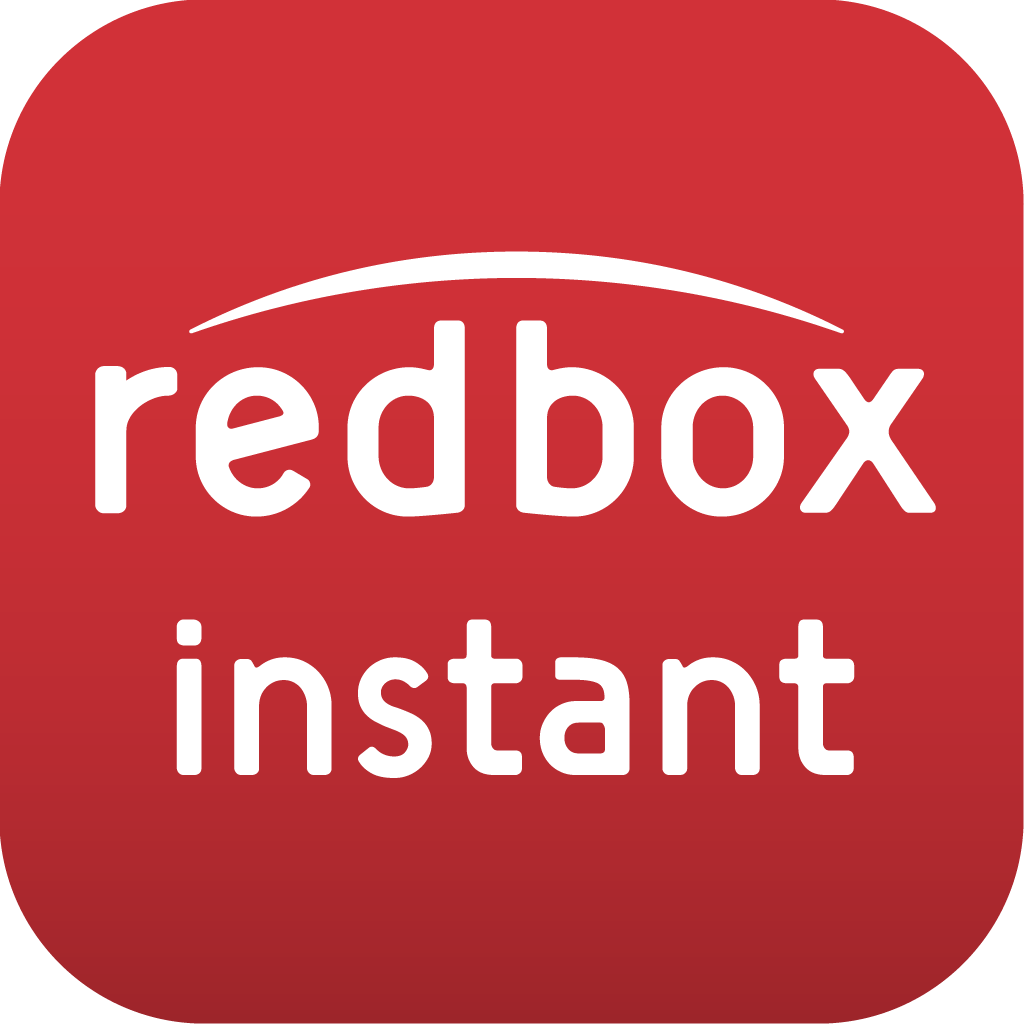 Redbox Instant by Verizon - Movie and Video Streaming
Verizon and Redbox Digital Entertainment Services, LLC
Nothing found :(
Try something else