You are using an outdated browser. Please upgrade your browser to improve your experience.
by Bryan M. Wolfe
January 3, 2013
Just before the holidays, I was sent a new Lapka device for review purposes. Called a personal environment monitor by its creators, the iPhone accessory is both unique in its design and in what it does. Using sensors, the $220 Lapka detects radiation, electromagnetic fields, humidity, and temperature. It also determines how organic your food is. If this sounds like some sort of scientific Swiss Army Knife, you’d be correct. However, Lapka’s biggest selling point could be how it looks. Each Lapka is actually four block objects in one, with the largest no more than 2 inches in height. When the pieces are sitting next to each other, they look like objects for a strange game of dominoes. When separated, they look like dice from another world. In a recent interview with The Verge, Creative Director and co-founder Vadik Marmeladov said that his inspiration comes from German artist Dieter Rams, who is best known for Braun consumer products. As a result, the Lapka is made of matte plastic and Sapele wood from Brazil. The result: Lapka looks absolutely stunning. Calculating the invisible world of particles, ions, molecules, and waves around us is performed through the use of the free Lapka app. To generate a reading, simply connect one of the Lapka pieces to the iPhone using the cord that comes with the unit. Each piece detects something different. Within seconds, you’ll know whether your home or office is safe to be in, or whether the time has come to exit the building and hope for the best. The app does contain scientific garble by way of the numbers it uses. However, you don’t have to be an expert to read the results since they are also presented in graphical form. For example, if your home is riddled with radiation, you will know it immediately since the app will turn red, as will the dots that represent the particles being examined. Lapka almost certainly won’t sell like gangbusters, but I’m pretty sure its creators already know this. My best bet is that the sensors behind the device are what could really leave a lasting impression in the mobile community going forward. Most people aren’t too interested in buying what amounts to a Geiger counter and EMF detector that fits in the pocket. However, they may be willing to use such a device for other purposes, such as reporting weather or road conditions. Finally, a word about Lapka's price. Initially, I was convinced that there would be no way that I'd spend $220 of my own money for a Lapka. Then I actually began using it and people began to notice -- at Starbucks, Barnes & Noble, and at the local Apple Store. The device works as promised and as an added bonus, it also turns heads almost as much as my iPhone 5 did when I first received it. Okay, so maybe $220 is too much to pay for a piece of eye candy. But as a personal environment monitor besides, the jury is still out. Take a look: For more on Lapka, including ordering information, visit the official site. To download the free app visit the App Store. 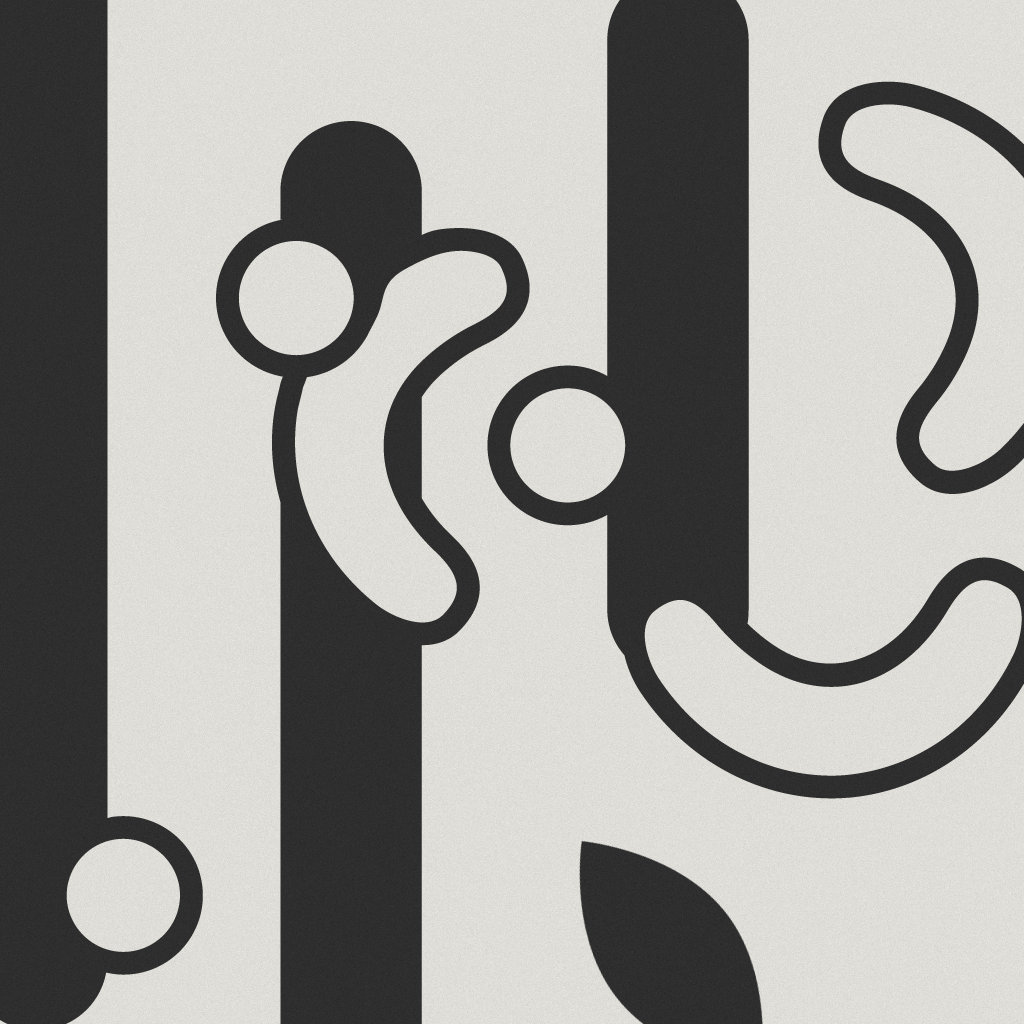 Lapka
Bowyer Publishing Ltd
Nothing found :(
Try something else