You are using an outdated browser. Please upgrade your browser to improve your experience.
by Bryan M. Wolfe
February 19, 2013
For fans of Fireproof Games’ The Room, we’ve got some big news for you. Apple’s iPad Game of the Year is to receive a substantial update in early summer. Then, later in the year, a sequel to The Room will arrive in the App Store. First launched in September, The Room is a game of mystery that stars a strange box that is filled with a steady stream of secrets just waiting to be unlocked. Unfortunately, as fanatics of the game can attest, The Room has never received a story update. That will change when a free chapter update is launched. This chapter will foreshadow the events of the sequel. According to Fireproof Commercial Director Barry Meade:

We've always wanted to make an update for The Room if it did well enough and with so many people liking the game we now feel it's our lucky duty to do so.

In January, it was announced that the $1.99 game had been downloaded 1 million times. That number, according to Fireproof, has now grown to 1.75 million. The Room made AppAdvice’s list of the Top 10 Best Paid iPad Apps of 2012. For more information on The Room, be sure to read Juli Clover's review.  Also, check out the iPhone version, The Room Pocket. 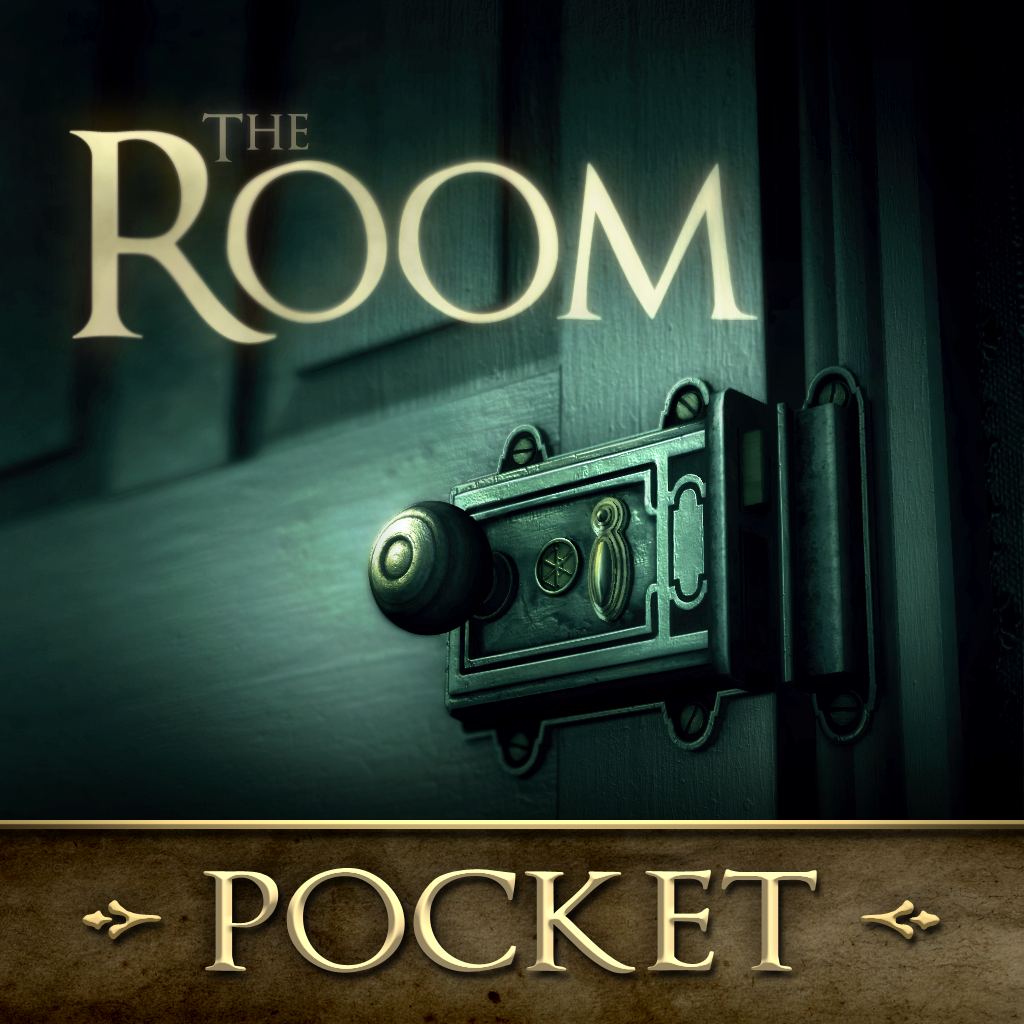 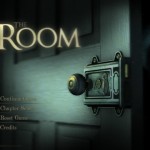 No Mystery Here As The Room Reaches 1 Million Downloads