You are using an outdated browser. Please upgrade your browser to improve your experience.
by Bryan M. Wolfe
February 14, 2013
On the same day that “A Good Day To Die Hard” debuts in theaters, the folks at Fox Digital Entertainment have released the game DIE HARD for the iPhone/iPod touch and iPad. The game, which is $0.99, allows users to hit the streets of Moscow as CIA opp Jack McClane. Developed by POSSIBLE’s Goriod, DIE HARD is said to combine the best of the “endless runner” and “first-person shooter” genres. It features: 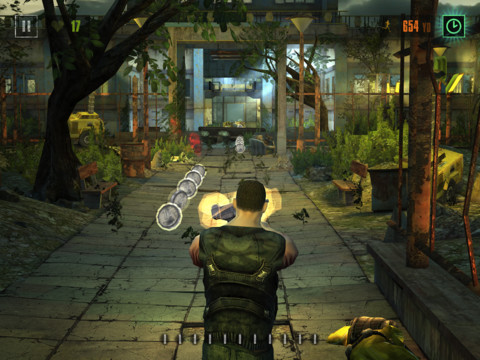 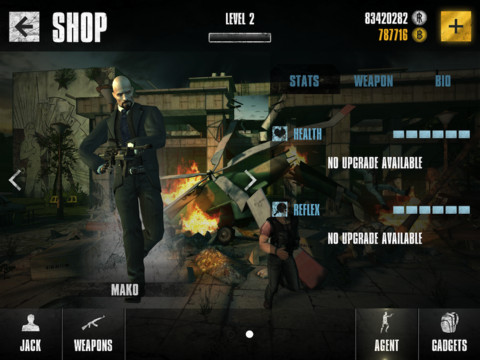 According to Andrew Solmssen, managing director, Los Angeles at POSSIBLE:

The DIE HARD franchise is one of the most recognizable entertainment properties in the world and we are honored to bring the latest installment to life in the form of the new DIE HARD app. Our number one mandate in developing the app was to create an awesome standalone gaming experience.

“A Good Day To Die Hard” is the fifth movie in the Die Hard series, and the first since 2007’s “Live Free or Die Hard.” It stars Bruce Willis, who returns as John McClaine, and Jai Courtney as his son Jack. It arrived in theaters in the U.S. and Canada today, Feb. 14. DIE HARD is available for download here. 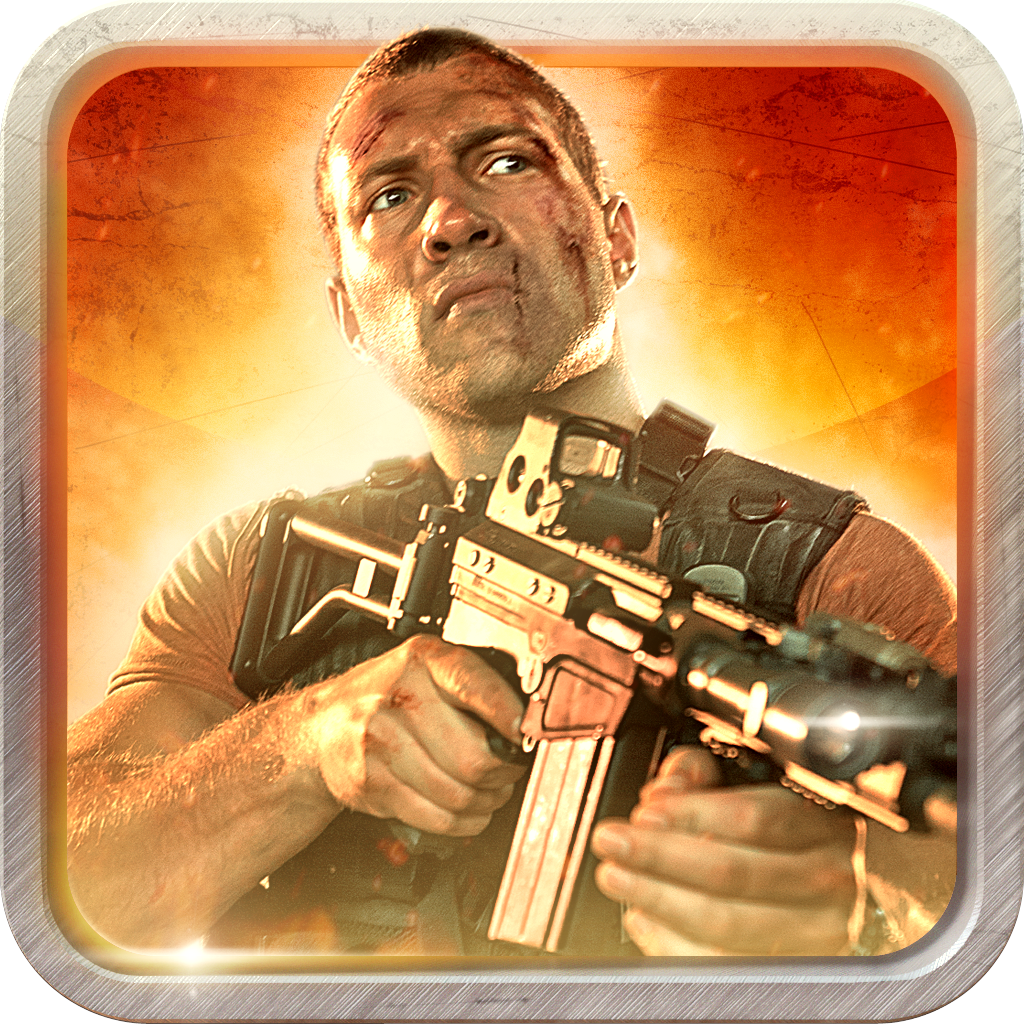