You are using an outdated browser. Please upgrade your browser to improve your experience.
by Bryan M. Wolfe
February 18, 2013
It certainly isn’t the most expensive app ever to arrive in the App Store. Still, Dan Lebental’s TouchEdit film editing app for iPad will never be accused of being cheap. The $49.99 app is described by its creator as a “21st century version of the Moviola." Never heard of a Moviola? Then you probably don’t need to pluck down a President Grant for the app. A Moviola is a device that allows a film editor to view film while editing. This type of device is seldom used in Hollywood anymore, although some editors have found some recent success using it. For example, Michael Kahl won an Academy Award nomination for Best Film Editing in 2005 for work he did using a Moviola for Steven Spielberg’s “Munich,” according to Wikipedia. TouchEdit is a frame-accurate video editing system for the iPad that uses timecode to export the project to a non-linear system. To achieve this, users must have two monitors; one that serves as the source, while the other is the record monitor. Key features include: Lebental, who edited “Iron Man,” and “Iron Man 2,” believes so much in TouchEdit that he uses it himself on the job. His is currently using it to help edit the NBC pilot, “About A Boy,” according to The Hollywood Reporter. TouchEdit is available in the App Store. 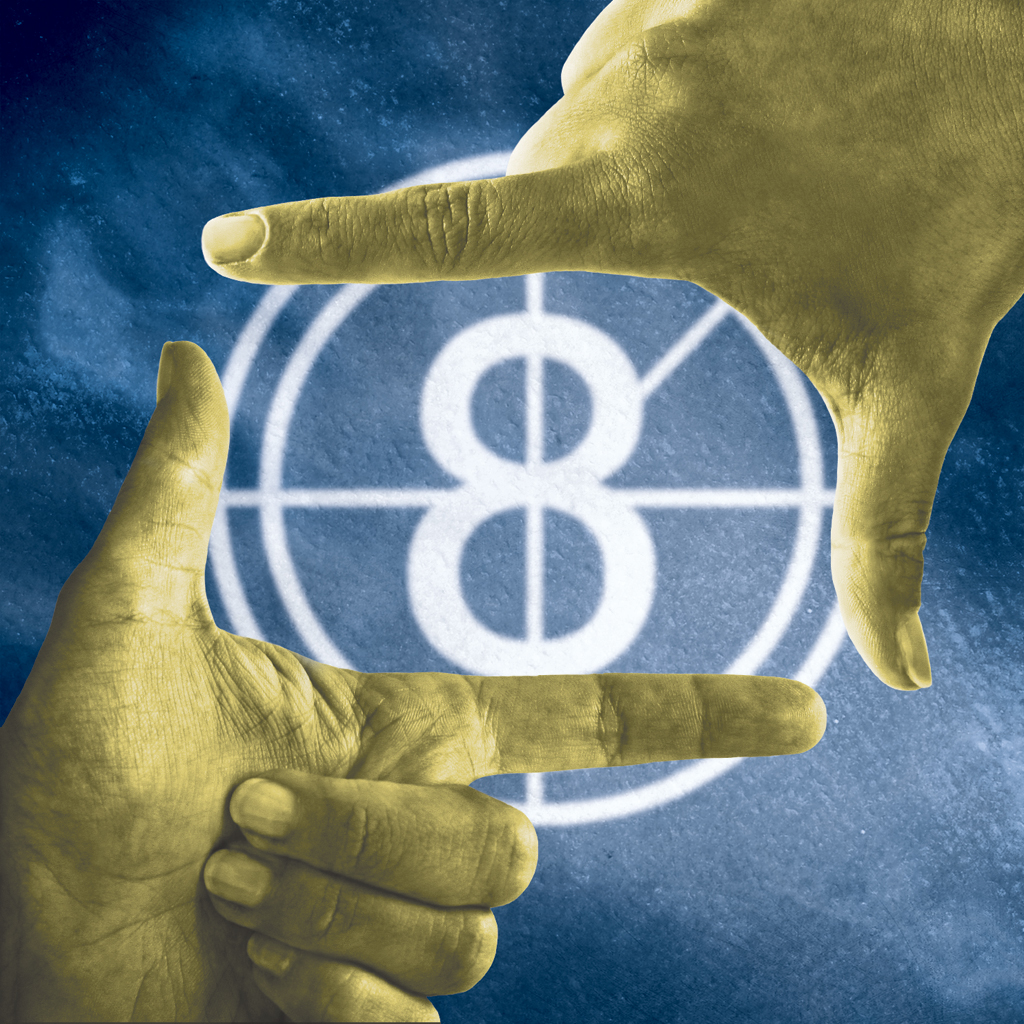