You are using an outdated browser. Please upgrade your browser to improve your experience.
by Bryan M. Wolfe
February 28, 2013
For users wishing that Apple would release some sort of Finder for iOS feature, you’re now in luck. Files App is now available in the App Store. The $0.99 app helps you access all of your files in one location on the iPhone/iPod touch and iPad. Created by Sonico GmbH, Files App looks a lot like an Apple product right down to the Pages for iOS-inspired background. Plus, each folder that is created looks similar to the ones that come standard on iOS. The first time the Files App is opened, you’ll be asked to connect to your data. This can include files from your Mac, or from services such as Dropbox, Box, and Google Drive. You can also add files from your iOS device’s Photos app, or attachments from email. Information from website URLs can also be added. To connect to your Mac, you’ll need a wireless or USB connection. From there, you can upload data via a local webpage that is provided or through iTunes using the app file management tools. At launch, supported files include PDF, Word, PowerPoint, Excel, and anything from iWork. You can also open and create Zip files. Files App’s biggest selling point is that as files are added to your iOS device, they are stored locally. In other words, they are accessible offline, and password protected using the iOS login feature. Full features include: Two final points worth addressing. At the present time, there is no way to sync files. Once they are uploaded to your iOS device, they are entirely separate from the source. Syncing is also missing when you have the app installed on multiple devices. Take a look at the Files App in action: Files App looks promising, and it will be interesting to see how it is improved in the coming months. The universal app is available now for download. 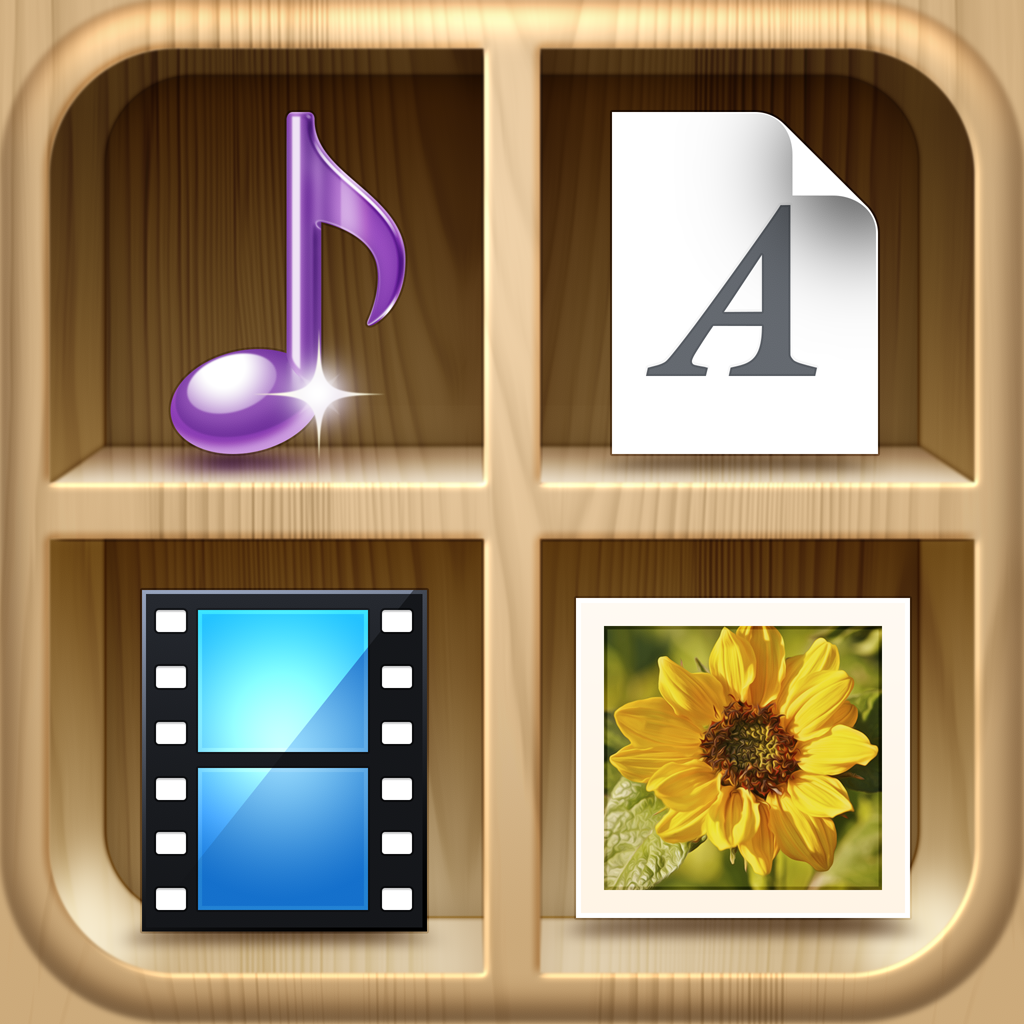 Files App
Sonico GmbH
Nothing found :(
Try something else