You are using an outdated browser. Please upgrade your browser to improve your experience.
by Bryan M. Wolfe
February 22, 2013
As I have often discussed here at AppAdvice, I absolutely love weather apps. Given that the number of weather apps in the App Store continues to grow, I’m pretty sure that I’m not alone in this regard. MeteoGroup Deutschland GmbH recently released the company’s newest app, MeteoEarth for iPad. If you aren’t familiar with MeteoGroup, they are the ones behind the popular WeatherPro app for iPhone, which first burst onto the scene over three years ago, and which arrived for iPad just a few months later. Unlike most developers who charge a flat fee for weather apps, MeteoGroup has always taken a different approach by offering tiered features. For the price of admission, iOS device owners receive everyday forecasts. Better still, MeteoGroup releases app updates often, which is something that some developers fail to do on a regular basis. To access an app’s premium content, however, users must pay a quarterly or yearly fee that runs $1.99, or $5.99, respectively. On WeatherPro, for example, premium users are able to view hourly and long-range forecasts, plus ski and beach conditions, and other features. This brings us to MeteoEarth, which launched in December and recently gained a significant update. Available for $4.99, the app offers a number of standard-issue weather features including the ability to see temperatures, precipitation, and cloud cover around the globe. From a design standpoint, MeteoEarth is simply stunning, just as its content is extremely accurate. In particular, I love being able to view multiple weather conditions in real time. This is also what makes MeteoEarth so frustrating, not just to me, but also to others, as comments left in the App Store suggest. You see, $4.99 is only enough to see a one day forecast. To extend this forecast another four days requires subscribing to the premium service. Eternalphilly says it best, although their comment includes an error. They state:

The price is actually $5.99 per year, although I also think this is too much to pay to access a five day forecast. One important point is worth mentioning. In fact, this could be reason enough for many to justify the price MeteoGroup charges for MeteoEarth's premium features. When you purchase a three-month or yearly subscription from MeteoGroup, that membership extends across multiple apps. In other words, for $5.99 per year, you can upgrade WeatherPro, WeatherPro for iPad, and MeteoEarth. To do so, all you have to do is purchase a premium account through one of the apps, and then enter that information into the other apps. 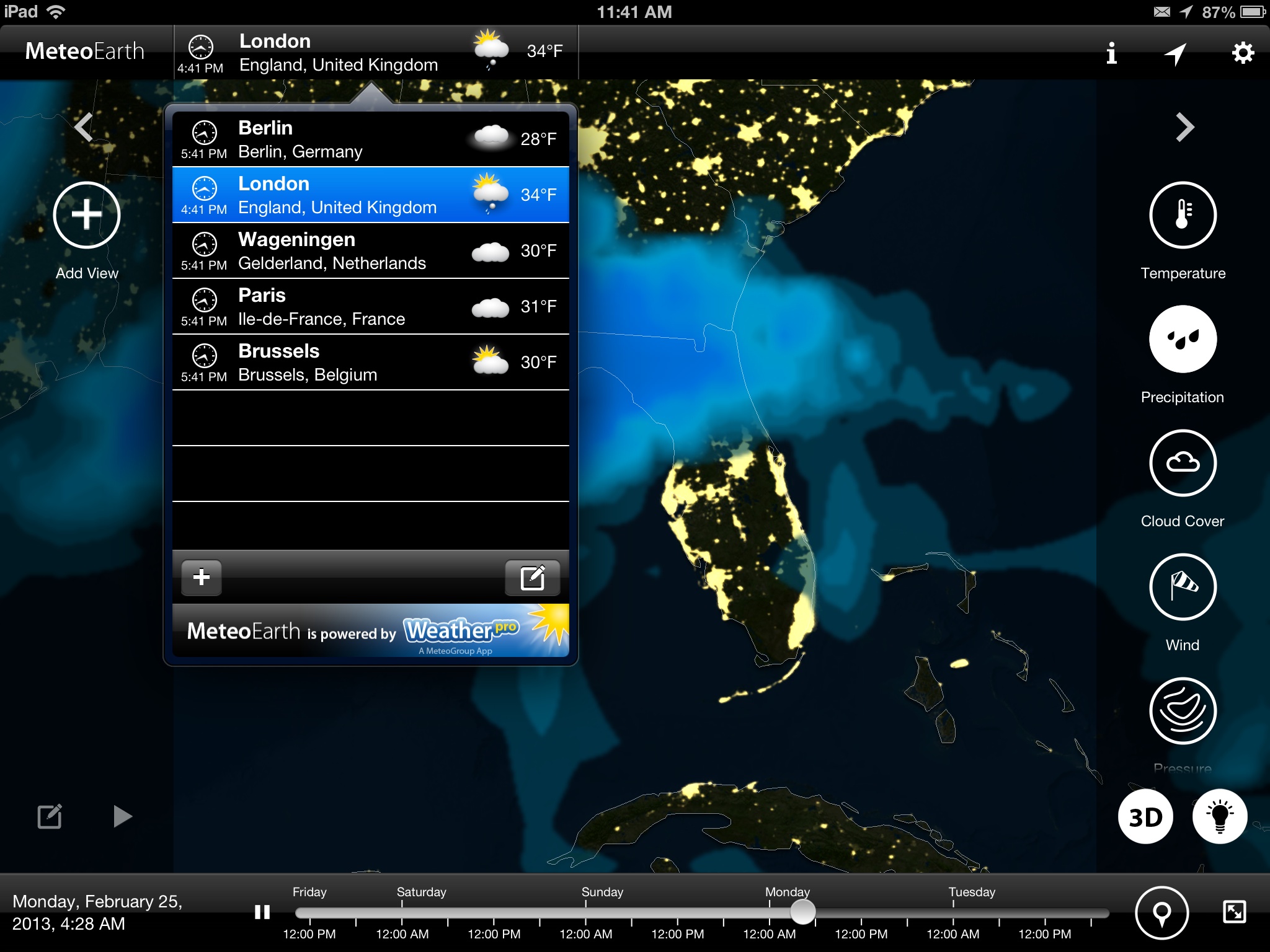 My advice is as follows. If you already own WeatherPro, are happy with it, and have a premium account, by all means purchase MeteoEarth. However, if you have never purchased an app from MeteoGroup, don’t make MeteoEarth your first. In my opinion, $4.99 is too much to pay for what amounts to a beautiful 24-hour forecaster. Adding $5.99 per year just to gain four more days of forecasts is also not worth it. However, I will leave you with this. MeteoGroup is known for developing accurate, and often-updated weather apps. Therefore, if you’re willing to commit to at least two apps from MeteoGroup, and want the premium features they offer too, being part of their ecosystem could very well be worth it. MeteoEarth for iPad, WeatherPro, and WeatherPro for iPad are available in the App Store. 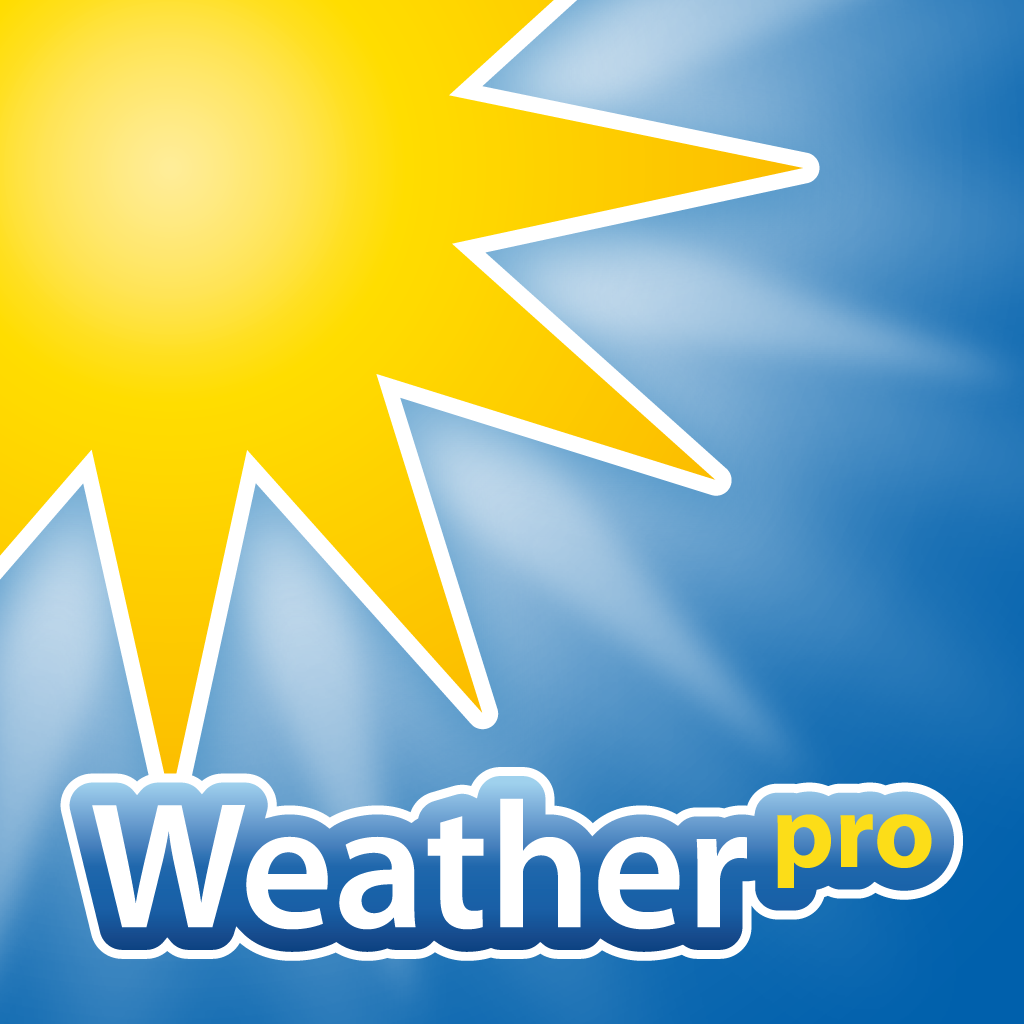 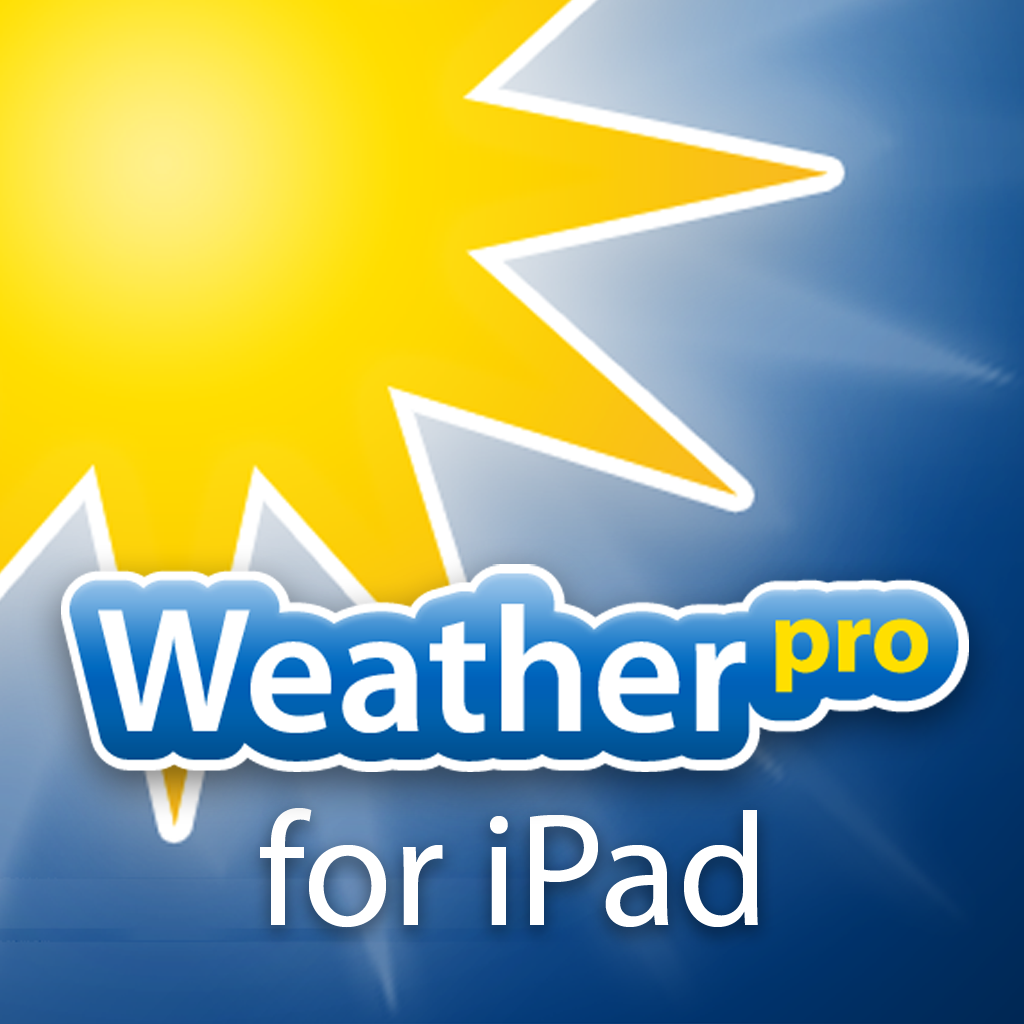 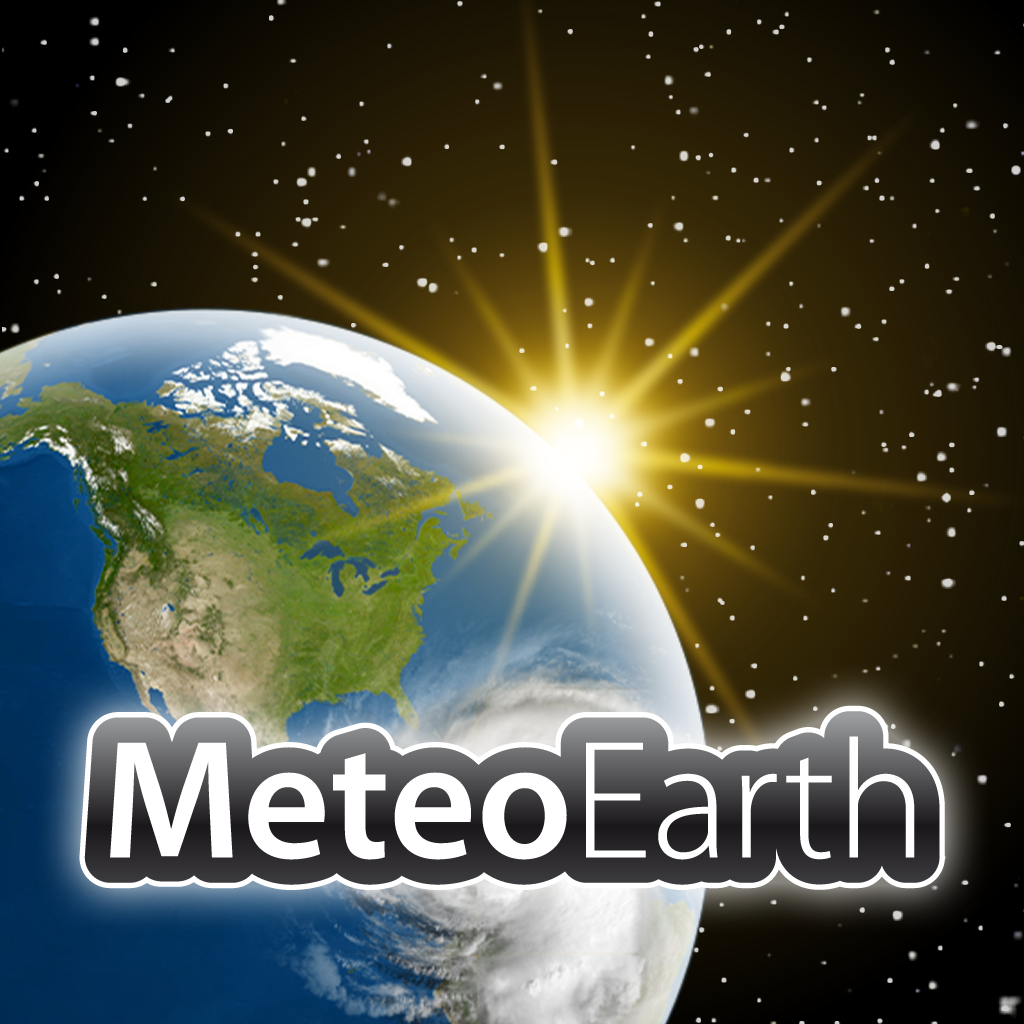 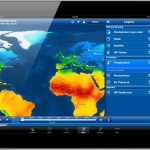