You are using an outdated browser. Please upgrade your browser to improve your experience.
by Bryan M. Wolfe
February 14, 2013
Two names in the up and coming ride-sharing business have joined forces. San Francisco-based SideCar has acquired Heyride, which is based in Austin, Texas, according to Forbes. Founded in January 2012, SideCar connects people with extra space in their cars with those that need to get from one place to another. The service works courtesy of the free SideCar Ride app, which first hit the App Store in June. SideCar’s acquisition of Heyride is tied to the company’s move to take over the roads in other cities. Beginning Feb. 16, SideCar weekend service launches in San Francisco. At the same time, Philadelphia, and Los Angeles will also be added. A push into New York City, Chicago, Washington, D.C., and Boston is expected soon. The service is also available in Seattle. With Heyride, SideCar is now available in a city that seems to have been created for ride-sharing. Better still, it comes just weeks before the annual SXSW begins on March 8. For now, SideCar will only use Heyride's technology nationwide as it expands. As such, the separate Heyride app isn't expected to drive into the sunset, at least anytime soon. The SideCar Ride and Heyride apps are available in the App Store. 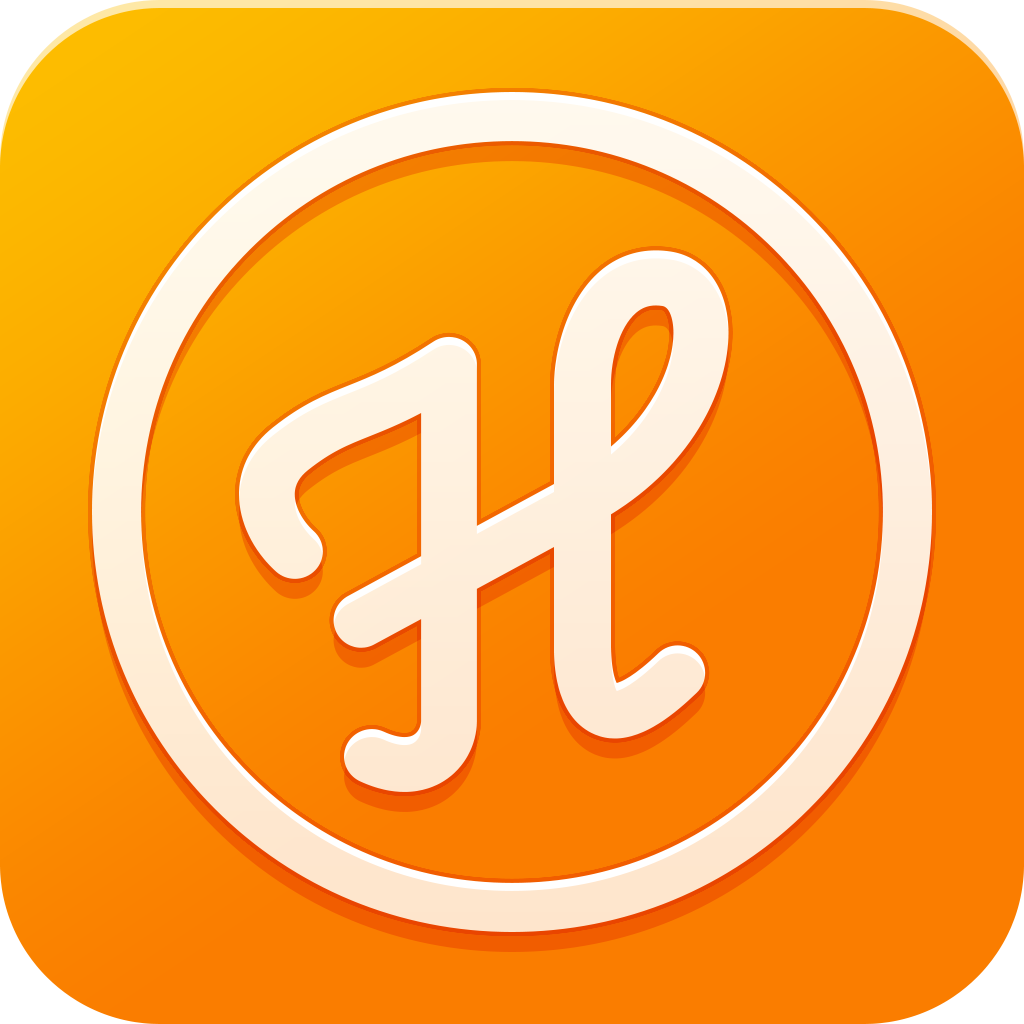 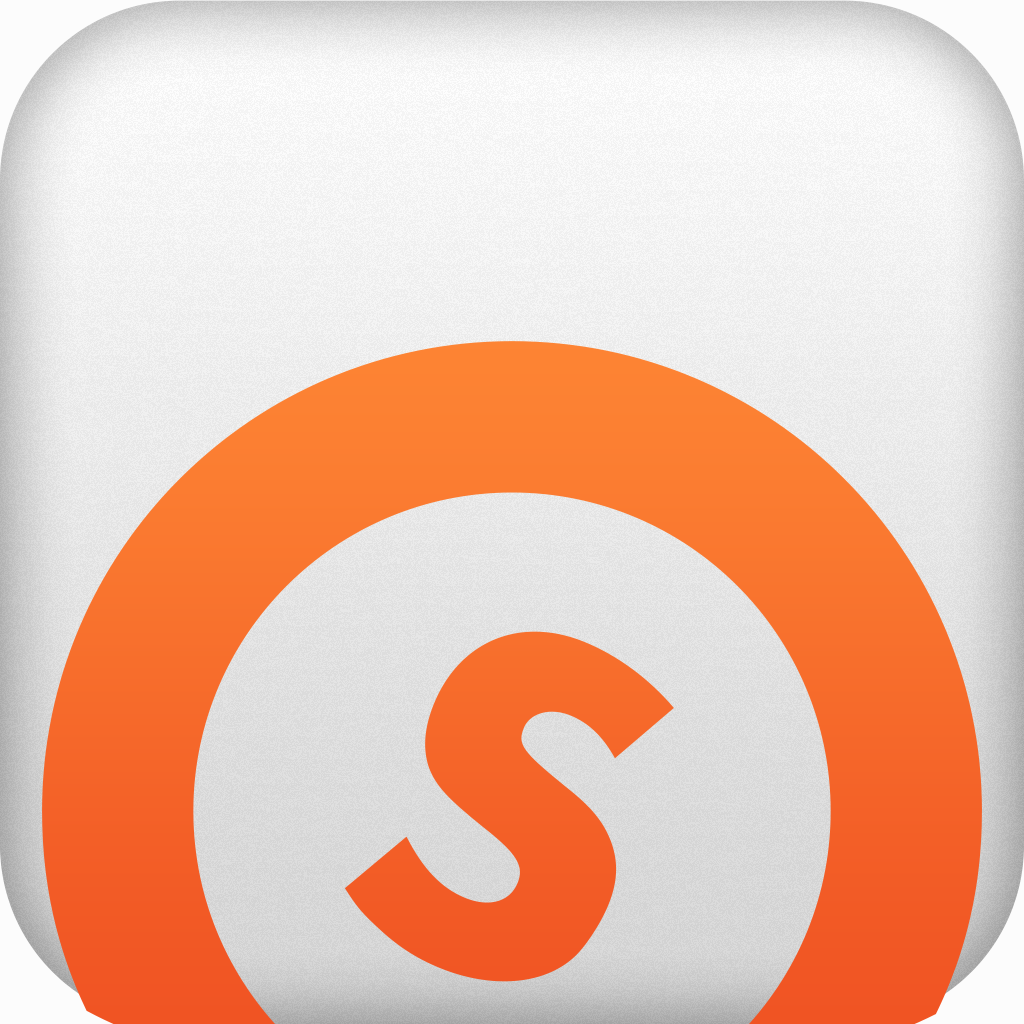 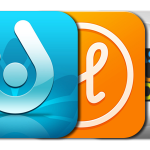 Today's Best Apps: Daily Yoga, Smash Your Food And More
Nothing found :(
Try something else