You are using an outdated browser. Please upgrade your browser to improve your experience.
by Bryan M. Wolfe
February 12, 2013
We’ve already seen a number of Siri-like apps arrive in the App Store in recent months. However, we hadn’t seen anything like Winston for iPhone until now. Released in August with little fanfare, Winston recently received a significant update. The free app offers users a daily news briefing courtesy of a personal British butler by the name of Winston, of course. I’ve been using Winston for a while now and overall found it (or is it he) enjoyable to use. Still, I’m pretty sure that Winston isn’t for everyone. The first time Winston is started, a user is asked to identify the type of news they are most interested in hearing about. News sources cover everything from technology, to headline news, to sports and fashion. Users can also attach Twitter and Facebook accounts so that Winston can report on new tweets and/or status changes. From then on, users are presented with a list of channels based on their interests. These channels are offered via scrolling boxes that will remind many of Flipboard’s iPhone setup. Once a user has configured channels, Winston is ready to get to work, and present his first briefing. Each briefing compiles content from various sources and presents them in a slideshow format. These can be viewed via the iPhone/iPod touch, or on an Apple TV via AirPlay. As one watches a slideshow, Winston reads the news. As he does, music plays in the background. Initially, I was skeptical of Winston, mainly because I didn’t think that it was necessary for a robot to read me the day's news. In particular, I was concerned that Winston’s words would simply regurgitate what was there on the screen to read. However, the folks at Reactor Labs proved me wrong, at least to a degree. Winston is somewhat intelligent and seems able to tell a story without being longwinded. As a result, there is nice variation between what is on the screen and what the assistant is saying. Winston, naturally, requires an Internet connection to work. However, users can download a briefing for offline listening, which is a nice addition. Take a look: I like Winston, don’t get me wrong. Still, I’m not sure that I want to hear him each day. For one, I found the butler voice a little bit too formal and stuffy for my tastes, even though he does throw out a funny one-liner occasionally. I also found that the voice is choppy at times, especially via a 4G or LTE connection. For now, however, I’ll reserve judgement. I’m pretty sure that future app updates will improve Winston’s voice, or give users a choice of voices to select. Besides, it does no harm in at least trying the assistant out. After all, the guy is working for free. Winston for iPhone is free in the App Store. 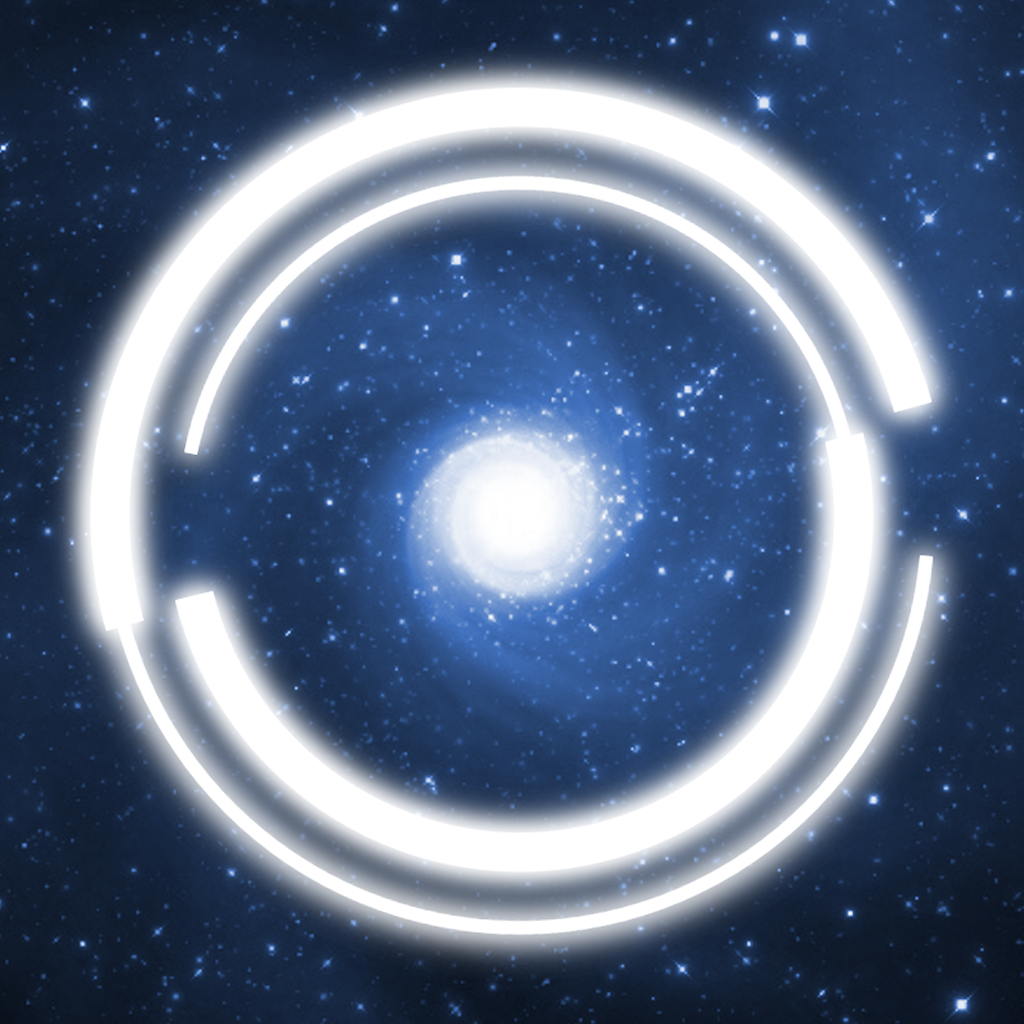 Winston For iPhone
Winston Network
Nothing found :(
Try something else