You are using an outdated browser. Please upgrade your browser to improve your experience.
by Dom Esposito
February 4, 2013
Recently, the Evad3rs announced a release date for the iOS 6 untethered jailbreak. Though we finally had a solid date from the team, there was nothing to indicate a release time. A new Reddit thread has popped up suggesting a possible release time of 12 p.m. EDT on Feb. 4, 2013. Embedded in the website’s code is a javascript algorithm that is used to determine the percentage of the status bar shown here on the Evasi0n website. You can check out a screenshot here. This may not mean anything, but if I adjust the time and date on my MacBook and refresh the Evasi0n website, the percentage increases. Because this process is automated based on a computer's set time, I’m able to increase the percentage to 101 percent with a bit of adjustment. I wouldn’t rely on a 12 p.m. EDT release, but it’s entirely possible. Based on the script, we can figure out the exact time that the percentage status bar will reach 100 percent. Again, this doesn't mean that the release will happen at noon, but I'd keep your schedule open tomorrow if you plan on jailbreaking your iOS 6 device. 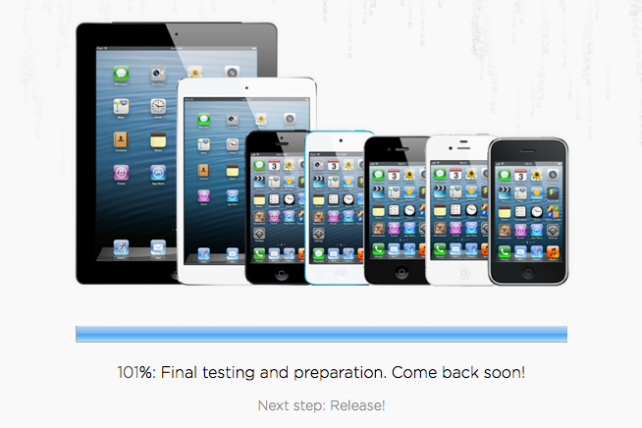 At this point, it really doesn’t matter when Evasi0n will be released. We're all well aware that the iOS 6 untethered jailbreak is coming on Feb. 4, 2013, and that my friends, will be a glorious moment. Source: Reddit 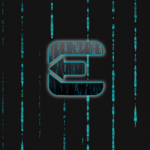 Confirmed: The iOS 6 Untethered Jailbreak Will Be Released Tomorrow 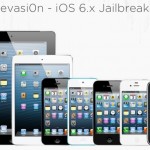 The iOS 6 Untethered Jailbreak Is Almost Here
Nothing found :(
Try something else