You are using an outdated browser. Please upgrade your browser to improve your experience.
by Bryan M. Wolfe
March 18, 2013
OMGPOP CEO Dan Porter has announced a sequel to the popular Draw Something game. Appropriately called Draw Something 2, the game is coming soon. Porter made the announcement via Twitter after celebrity Ryan Seacrest noted that he received a prerelease copy of the game. To prove it, the “American Idol” host included this drawing of Randy Jackson and Mariah Carey: 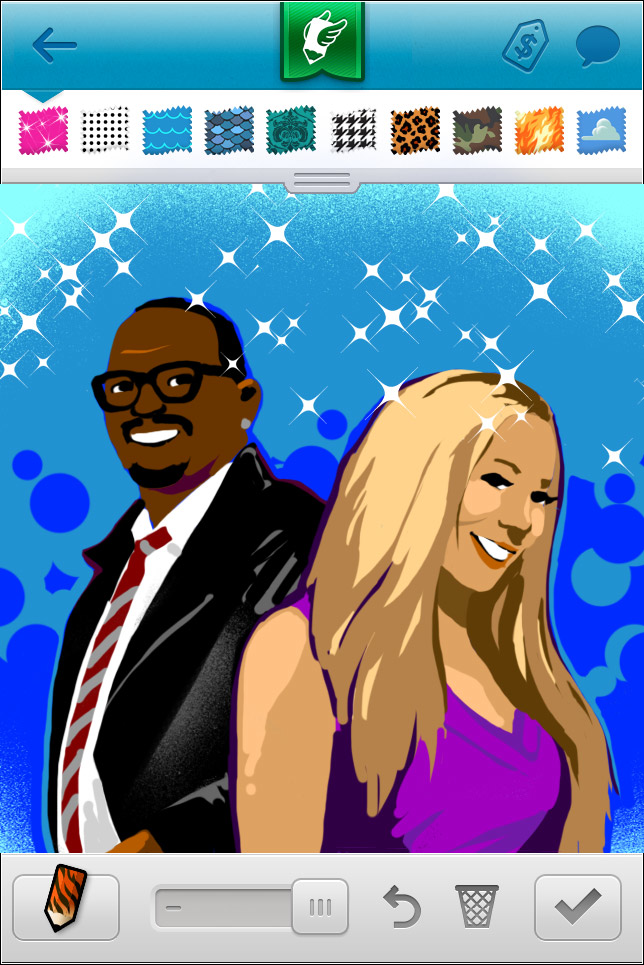 We’ll let you know when Draw Something 2 is released. In the meantime, enjoy the original game here. 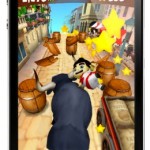 Not Wanting To Be Left Behind, Zynga Soft Launches A Social Endless Runner 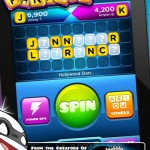