You are using an outdated browser. Please upgrade your browser to improve your experience.
by Bryan M. Wolfe
March 8, 2013
The App Store first launched in 2008. Since then, hundreds of thousands of apps and games have launched for the iPhone/iPod touch, and iPad. With so many apps available, developers often have difficulty keeping older apps fresh and popular even with updates. This is what makes the launch of Daily Puzzles a potential game changer, slight pun intended. Created by Norman Basham, Daily Puzzles isn’t new, in the sense that it offers new games. Rather, it offers users a free taste of previous games released by Basham, and with new content. The result is something quite unique. Daily Puzzles offers puzzles from Cryptogram, Crypto-Families HD, Quotefalls, and Sudoku Takeout. The app is designed so that new games can be dropped in allowing Daily Puzzles to support more games in the future. Best of all, topics and puzzles are accessed via a server, so that they can be quickly updated as news and events happen. If you never want to buy one of Basham’s previous titles, fine. Daily Puzzles offers up new content each day for free. For example, Sudoku will feature new games each day of the week, based on the following schedule: Easy on Monday through Wednesday, medium on Thursday and Friday, and hard each weekend. I’m pretty sure, however, that once you begin playing Daily Puzzles, you may want to revisit the developer’s previous titles. And, of course, that is the point.  In this case, Basham offers links within Daily Puzzles to his other titles. Assuming that Daily Puzzles proves successful, it could represent a new way for developers to promote previously released content. Daily Puzzles is available now for the iPhone/iPod touch and iPad. 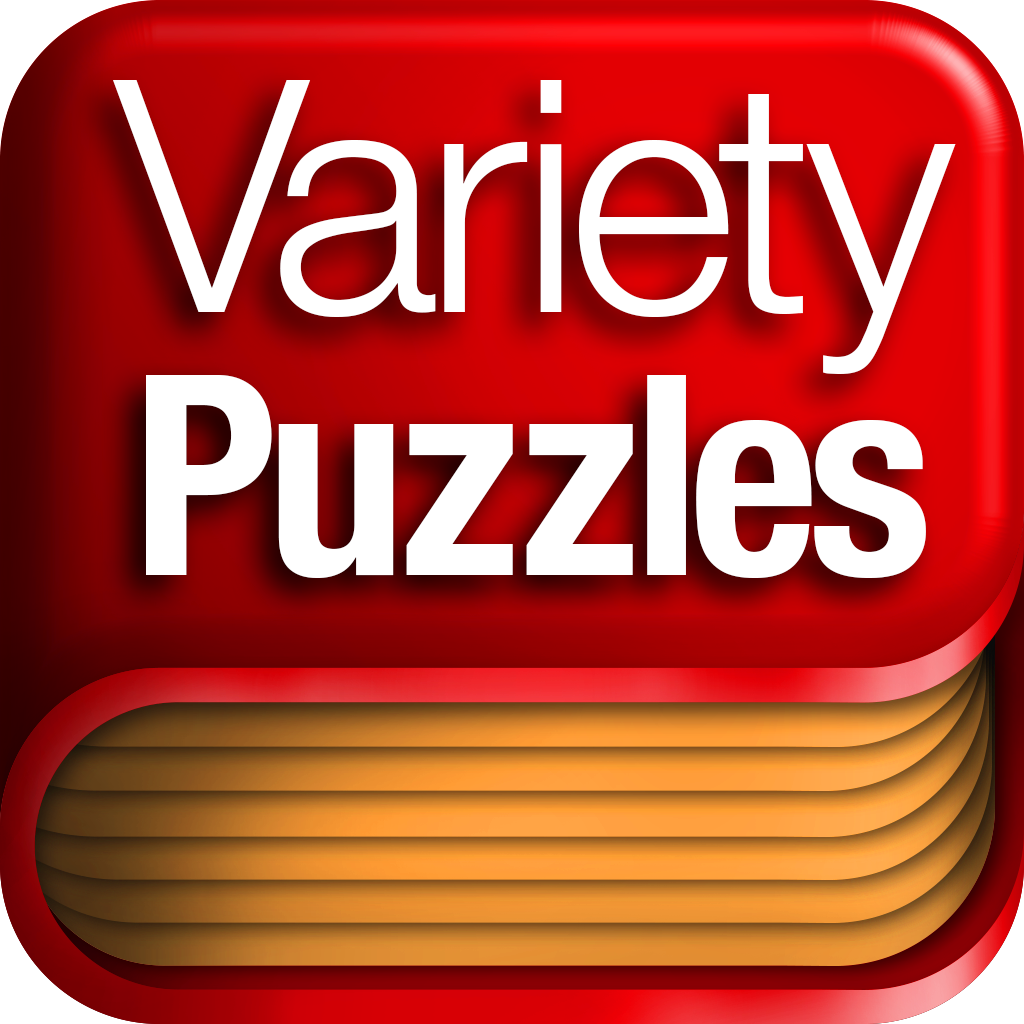 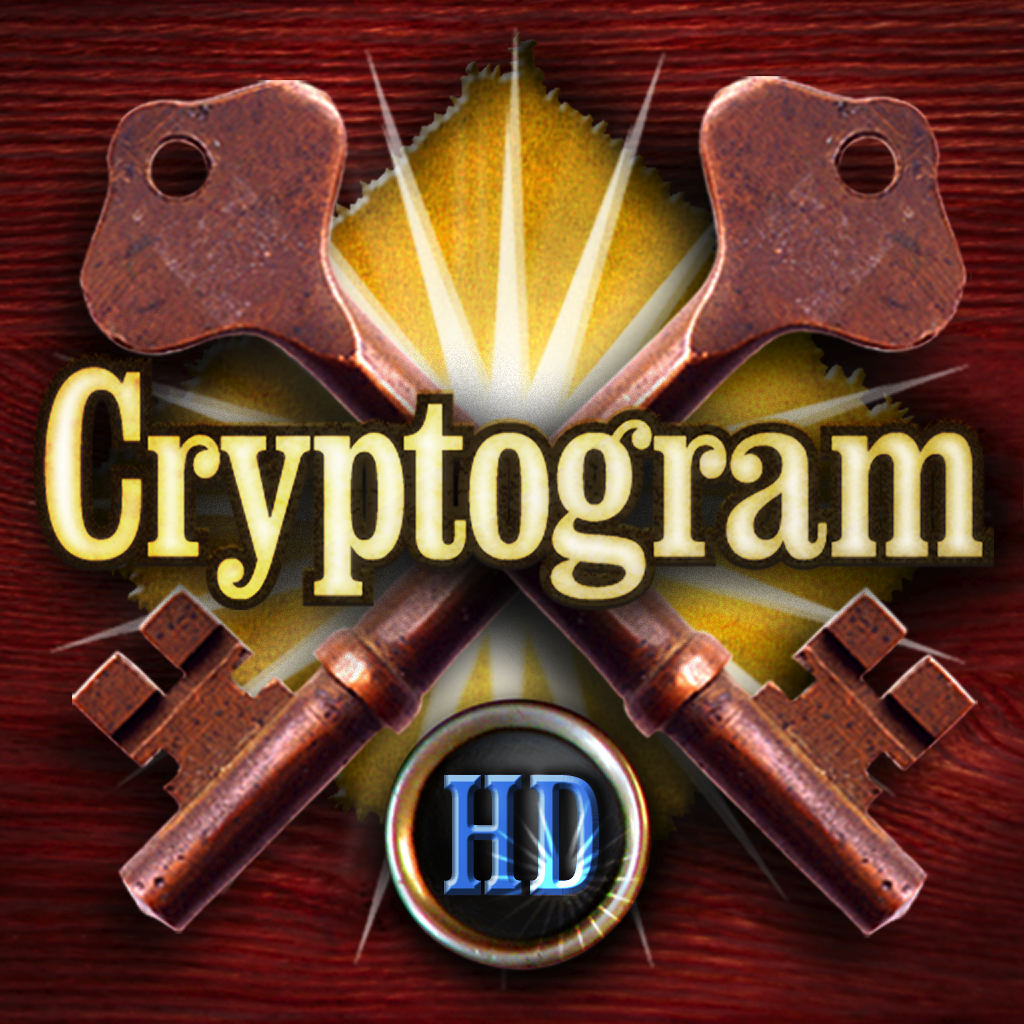 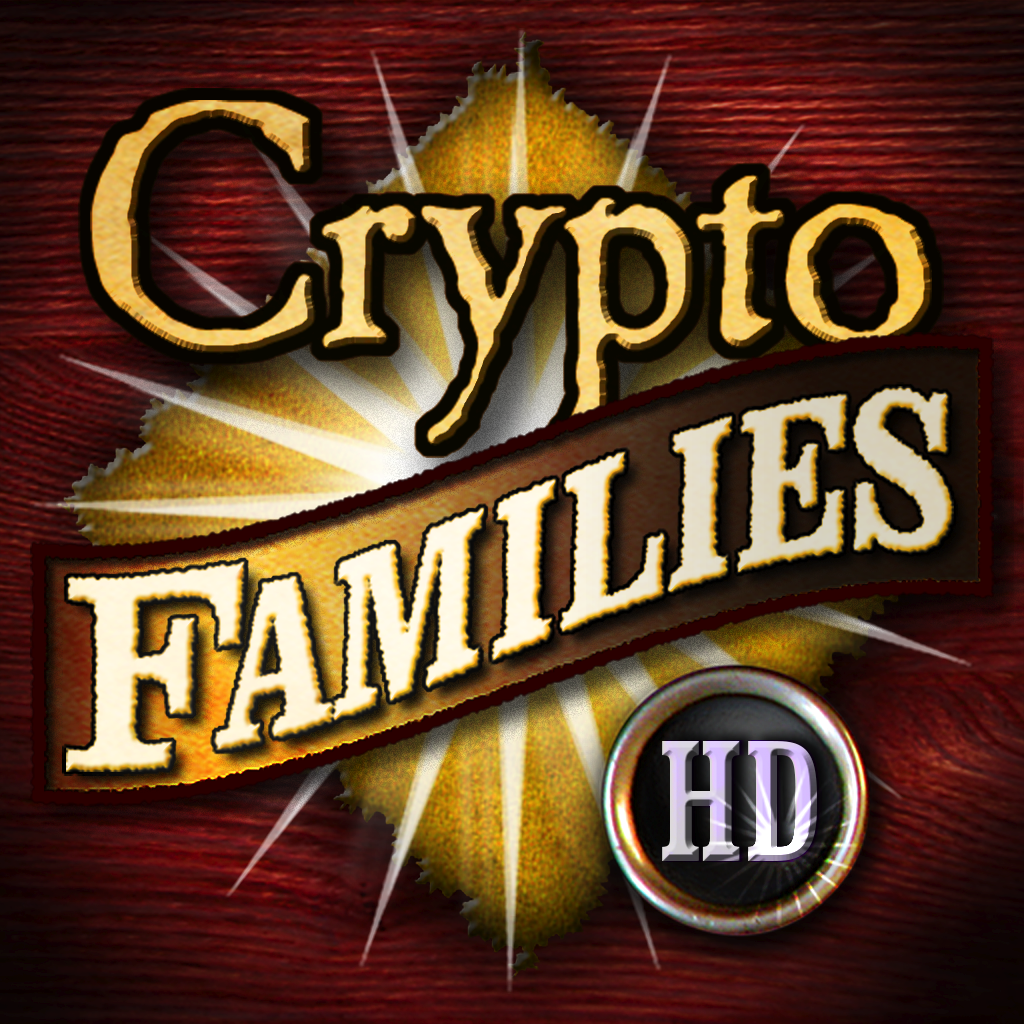 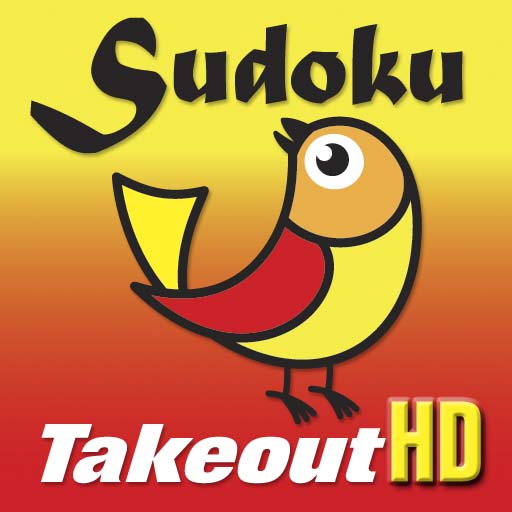 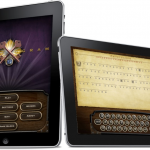 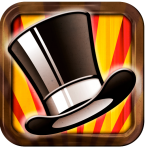 The Rebus Show Goes Free, Now Universal
Nothing found :(
Try something else