You are using an outdated browser. Please upgrade your browser to improve your experience.
by Bryan M. Wolfe
March 26, 2013
Playdek, a leading mobile video game publisher, and Wizards of the Coast, a subsidiary of Hasbro, have announced a new partnership. When fully implemented, Playdek will develop and publish a number of Wizards’ most popular role-playing games for the iPhone/iPod touch and iPad including the long-running Dungeons & Dragons. According to Joel Goodman, CEO of Playdek:

“We are thrilled to work with Wizards of the Coast to bring their great games to digital devices. We’ve always been big fans of Wizard’s games and it is an honor to work with their talented team to re-create this compelling entertainment in a mobile form. New and existing fans will soon be able to enjoy them anywhere and anytime. “ 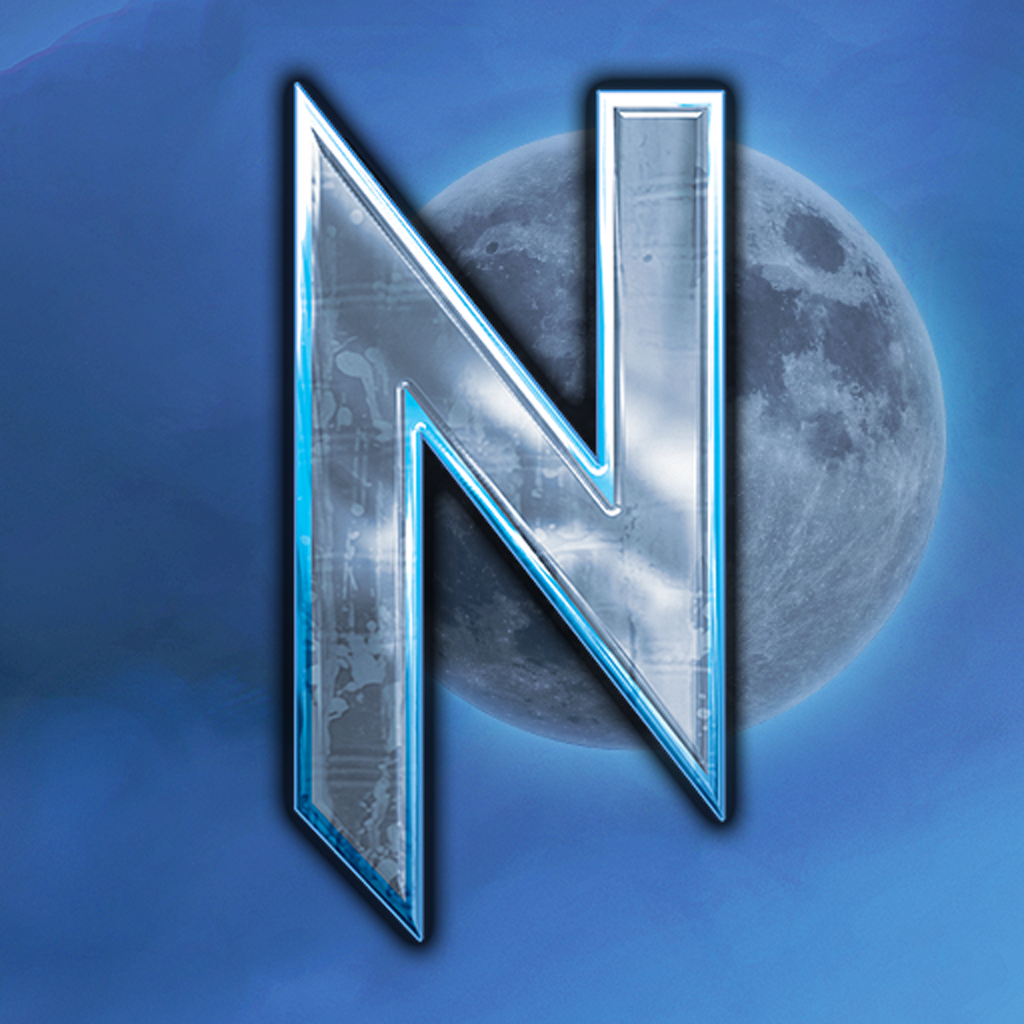 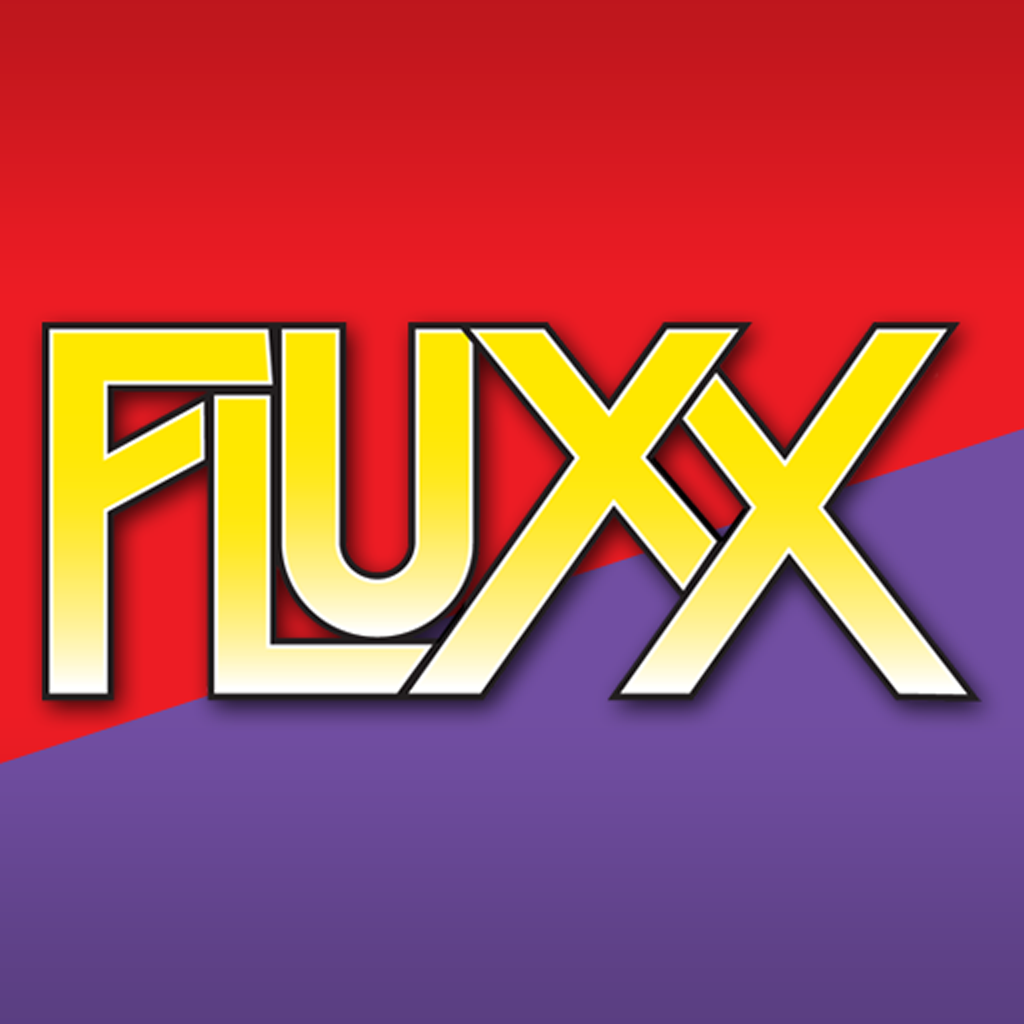 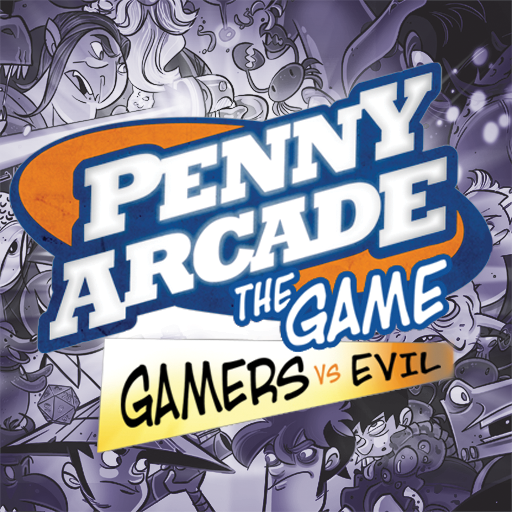 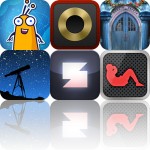 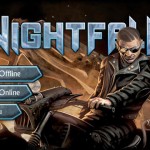 The Post-Apocalyptic World Falls Under Martial Law In Nightfall
Nothing found :(
Try something else