You are using an outdated browser. Please upgrade your browser to improve your experience.
by Bryan M. Wolfe
March 12, 2013
Fox is readying a new sports channel that will launch on Saturday, Aug. 17. Fox 1, which will take on ESPN, will feature NASCAR, soccer, college football, MLB, and more. Better still, a new Fox Sports Go app will launch at the same time for the iPhone/iPod touch and iPad. The new app will cover more than 1,000 live games and events across Fox Sports, Fox Sports 1, and Fox Sports’ 22 regional sports network. It will also feature scores, highlights, news, stats, and analysis. Unfortunately, live app events will only be available to subscribers of participating cable, satellite, and telco providers. This is the same policy that the company employs for the Fox NOW app, which first launched for iOS in November. Current providers there include Mediacom, and Verizon FiOS. Others are expected to be added later this year. As part of the Fox 1 television launch, the company plans to discontinue Speed TV. In addition, Fox Soccer will be turned into an entertainment channel. The most interesting aspect of Fox’s announcement concerns the use of a “double box” during commercial breaks. This feature keeps the game on while ads play. At launch, the 24-hour Fox Sports 1 channel will be available to 90 million customers in the U.S. 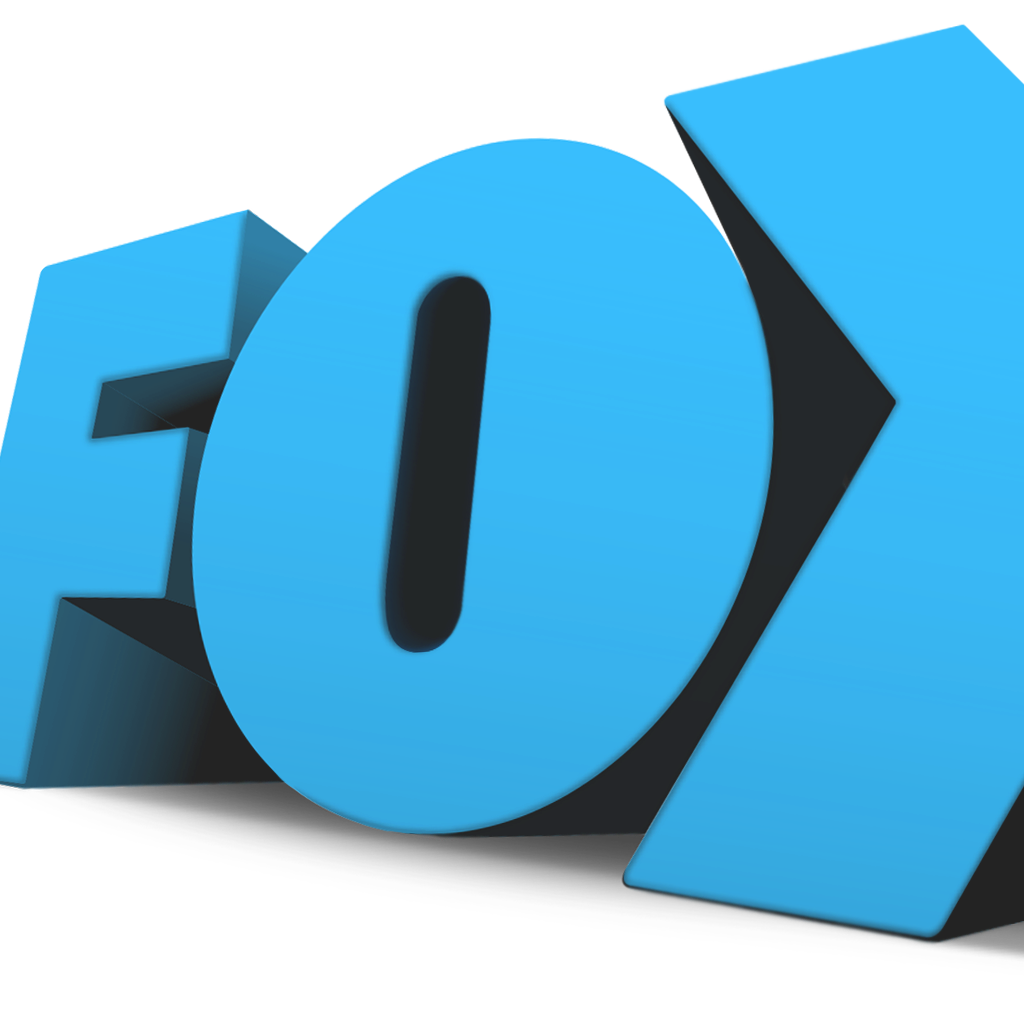 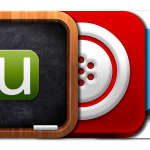 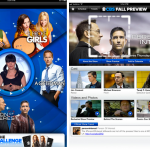 What Does CBS Have Against The iPad?
Nothing found :(
Try something else