You are using an outdated browser. Please upgrade your browser to improve your experience.
by Bryan M. Wolfe
March 28, 2013
In stores around the world, Google would prefer that you purchase a mobile device with the Android OS installed. However, they are probably just as happy were you to purchase an iOS device, according to TNW. The app analytics firm App Annie has found that in February, Google continued to be the top non-game publisher in the App Store. This is a trend that began in January, when Google’s YouTube and Google Maps became the top two downloaded apps in Apple’s store. Both of these were once native to iOS. However, since iOS 6, they have been supported entirely by Google. Ironically, in the Google Play store, Facebook actually bests Google in terms of total number of downloads. Even though Google has 62 apps available in Google Play, it is Facebook that reigns supreme. The top three apps there are Facebook’s core app, Messenger, and Instagram. Stories such as these are quite interesting, don't you think? 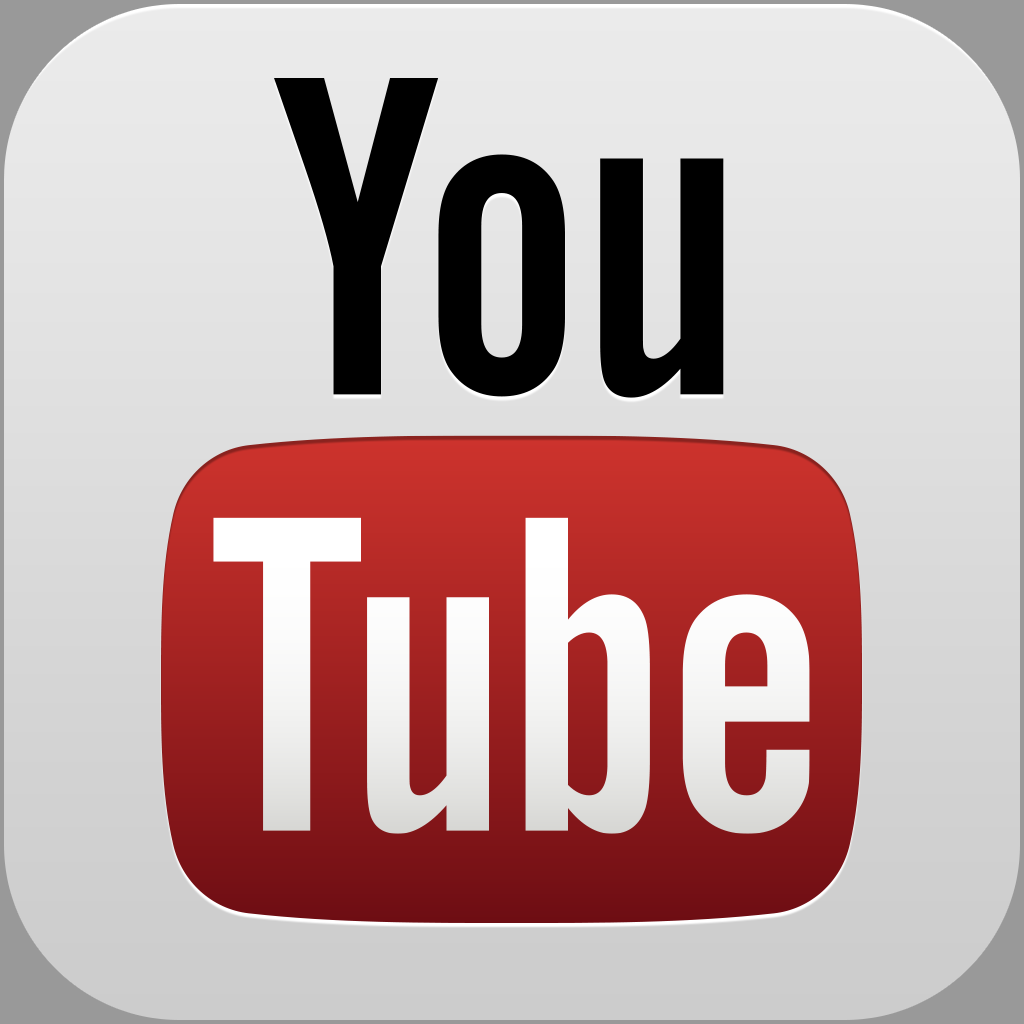 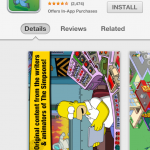