You are using an outdated browser. Please upgrade your browser to improve your experience.
by Bryan M. Wolfe
April 26, 2013
If you have an iPhone in your pocket, the odds are you’ll have one there for years to come. A new Yankee Group survey shows that 91 percent of iPhone owners plan on buying a new one. This compares to 76 percent for Android handset owners. The report surveyed 16,000 consumers in the U.S. over the past 12 months. By 2015, the number of iPhone owners could exceed those who own an Android-based device. Of those surveyed, 50 percent now own an Android handset, while 30 percent use an iPhone. Of those who plan on buying a new handset in the next six months, 42 percent will choose Apple’s iPhone, while an equal number will choose one with Google’s Android installed. 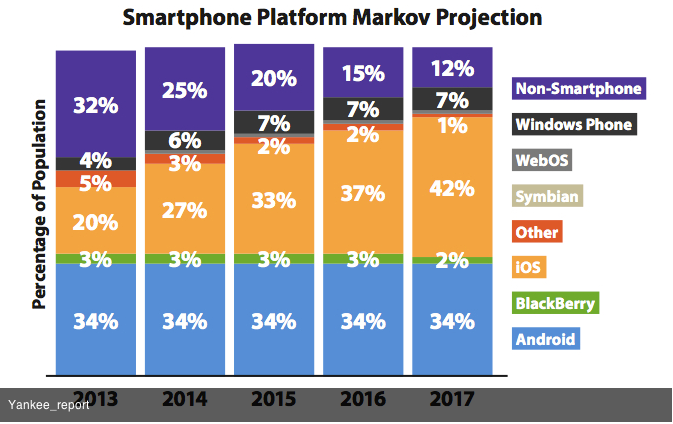 Of the 24 percent of Android handset users who expect to switch brands the next go around, 18 percent plan on buying an iPhone. Just 6 percent of iPhone owners say that they plan to switch to Android. According to Yankee Group Vice President Carl Howe:

Think of the Apple and Android ecosystems as two buckets of water. New smartphone buyers — mostly upgrading feature phone owners — fall like rain into the two big buckets about equally, with a smaller number falling into Windows Phone and BlackBerry buckets. However, the Android bucket leaks badly, losing about one in five of all the owners put into it. The Apple bucket leaks only about 7 percent of its contents, so it retains more of the customers that fall into it. The Apple bucket will fill up faster and higher than the Android one, regardless of the fact that the Apple bucket may have had fewer owners in it to begin with.

These numbers suggest that despite the large number of Android-based smartphones on the market, the iPhone is still doing quite nicely, thank you very much. The coming battle between the Samsung Galaxy S IV, and so-called "iPhone 5S" could prove interesting. Via: AllThingD 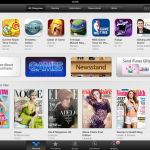 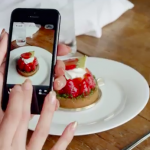 Apple Shows How People Use The iPhone To Take Photos Every Day In New TV Ad
Nothing found :(
Try something else