You are using an outdated browser. Please upgrade your browser to improve your experience.
by Juli Clover
April 10, 2013
If you weren’t aware, some of the newer Samsung phones have a handy dandy eye-tracking feature built in to the handset, which is designed to keep the phone’s display from turning off while you are looking at it. This feature will also initiate a “smart pause” that will automatically pause a video if a user looks away from the screen when it is released for the Galaxy S4 later this month. Eye tracking doesn’t work flawlessly, but it is a fun feature that screams “wow factor,” and it is something that the iPhone does not come equipped with. I’m sure that you’re all familiar with the saying “There’s an app for that,” though, and guess what? There is an app that offers up several of the same eye-tracking features you can get with a Samsung phone. LookAway Player is a YouTube player app that uses the front-facing camera to track eye movement. When using the app to watch videos, if you look away from the screen, it will pause. Look back at the screen and playback resumes. How neat is that? 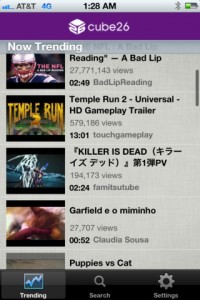 This is an ultra simplistic app at the time being, so the eye-tracking doesn’t work particularly well, but it is fun to see where phone technology is heading. The app offers up two sensitivity settings and other than the eye-tracking, video watching is completely standard. Browse through it like you would any other video app and get a taste of the future. 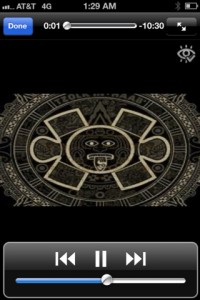 The LookAway Player is absolutely free (and universal), so you can snag a copy for yourself from the App Store. 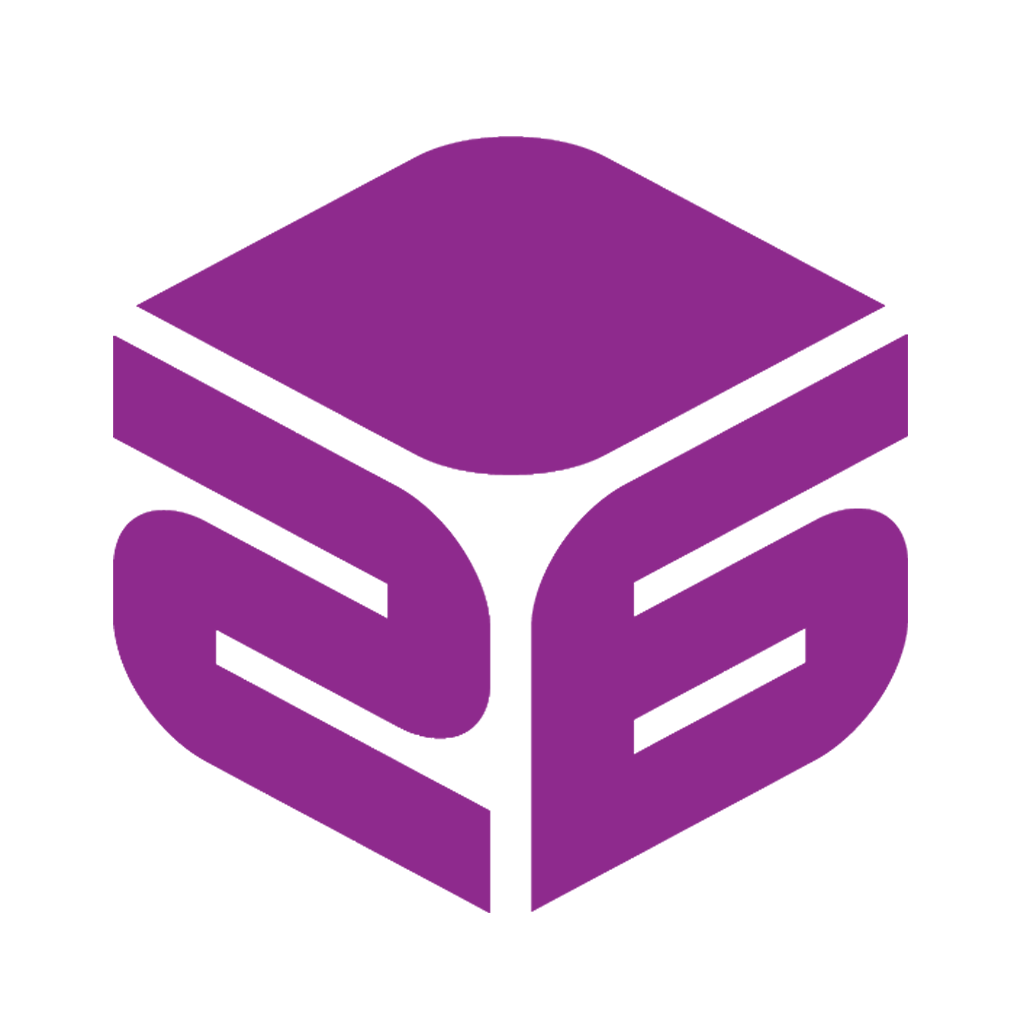 LookAway Player
Ketan Banjara
Nothing found :(
Try something else