You are using an outdated browser. Please upgrade your browser to improve your experience.
by Bryan M. Wolfe
April 10, 2013
Nothing signifies the rites of spring in the U.S. better than The Masters golf tournament, which begins tomorrow, April 11, and runs through Sunday. Once again, golf fanatics can experience the first of the four “majors” in real time via separate iOS apps. Now celebrating its fifth year, the The Masters Golf Tournament app for the iPhone/iPod touch once again brings you the latest scores from Augusta. Version 5.0, which was just released, includes design enhancements, and for the first time, Live Par 3 scores. In total, the free app now includes eight live streams of video content. Meanwhile, The Official Masters Tournament app is once again available to iPad users. The app, which first launched ahead of last year’s tournament, offers live simulcasts for all four days of the tournament for the first time. Each video is available over a Wi-Fi connection, or through 3G or better. Live video coverage on Thursday, and Friday, requires that users have ESPN through a preferred cable or satellite provider. Weekend coverage, which moves to CBS, however, is available to everyone. Like last year, The Official Masters Tournament app also includes eight additional live streams of video content, live scores, pairings, and more. Coverage in both apps begins today, April 10 with Wednesday’s annual Par 3 contest, and concludes with the Masters Green Jacket Ceremony at the conclusion of tournament play. Both The Masters Golf Tournament app and The Official Masters Tournament app are available for download in the App Store. 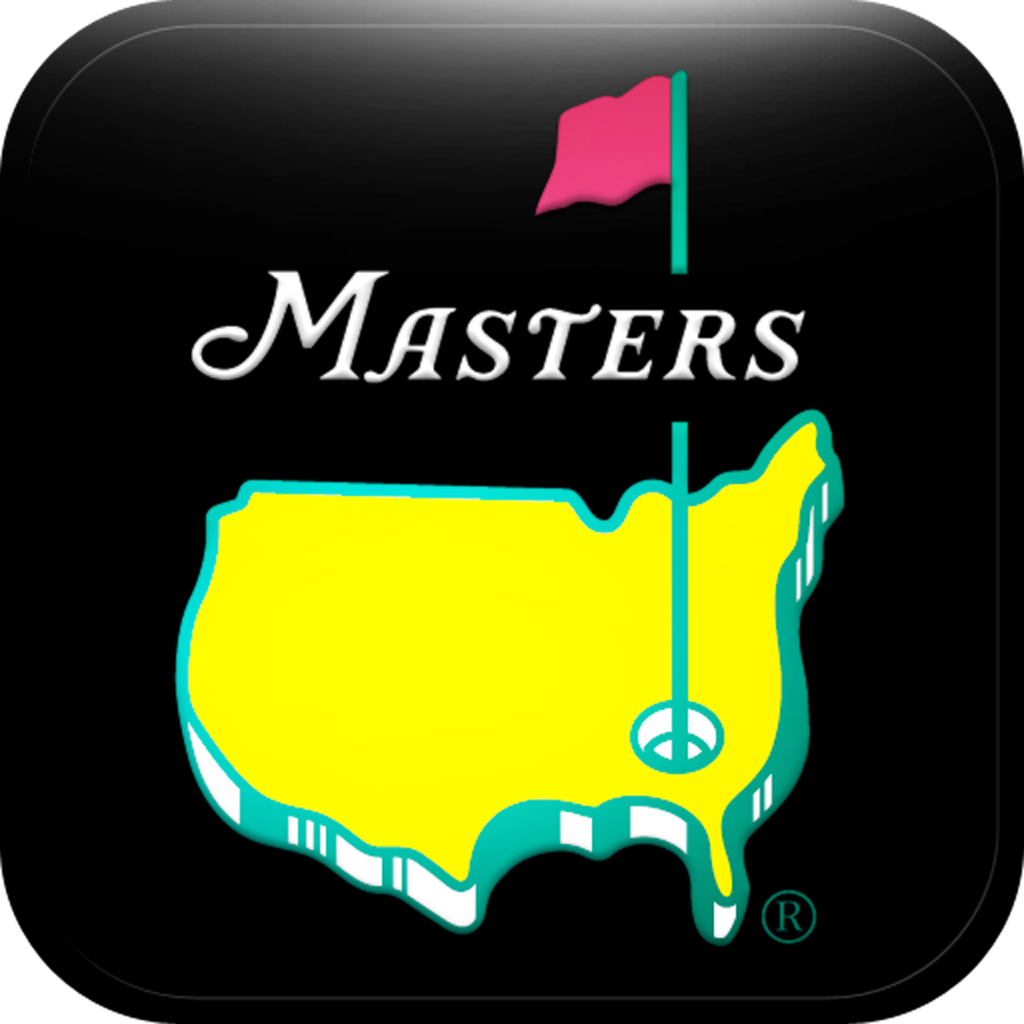 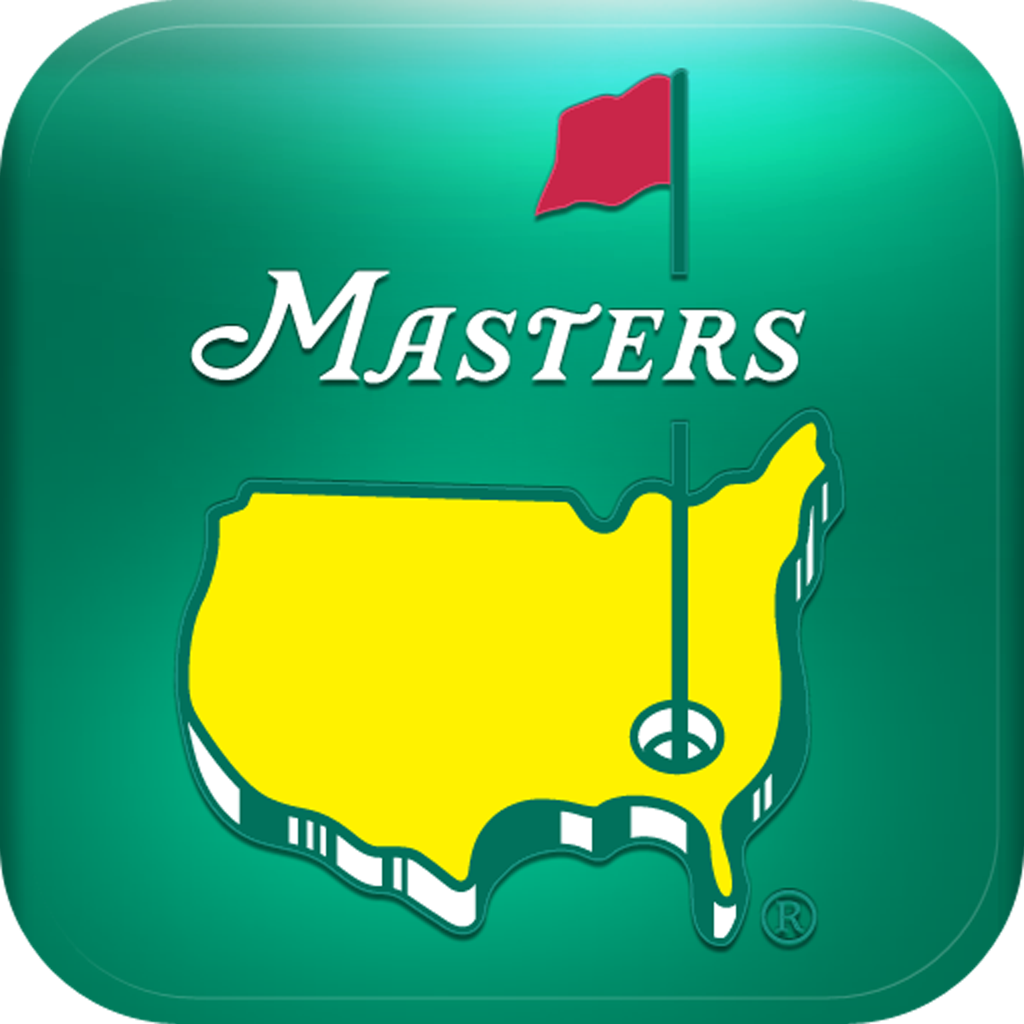 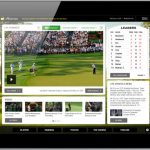 Live From Augusta National: The Masters Via The iPad 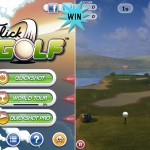 A Chance To Win Flick Golf For iPhone
Nothing found :(
Try something else