You are using an outdated browser. Please upgrade your browser to improve your experience.
by Bryan M. Wolfe
April 2, 2013
Digital comic book publisher Madefire and DeviantART have announced a new strategic partnership that will bring new digital titles to the App Store. The alliance gives the entire DeviantART creator community unlimited access to Madefire’s browser-based publishing platform. First released for iOS in 2012, the Madefire app offers original, interactive works from Watchmen co-creator Dave Gibbons, as well as titles from other writers. The app delivers a continuous flow of “motion books,” original stories each with their own unique and immersive experience. Madefire titles are also optimized to take full advantage of iPad’s leading features and functionality, including the gyroscope, accelerometer, and Retina display. DeviantART was founded in August 2000, and is home to over 26 million registered members worldwide and features an extensive platform used to exhibit, promote, and discover works and other members within a peer community. According to Ben Wolstenholme, co-founder of Madefire:

DeviantART and Madefire will provide the ultimate story engine, by bringing creators and readers together. The Madefire app for iOS has had a storming response, and now we are moving to the web with DeviantART and enabling a new generation of storytellers.

Madefire and DeviantART share in the creator-first mission of empowering artists, writers and visionaries to liberate their narratives. It just looks so fantastic, exploding cells off the ‘page’ with the pop vibrancy that the comics style had always suggested, but never achieved until now.”

As a special introduction, the first flight of Madefire books will be made available on the Web through DeviantART for $0.10 each. The books will remain free on the Madefire app on the iPhone/iPod touch and iPad for a limited time. 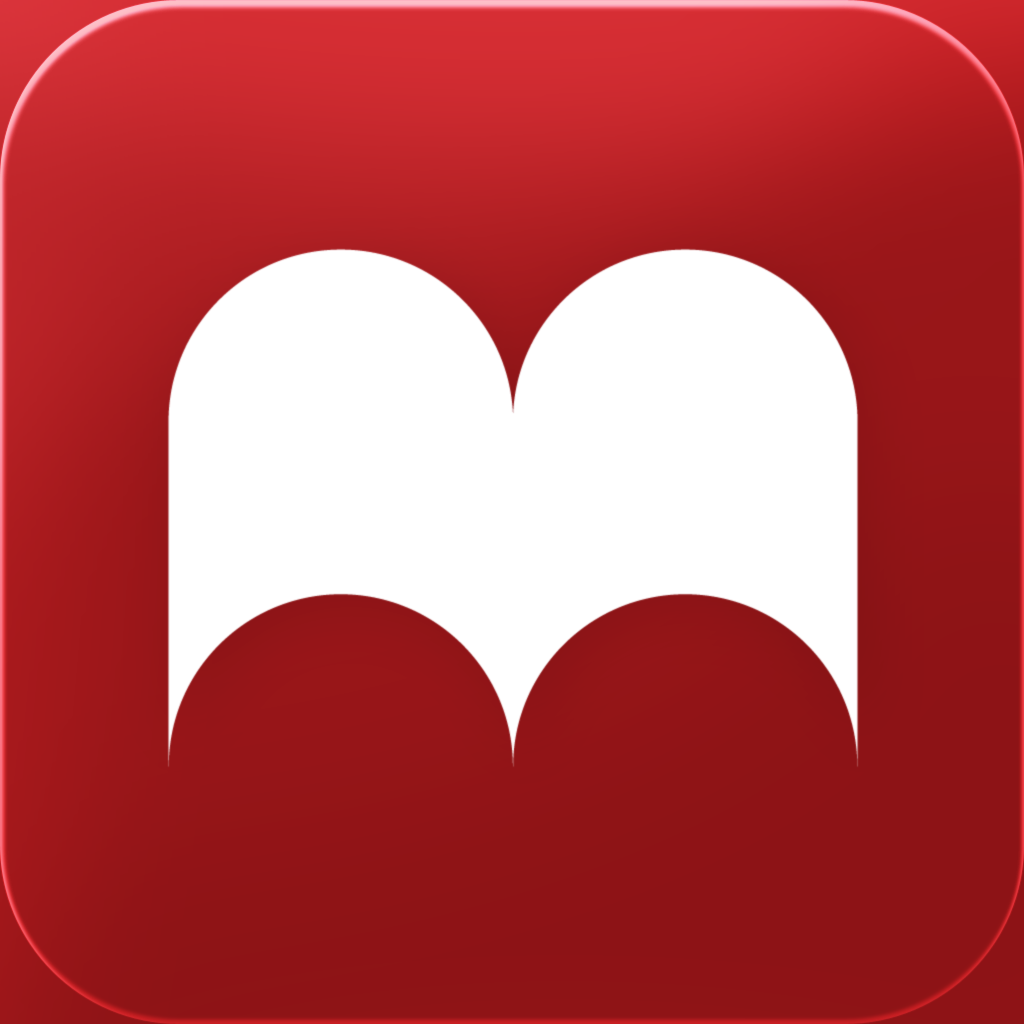 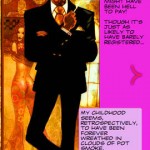 Digital Comics App Madefire Is On Fire With New Universal Update
Nothing found :(
Try something else