You are using an outdated browser. Please upgrade your browser to improve your experience.
by Lory Gil
April 10, 2013
Oceanhouse Media made waves in the App Store years ago for its high-quality children’s book apps and for bringing Dr. Seuss to the iPad. The digital literature company currently supports nearly 200 children’s books and other kid-friendly apps. Today Oceanhouse Media has announced the launch of a new collection of Dr. Seuss short stories that can be read within one convenient app. Dr. Seuss Short Story Collection includes the following titles:

From Yertle the Turtle... From I Can Lick 30 Tigers Today! and Other Stories... From The Sneetches... What Was I Scared Of? - A timeless message about fear and tolerance as the story’s narrator repeatedly meets up with an empty pair of pale-green pants, both who are equally afraid of each other. 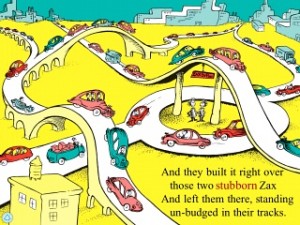 Each short story includes features such as the ability to record your own voice and share your recordings with others, a page selector, sound effects and “hot spots” on different pages, plus highlighted word association, and professional audio narration for the Read-to-Me feature. Additionally, words pop up when the user taps an object in an image to encourage additional reading skills. The beautifully rendered artwork can be enlarged to view each scene and all of Dr. Seuss’s detailed imagery. Dr. Seuss Short Story Collection is available for an introductory price of $7.99. Pick it up in the App Store today. 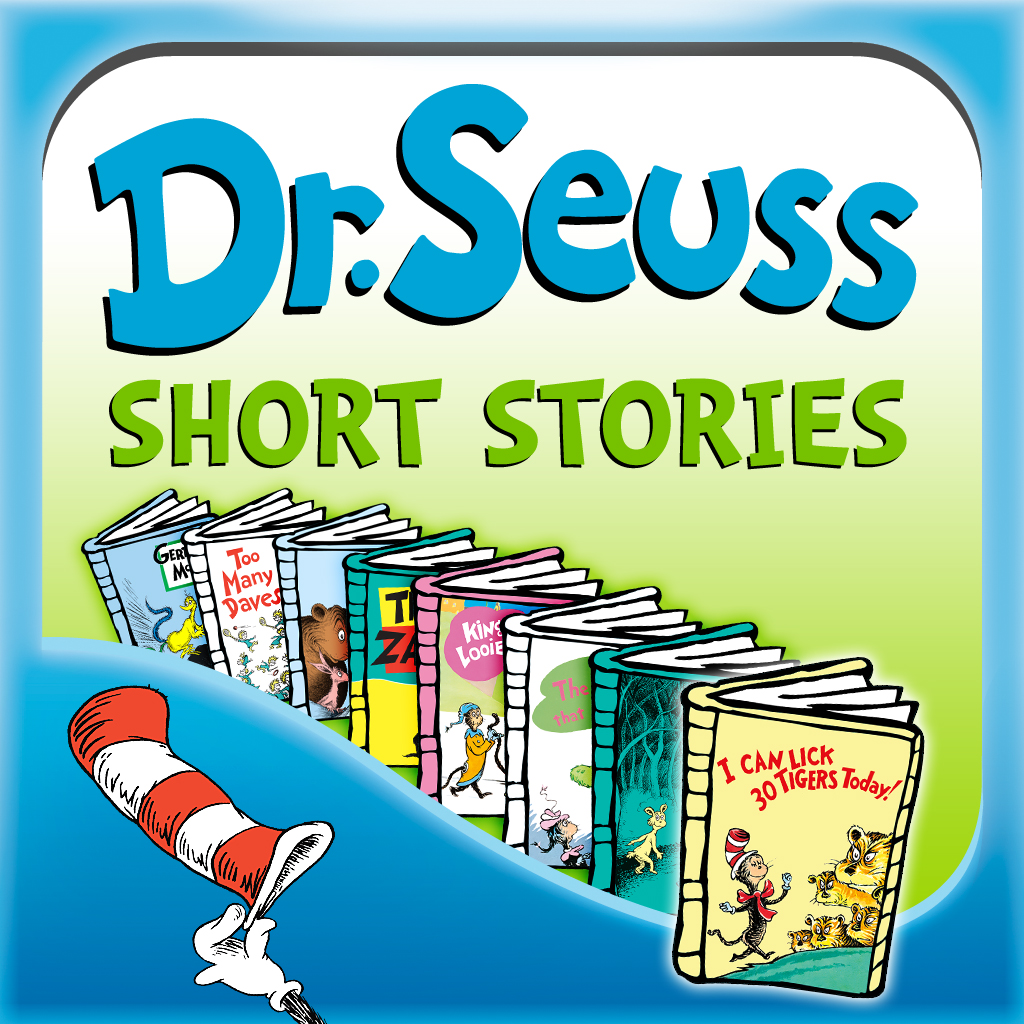 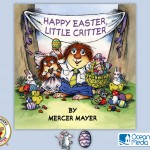 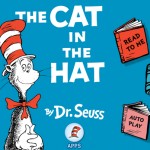 S Is For Sale As Oceanhouse Media Celebrates Dr. Seuss’s Birthday
Nothing found :(
Try something else