You are using an outdated browser. Please upgrade your browser to improve your experience.
by Bryan M. Wolfe
April 18, 2013
Twitter has just announced that their new music service is launching later today, April 18. Called Twitter #music, the new service is being described as something that “will change the way people find music, based on Twitter.” According to a posting on the Twitter blog, #music uses tweets, and engagement to detect and surface the most popular tracks and emerging artists. It will also bring artists’ music-related activity front and center. 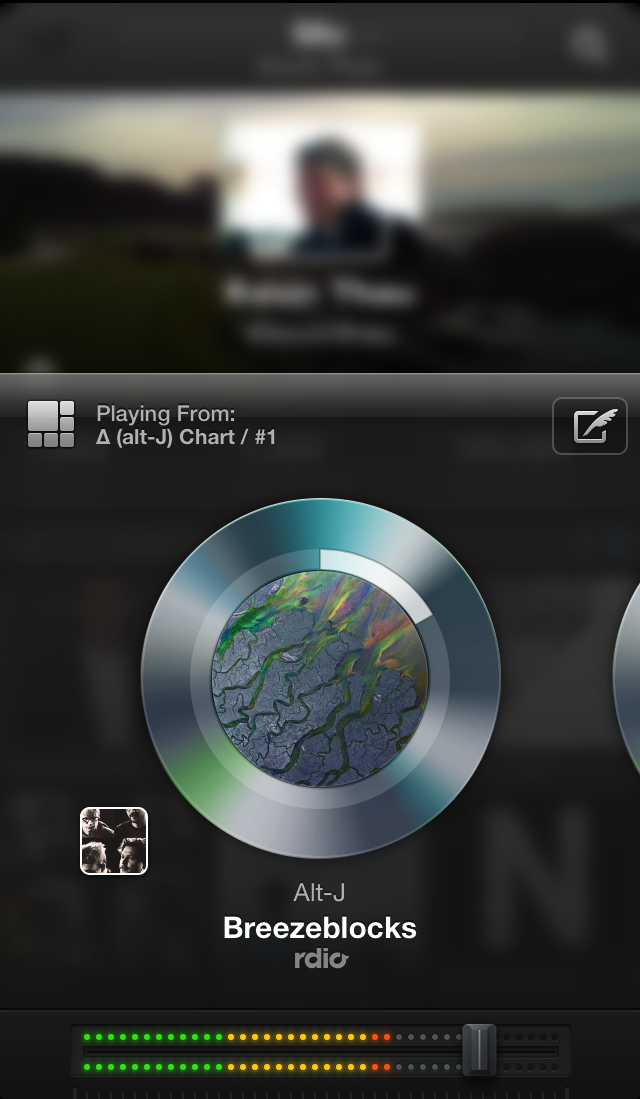 At launch, Twitter #music will come from three sources: Spotify, iTunes, and Rdio. By default, users will hear previews from iTunes when exploring music in the official app. Full tracks will be available to Spotify and Rdio subscribers. Twitter is expected to add other music providers in the future. We’ll have more to report on Twitter #music during the days ahead. In the meantime, watch the App Store for the official app, which should be released very soon. Additionally, the Web version is going online soon too at music.twitter.com. Updated: The Twitter #music app is available now for download. 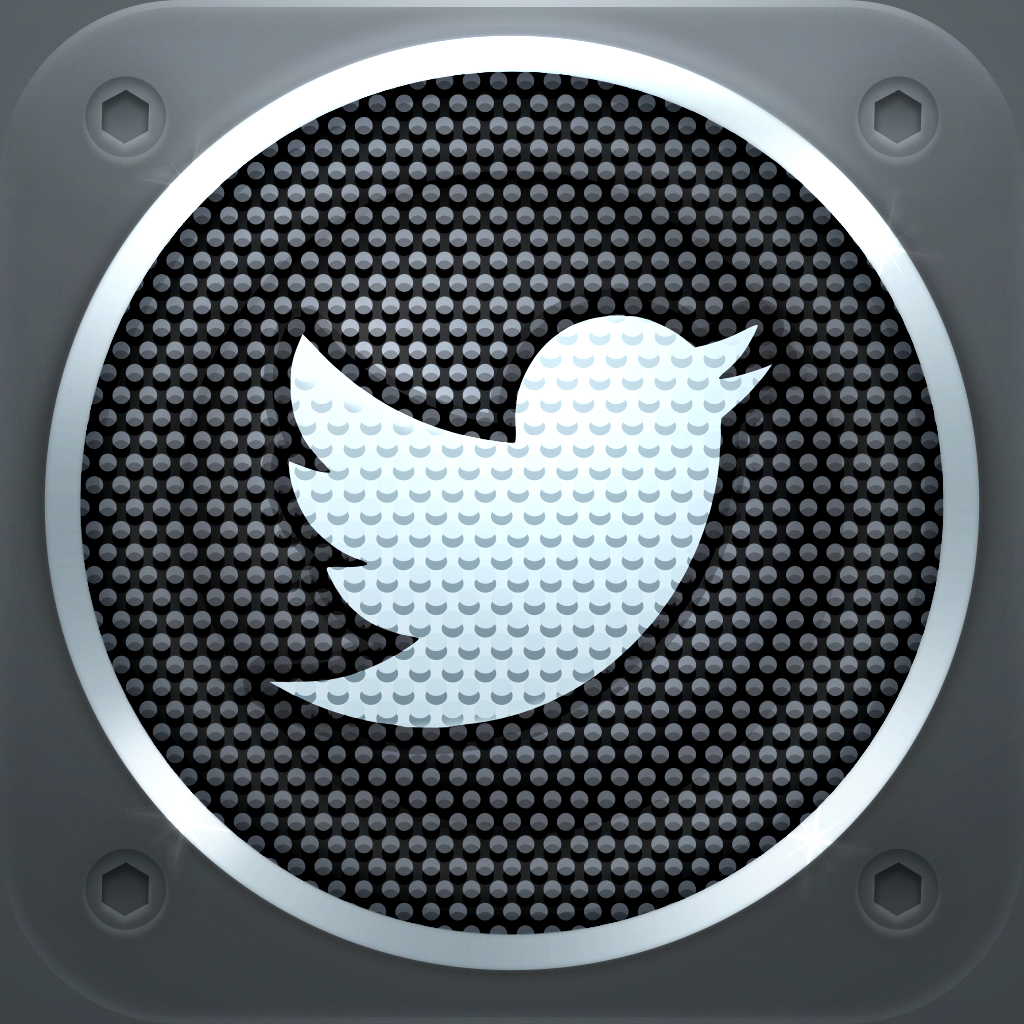 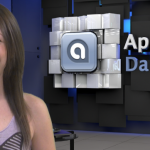