You are using an outdated browser. Please upgrade your browser to improve your experience.
by Bryan M. Wolfe
May 2, 2013
Superfugu is a new freemium game now available for iPad. The game takes kids on a “digital field trip” with a puffer fish named Fugu. Created by Wemo, Superfugu is an underwater adventure game filled with fun, friends, and plenty of danger. As Fugu, the young gamer must save various creatures of the sea from a mysterious enemy that has invaded the Reef. To do so, the player must collect golden coins, escape killer sea snakes and sharks, and rescue and collect beautiful species. If successful, the player becomes the superhero of the Reef, the first in a series of habitats to be released in the game. Superfugu, however, is much more than a game. It is also an educational tool. Throughout the game, Dr. Sylvia Earle, National Geographic Explorer-In-Residence and Time Magazine Hero of the Planet, narrates ocean science facts for species that are collected. Additionally, as fish are saved and collected through levels of game play, a virtual habitat grows. Here children can interact with multiple species of fish to learn more about them, or just watch them swim among the coral. One of Superfugu's key features is the unique parent mode, which is available as an in-app purchase. With this mode activated, parents can manage screen time using the in-app timer, as well as disable in-app purchases. Parents can also review usage reports, control audio settings, and set coin allowances in three hour intervals. Other key features include:

Fast mechanics and cool power ups Breakthrough 3-D character direct-touch controls. Help Fugu zip and zoom through the ocean with a SWIPE maneuver, or deal some damage to your enemies with the PUFF power up – all with just a finger. Cinematics by Avatar’s Academy Award-winning Animation Director Enjoy stunning, colorful animations by Andy Jones, Academy Award® Winner for Best Visual Effects in the 2009 blockbuster hit, "Avatar." Customize and share Choose your own Fugu style – strawberry, ninja, zombie – or submit your own color drawing to have it included in the game. You can also share photobooth moments with your friends.

Take a look: Superfugu is now available in the App Store. [gallery] 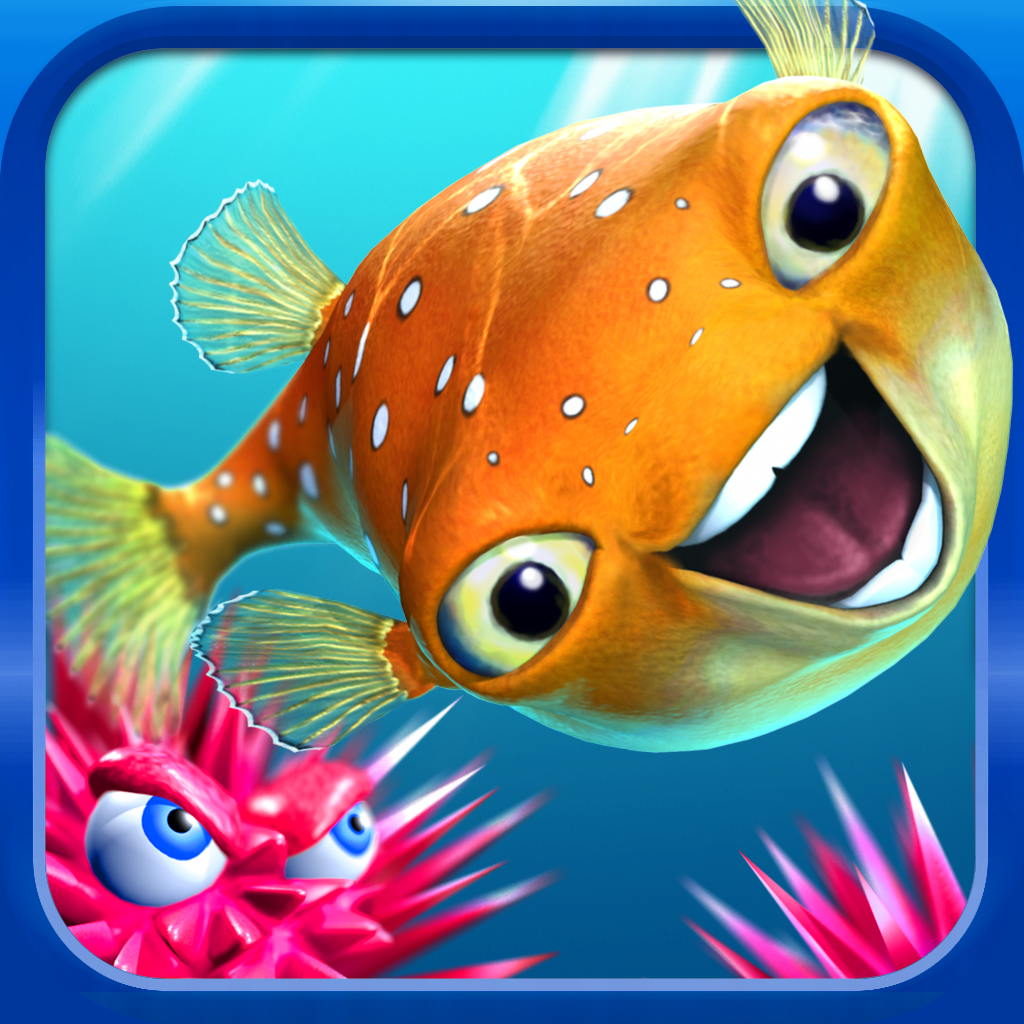 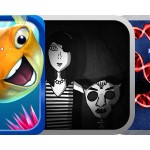 Today's Best Apps: Superfugu, Emilly In Darkness And String Theory: A Word Game
Nothing found :(
Try something else