You are using an outdated browser. Please upgrade your browser to improve your experience.
by Bryan M. Wolfe
May 20, 2013
We often hear about magazines folding, but when was the last time you heard that one was expanding? Such is the case for Esquire Magazine, which recently launched a new weekly magazine for iPad. Esquire Weekly is published each Thursday, except for the week that the regular monthly publication is released. Each installment will include up to seven pieces of original writing on topics such as culture, food, humor, and politics. It will also contain content from Esquire.com. It is available as a separate download in the Esquire Magazine app. Writing in the new publication, David Granger, the editor in chief of Esquire states:

Every time we expand Esquire’s purview, each time we find a new way to broaden the topics we cover and morph the ways in which we cover them, it offers us new creative opportunities that always, sooner or later, surprise us …

The first issue of Esquire Weekly features stories on the World Trade Center’s rise to 1,776 feet, “How J.J. Abrams won over the geeks,” and more. Esquire Weekly is free to subscribers, or $0.99 per issue for non-subscribers. The free Esquire Magazine app is available in Apple's Newsstand. Subscriptions are $1.99 per month, or $19.99 per year. 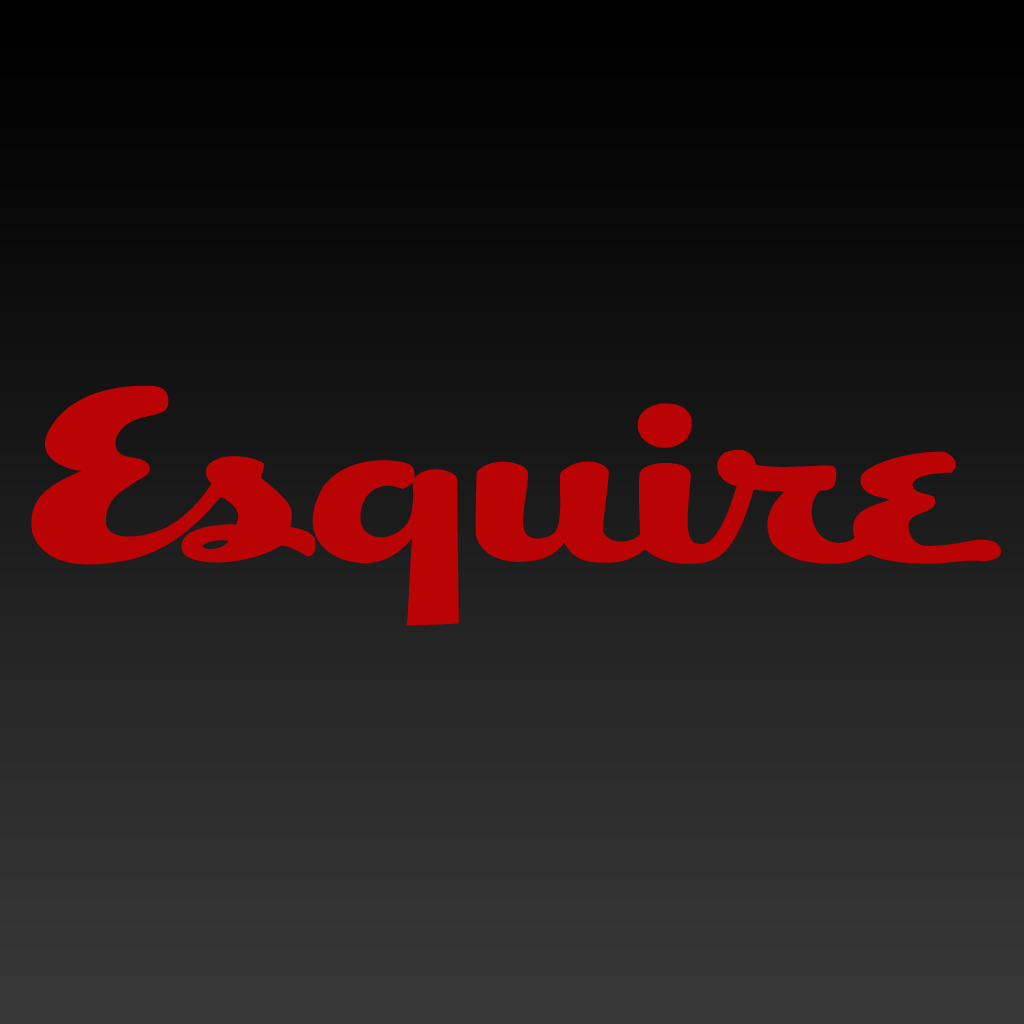 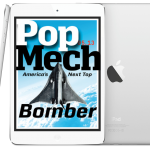 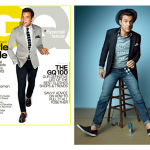 The April Issue Of GQ Could Be A Game Changer For iPad Magazines
Nothing found :(
Try something else