You are using an outdated browser. Please upgrade your browser to improve your experience.
by Bryan M. Wolfe
June 11, 2013
Our sources have been getting an earful since Apple launched the first iOS 7 beta. The reason? They’ve been listening to iTunes Radio, of course. So how does Apple’s new streaming music service compare to some of the others on the market? We've been on the case. Before we begin, one important note. One of the reasons that iTunes Radio will likely find a large audience when it officially launches in the U.S. is that it is free. As a result, anyone with a computer or iOS device will be able to listen to unlimited music with an occasional ad thrown in. However, being free also means that iTunes Radio comes with certain disadvantages. When compared to other free offerings, and when those same services offer premium upgrades. Finally, know that our comparisons are primarily focused on what is available to iOS users, and not to those using the services exclusively on a Mac, PC, or other device. With these points in mind, here's our look at iTunes Radio as it compares to iHeartRadio, Pandora, Rdio, Slacker Radio, Songza, and Spotify. 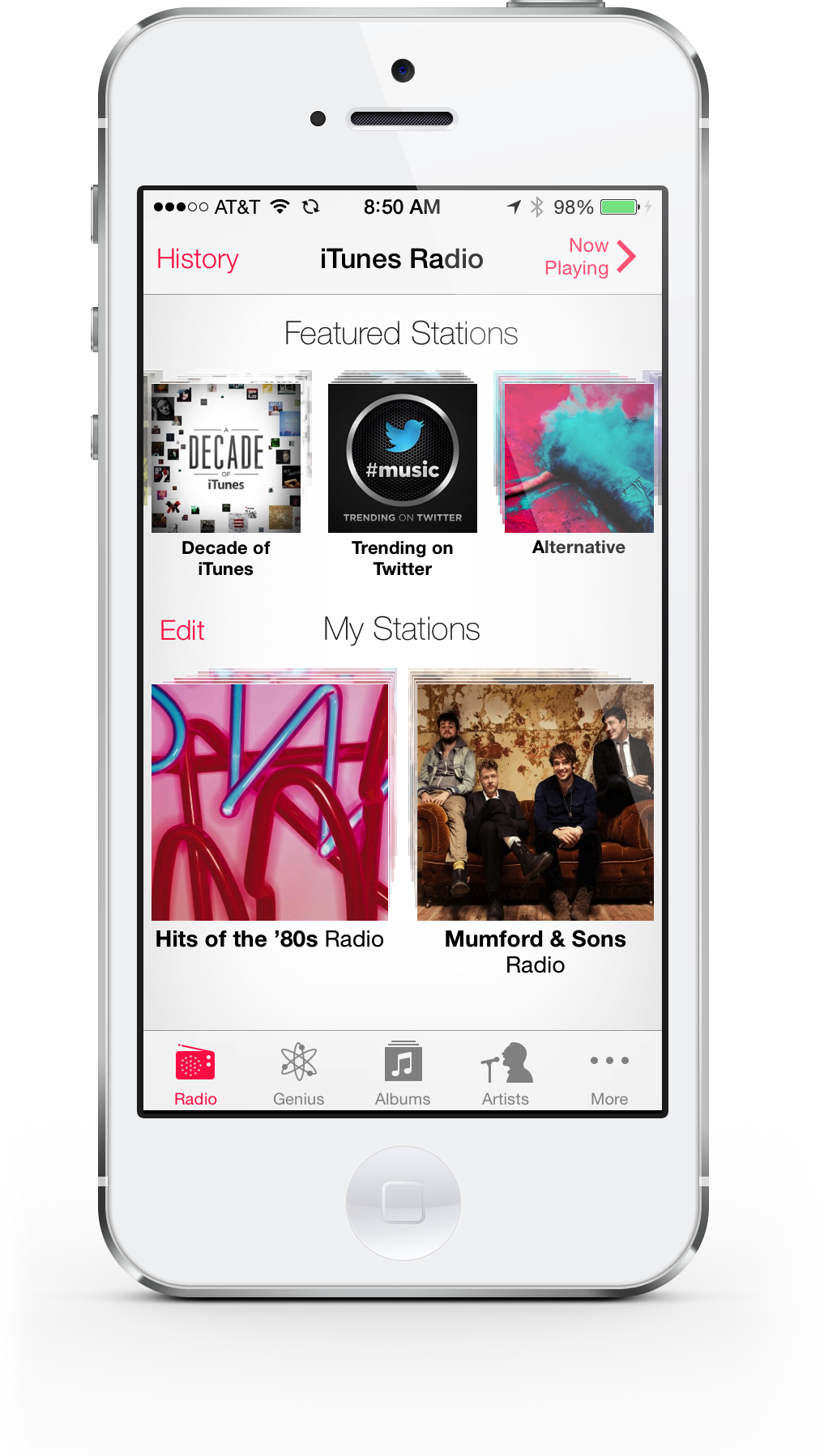 Launching this fall with iOS 7, iTunes Radio will be available to anyone with an iOS device, or a computer. With it, users can play featured stations, or create their own by artist, song, or genre. Featuring the largest music library of all of the services listed, iTunes Radio has no limits and is completely free as it is supported by ads. As an added bonus, iTunes Match subscribers will receive the service ad-free. The service includes a skipping limit of six songs between ads. This limit goes away when you use iTunes Match. iTunes Radio at a glance

This free service is the only one on our list that is actually run by a radio company. In this case, Clear Channel Communications. With it, users are able to listen to actual radio stations and through iOS. They can also create curated stations based on artist, or song. These stations can be customized in a number of unique ways. For one, you can tell iHeartRadio whether you want the station to include "familiar," "mixed," or "less familiar" content. These settings are based on similar content and your previous listening history. The rating of songs will also influence these options. Once again, the skipping limit is six songs. Recently, iHeartRadio introduced a new service called Perfect. Similar to Songza's Concierge, Perfect creates stations based on activity. These may include such topics as "Walking the Dog," "Drinking Coffee," "Writing," and others. iHeartRadio at a glance 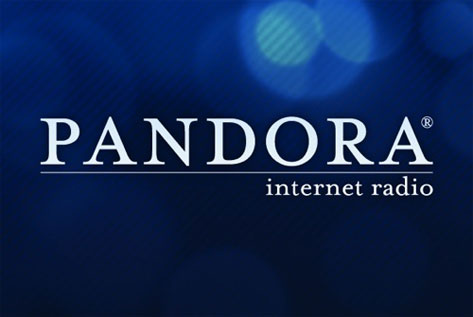 Pandora Internet Radio first rocked computers in 2000. Since then, when many think of streaming music, they think of this service by the Music Genome Project. Operated by Pandora Media, Inc., it is available in the United States, Australia, and New Zealand. Unlike other services, Pandora Radio is just that — radio. As such, users can’t select full albums to play. Instead, Pandora will create up to 100 radio stations based on your artist, genre, or composer preferences. You are allowed to skip six songs between each ad. You can listen to unlimited music via the Web, or 40 hours per month on mobile devices. When this limit is reached, you can continuing listening via the Web for free, or pay $0.99 to do the same on the app for the rest of the month. Pandora One is a $3.99 per month premium subscription service. With it, users can access music through a computer application, and remove ads on every platform. Additionally, Pandora One customers experience Web music in 192k bits per second format. Pandora at a glance

Rdio was created by Skype co-founder Janus Friis in 2010. The service is currently available in 17 countries, including the United States, Australia, and Spain. Unlike the other companies listed, Rdio doesn’t offer a long-term free service. In fact, iOS users can't even use it unless they pay $9.99 per month for the Unlimited package. If you're looking for a full-service streaming music service, you can't go wrong with Rdio. Those looking for a freebie, however, need not apply. Rdio at a glance

Slacker Radio is an interactive Internet radio service available in the United States, and Canada. Users can create and share personalized music stations, or access one of the hundreds of expert-curated music stations already available. Calling itself the “most complete music service on Earth,” Slacker Radio first launched for the Web in 2004. Since then, the Internet music service has expanded onto mobile devices. Even with a free account, users can listen to Slacker Radio on the iPhone/iPod touch and iPad. The free account includes both audio and banner ads, and users can only skip through six songs on each station. For $3.99 per month, users can upgrade to a Slacker Radio Plus account. With this, the ads go away, and you can skip songs. This package also adds ABC News and ESPN Radio to the mix. For $9.99 per month, Slacker Premium offers users a complete music streaming experience, including the ability to listen to music on demand. Slacker Radio at a glance

Songza is a free music streaming and recommendation service that first launched in 2007. Of all of the services listed, it is perhaps the closest to iTunes Radio. It includes unlimited music streaming via curated channels that are based on activities, genres, and decades. It also includes a concierge feature that sets up playlists based on day and time, with filters for whatever mood you might be in. For example, at the time of this writing, the concierge includes "Working to a Beat," "Driving," "Hanging Out at Songza," and more. On the downside, Songza won't let you create playlists. There is also a skipping limit of six songs. Songza at a glance

First launched in the United States in 2011, Spotify is probably the most recognized streaming music service available today. Launched in Sweden in 2008, Spotify is currently available in multiple countries. Spotify Free offers ad-supported streaming radio on a computer through a separate application. This isn’t an unlimited music service, however. Instead, there are limits on the amount a music a user may listen to each month. New users are exempt from these limits for six months. To listen to radio on a mobile device, you must upgrade to the $4.99 Unlimited package. With this, you may stream unlimited radio across multiple platforms including iOS without ads. The $9.99 Spotify Premium package unlocks on-demand music. Additionally, songs and albums may be downloaded for offline listening. Spotify at a glance

We'll keep you updated on iTunes Radio's development. As a reminder, the service should launch later this fall on the iPhone/iPod touch and iPad. 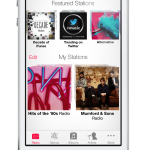 Apple's' iTunes Radio Service Has A Long Way To Go 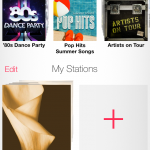 Tune In To Apple's New iTunes Radio Service With This Hands-On Preview Video
Nothing found :(
Try something else