You are using an outdated browser. Please upgrade your browser to improve your experience.
by Bryan M. Wolfe
June 17, 2013
The next version of iOS 7 doesn’t arrive for the public until this fall. However, developers are already giving us quite a bit of insight on what new enhancements Apple’s next operating system includes. Today we continue our series of reports on some of the changes coming to the iPhone/iPod touch and iPad. 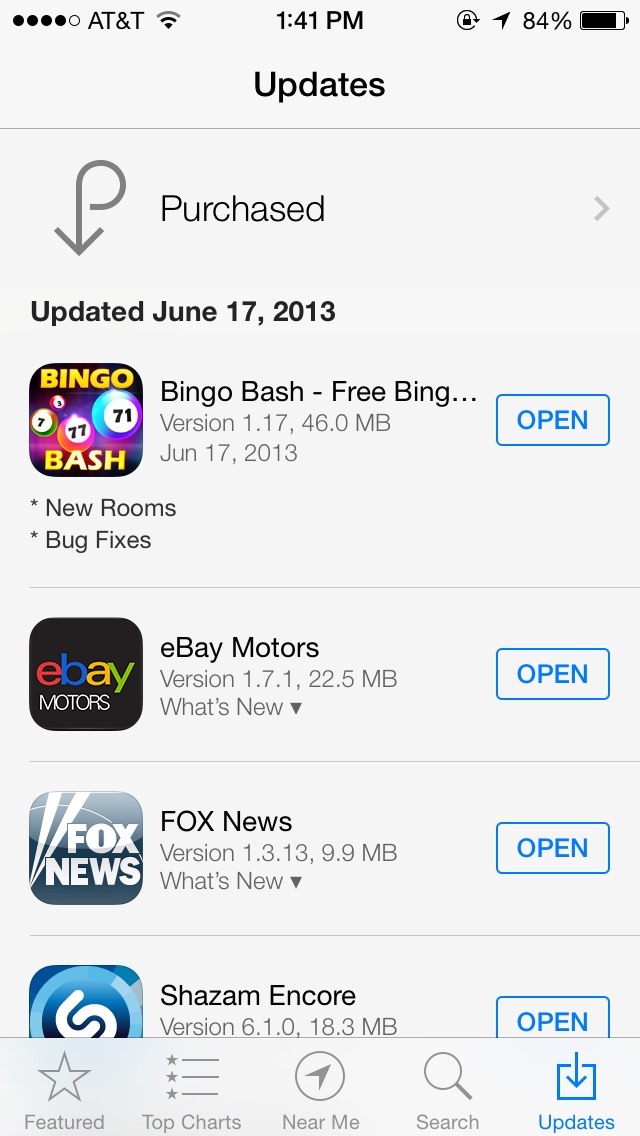 One of the most celebrated new features in iOS 7 is the ability to update apps automatically. The feature, which the user can turn off, means never having to worry about installing updates yourself again. Available via Settings > iTunes & App Stores, Updates becomes the fourth Automatic Download tool in iOS, behind Music, Apps, and Books. App updates are identified under the All screen in Notification Center. In addition, the App Store keeps a running list of those apps updated, according to date. From this screen, you will see a link to each updated app and also take a look at the What's New page for each. 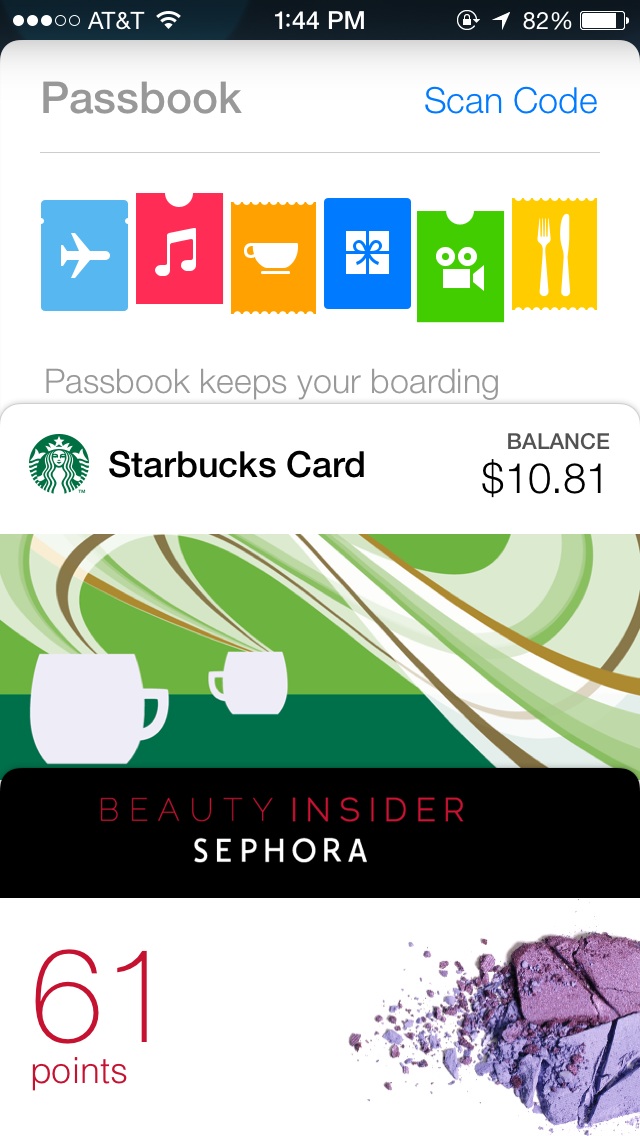 Passbook wasn't mentioned during last week's Worldwide Developers Conference (WWDC) keynote. Despite this, the feature does come with a new tool in iOS 7. Passbook in iOS 7 includes the ability to scan QR codes. To do so, a user would select "Scan Code" from the top right corner of the app. This feature should make it much easier for folks to put new cards into Passbook. In iOS 6, this process tends to be difficult, depending on the service. That’s it for today, folks. We’ll be offering other iOS 7 quick picks in the coming weeks. Stay tuned. 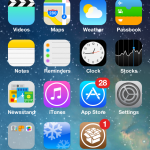 Cydia Tweak: How To Make iOS 6 Look Like iOS 7 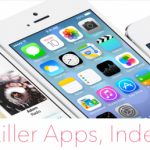 How Much Does iOS 7 Borrow From The Jailbreak Scene?
Nothing found :(
Try something else