You are using an outdated browser. Please upgrade your browser to improve your experience.
by Bryan M. Wolfe
June 24, 2013
It took an extra two weeks, but iOS 7 is now available for the iPad and iPad mini. At least to developers, of course. Here are some of the first screenshots of Apple's newest iOS version on the iPad. We hope that you enjoy! 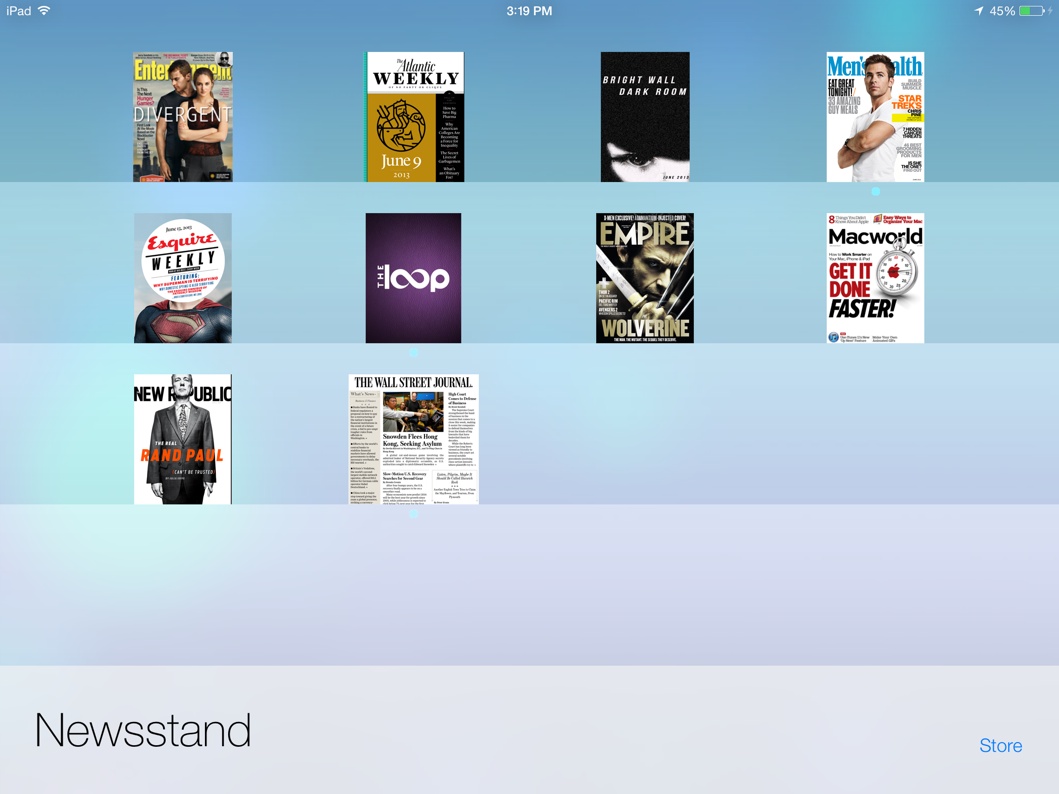 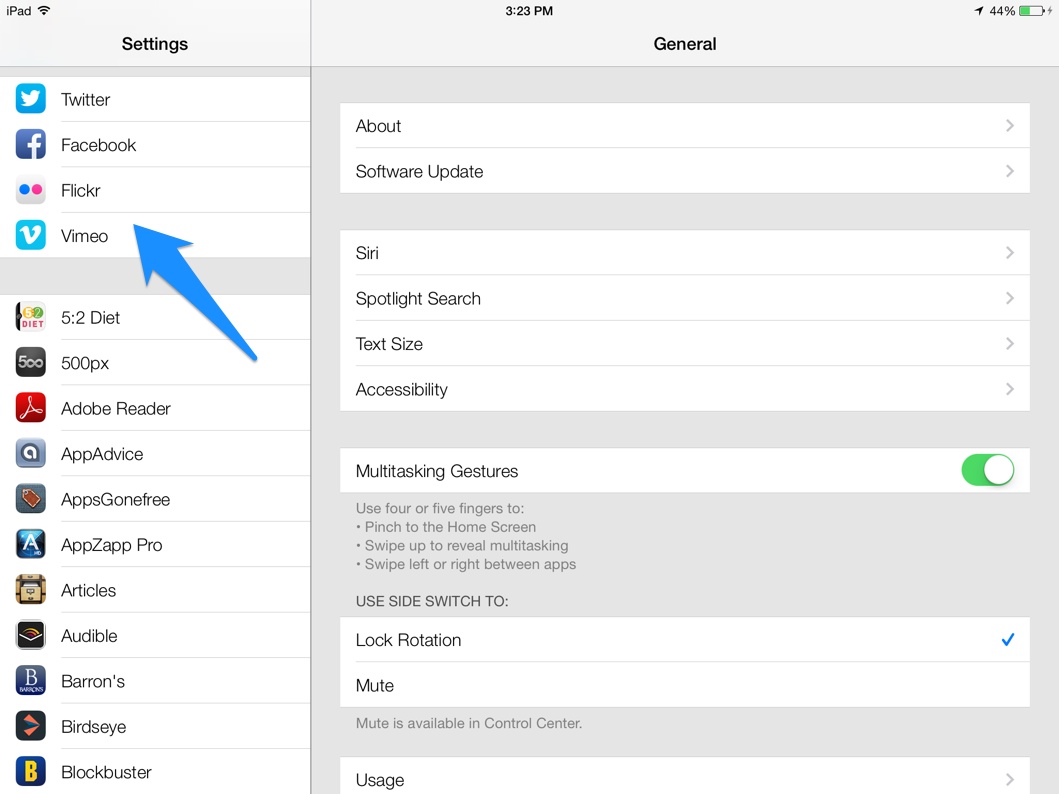 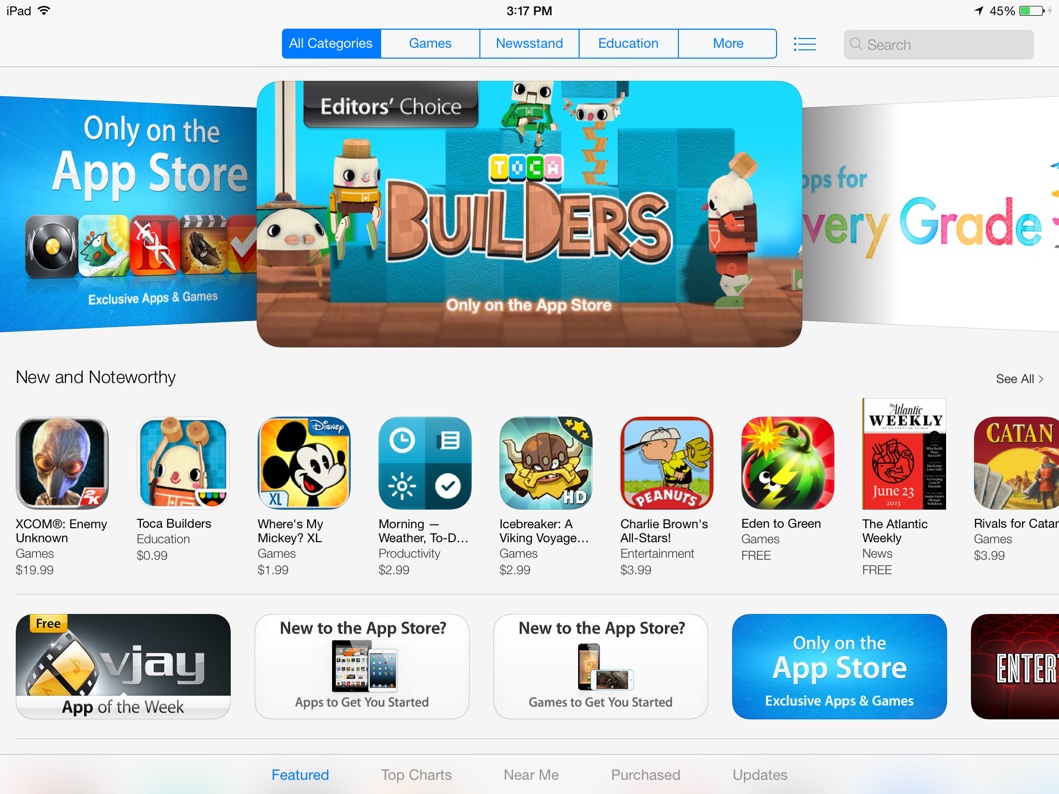 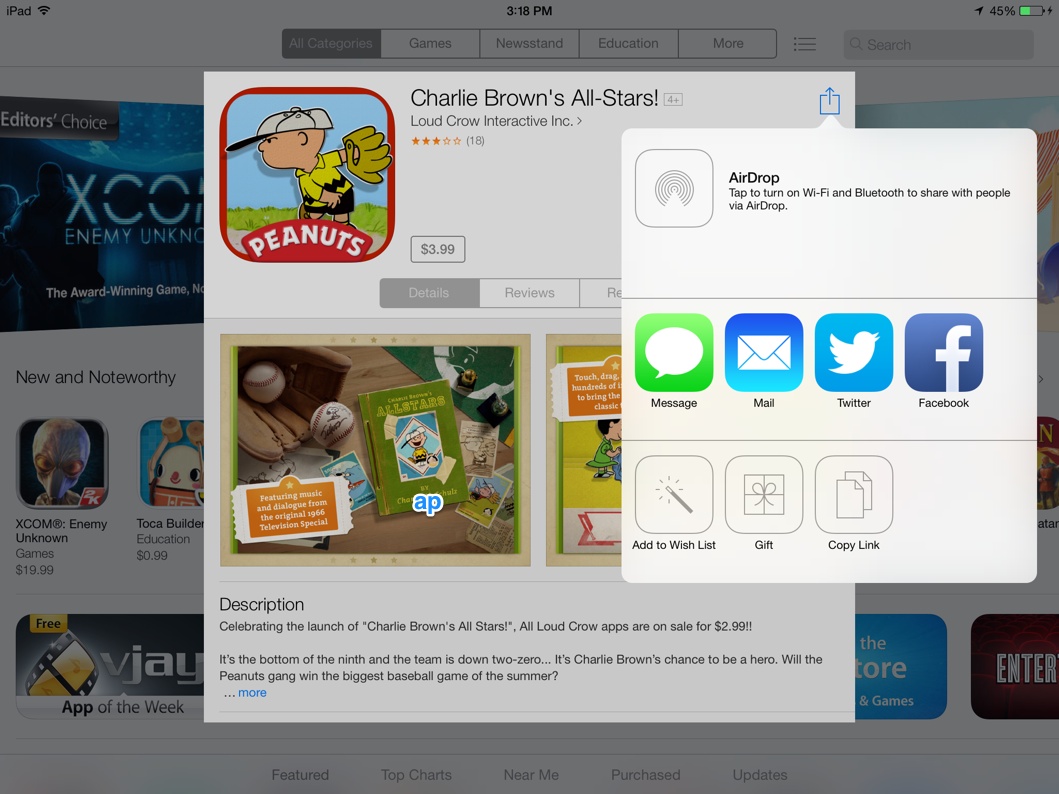 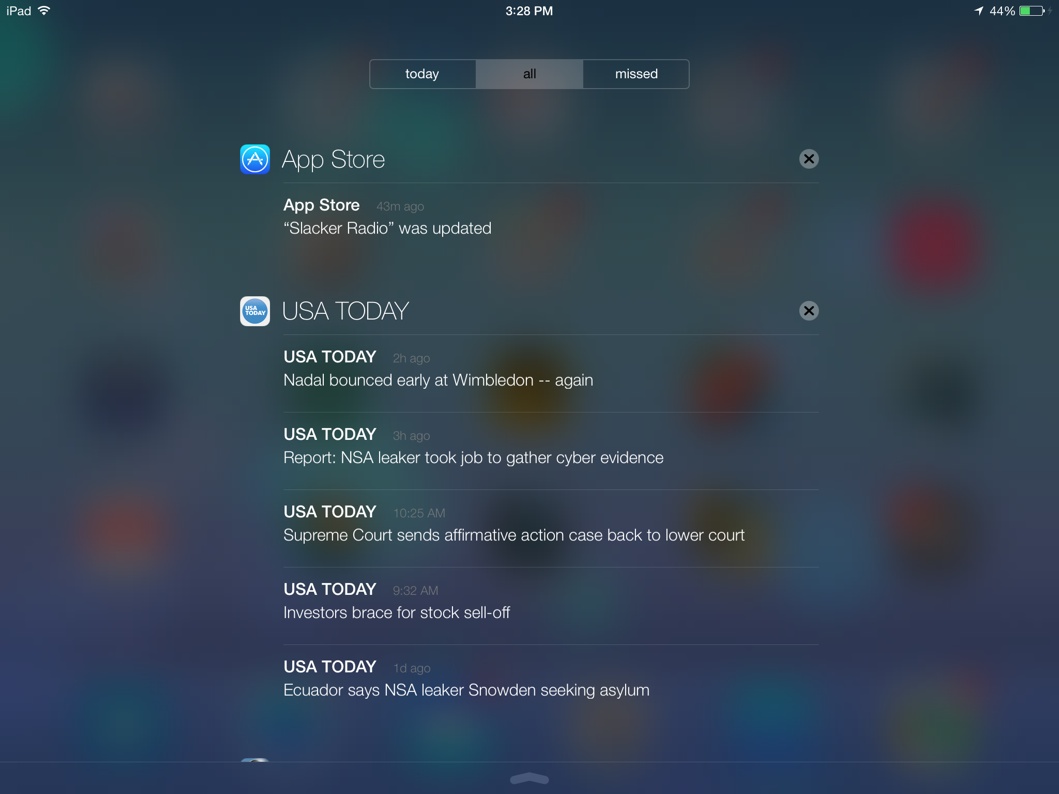 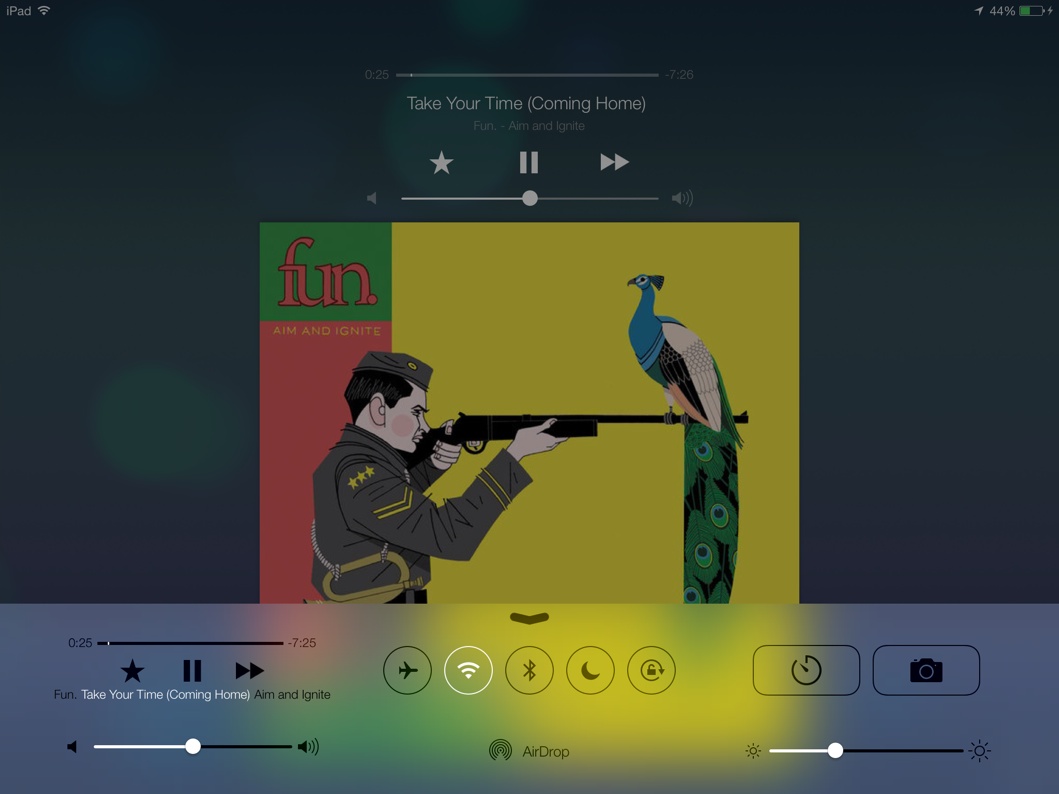 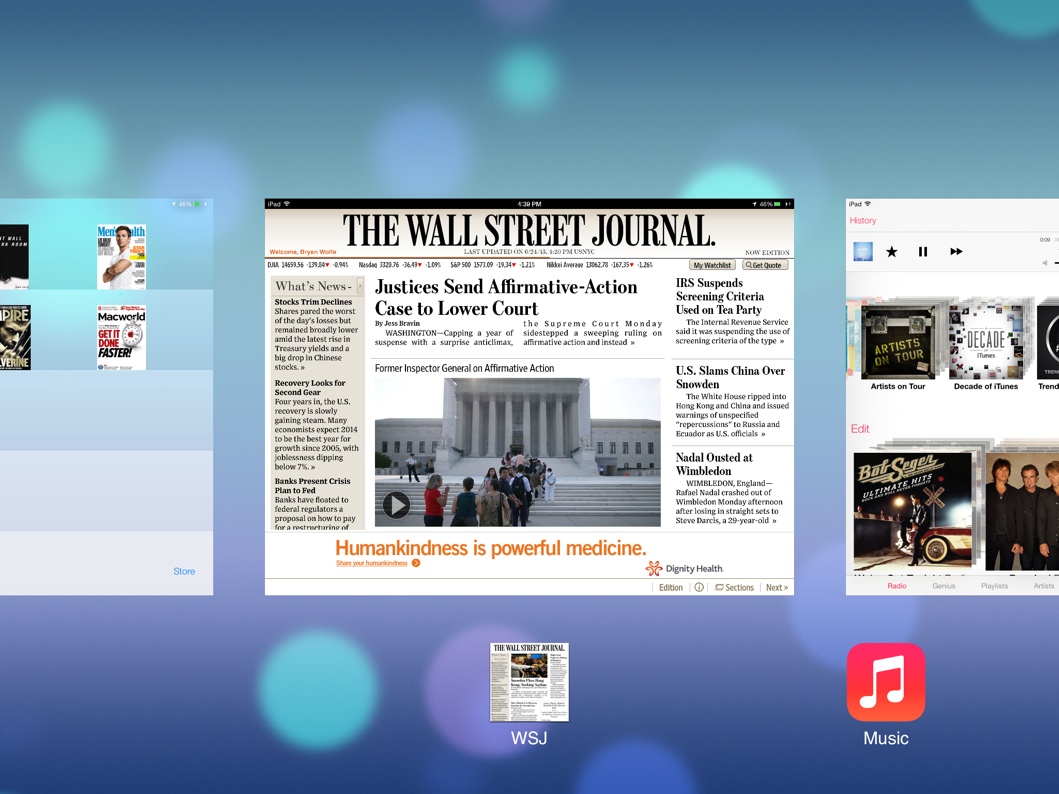 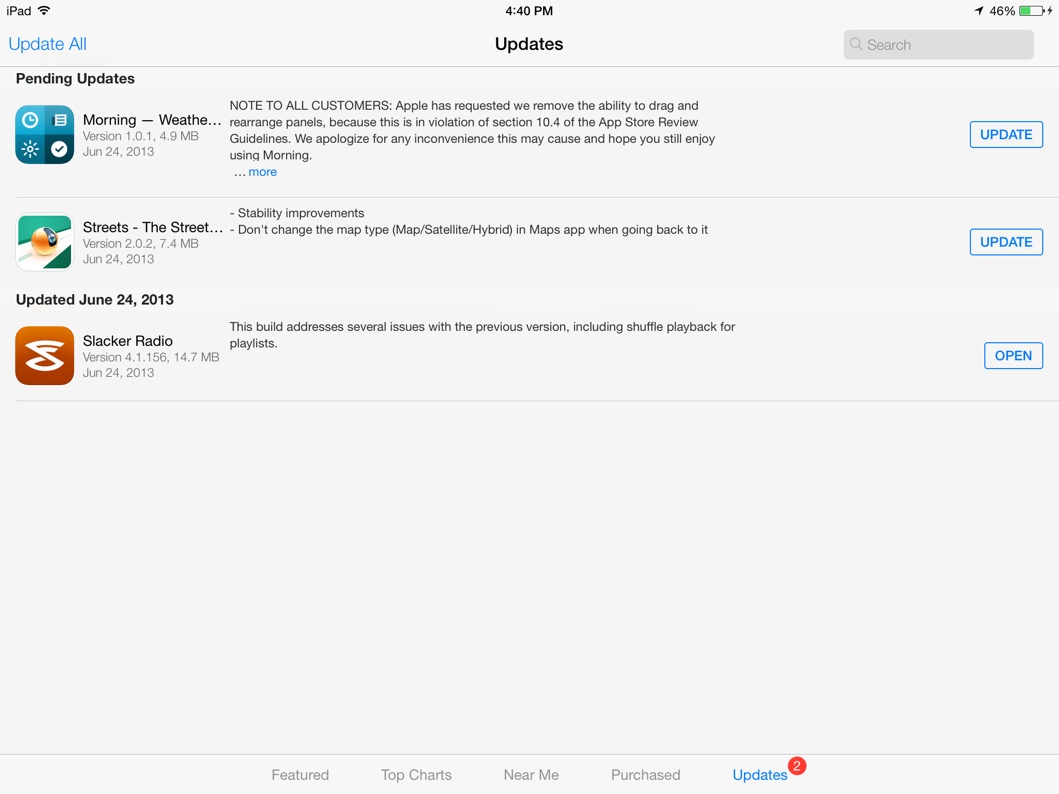 We'll have much more to say about the second iOS 7 beta in the coming days. In fact, we're already working on videos showing the newest release on iPhone and iPad. As a reminder, iOS 7 will be released to the public this fall. Until then, developers will be testing multiple beta versions. The first of these was released on iPhone only on June 10. The second arrived earlier today, June 24, on iPhone and iPad. In the meantime, see: Latest iOS 7 Beta Includes Ability To Stream Videos That Aren't Stored On Your Device, The Nike + iPod App Also Returns In iOS 7 Beta 2, and Apple Changes The Reminders App In Second iOS 7 Beta. 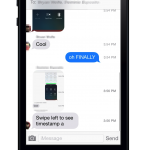 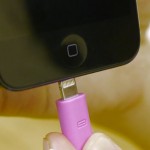 Chinese Firm 'Permanently' Cracks The Lightning Connector Authentication Check In iOS 7
Nothing found :(
Try something else