You are using an outdated browser. Please upgrade your browser to improve your experience.
by Bryan M. Wolfe
July 5, 2013
Sago Mini Bug Builder is a new educational app that recently launched in the App Store. The universal app is geared to children aged 2-4. Available for $0.99, Sago Mini Bug Builder allows children to create their idea of the perfect insect using a combination of colors and shapes. Once the design is complete, the child taps on a cocoon to make it hatch. Children can further customize the bug by adding fun hats, and other accessories. They can also feed the bug snacks, and clean up their mess. Finally, “bugshots” can be saved to an internal image gallery to view later. The shots can also be shared with others. Take a look: Full features include: Sago Mini Bug Builder is the third title in the Sago Sago iOS app series. Other titles include Sago Mini Forest Flyer, and Sago Mini Sound Box. See also: Create Fantastic Worlds With Toca Boca's 'Minecraft For Kids' Game, Toca Builders, Your Kids Will Have A Great Time Cooking In Grandma’s Kitchen, and Become The Next Walt Disney With The Animator's Survival Kit For iPad. [gallery] 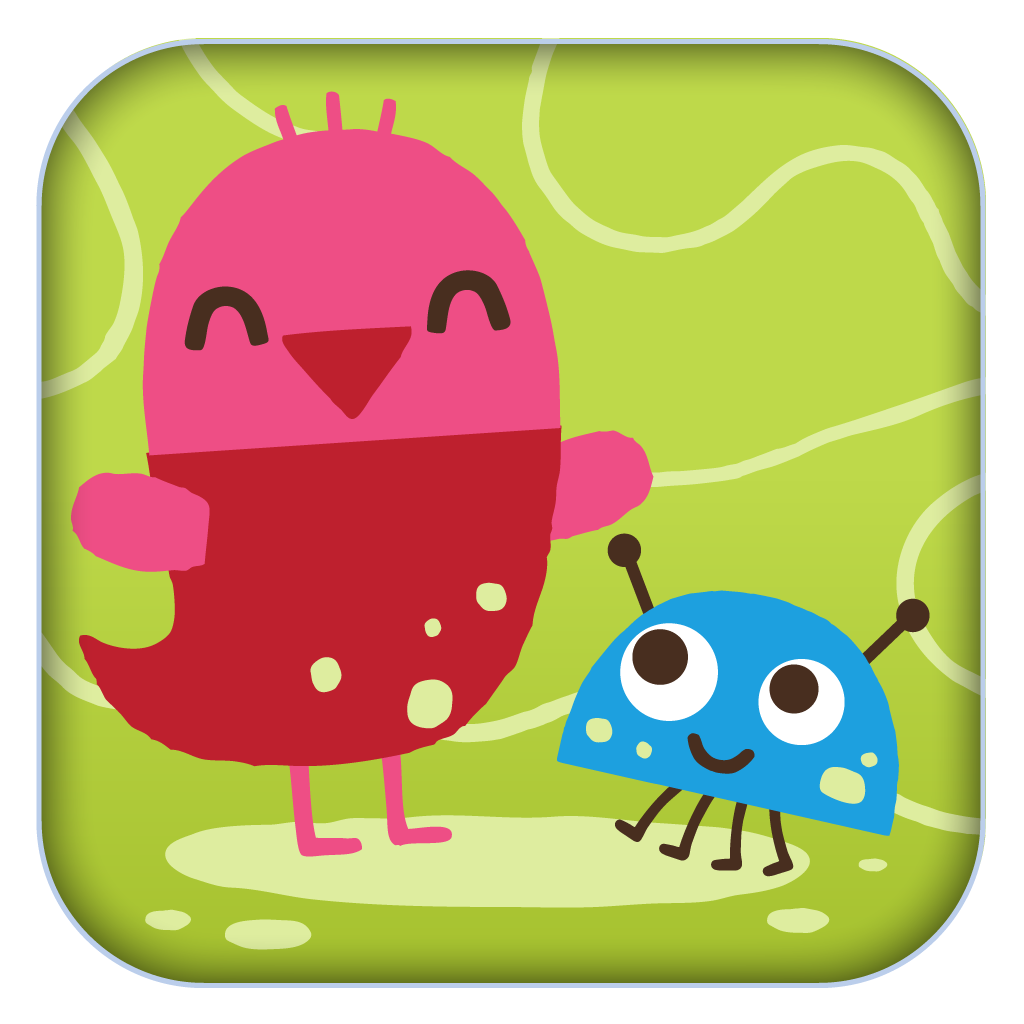 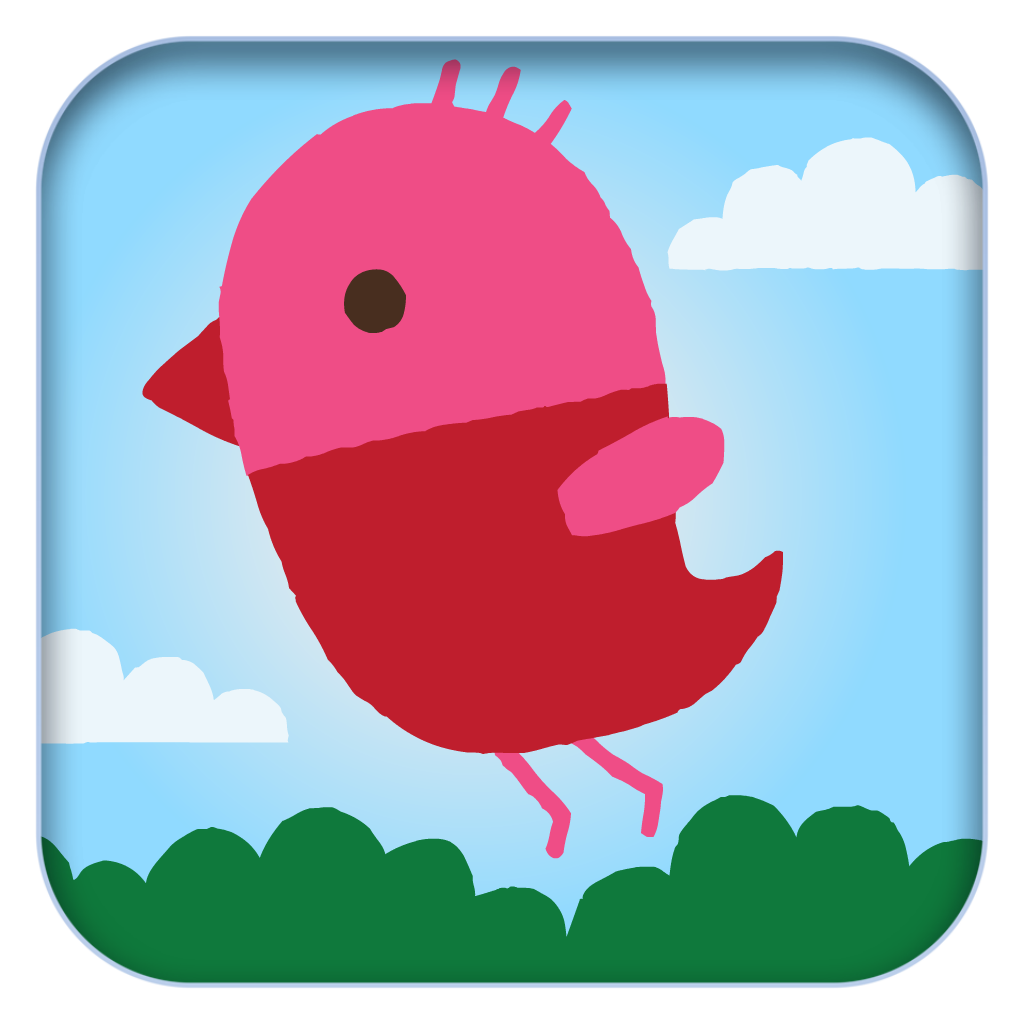 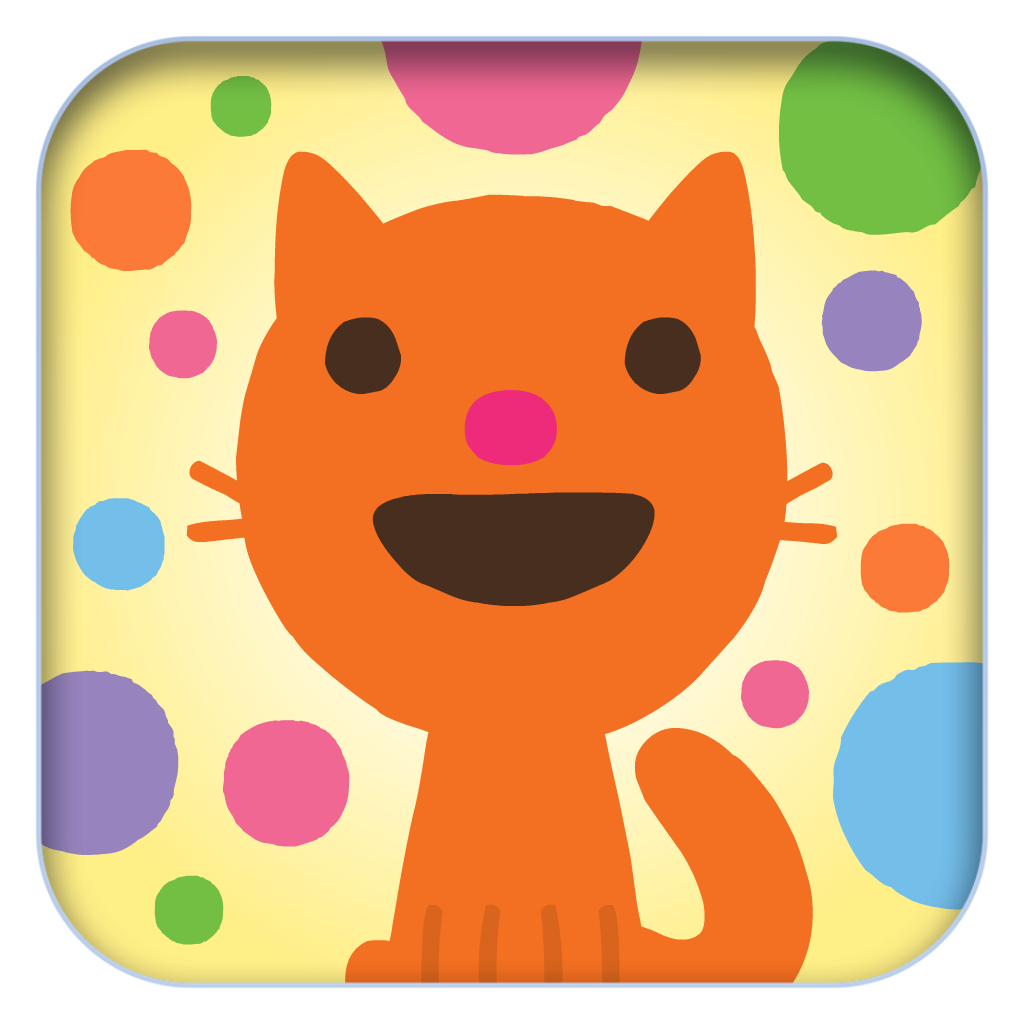 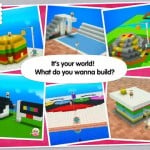 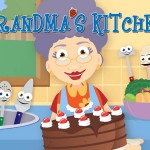 Your Kids Will Have A Great Time Cooking In Grandma’s Kitchen
Nothing found :(
Try something else