You are using an outdated browser. Please upgrade your browser to improve your experience.
by Bryan M. Wolfe
August 21, 2013
“Night Film: A Novel” is a new novel now available in the iBookstore. Besides offering a chilling narrative that is hard to put down, the 624-page tome is noted for its use of digital content to enhance the reading experience. The result could make it the best novel of the year. Written by Marisha Pessl ("Special Topics in Calamity Physics"), “Night Film: A Novel” follows the story of disgraced journalist Scott McGrath who must unravel the mystery behind the death of Ashley Cordova, the daughter of famed cult-horror-film director Stanislas Cordova. But Cordova isn’t your typical film director. His last few films have been so full of blood and gore that theaters aren’t allowed to show them. Instead, Cordova fanatics hold special showings underground in cities around the world. Making matters more interesting – Cordova hasn’t appeared in public for nearly 30 years. Even before “Night Film: A Novel” was released this week, Random House and Pessl have used digital and social media to get the story out. This has included a number of bizarre video trailers, plus a rather strange posting on Vine, the video sharing site owned by Twitter, which we've included above. Check out this video: “Night Film: A Novel” is also enhanced by a free app for the iPhone/iPod touch and iPad. Night Film Decoder allows readers to scan select images in “Night Film” to unlock multimedia content. The app works with any version of the book, including print and e-book. The app includes exclusive audio, an original unpublished short story from the world of “Night Film: A Novel,” extra text and images, and much more. Through six chapters of reading, I can honestly say that “Night Film: A Novel” is giving me the jitters, but certainly in a good way. The story is refreshing and scary, and the supplemental material extraordinary. The $12.99 “Night Film: A Novel” is available in the iBookstore. Night Film Decoder is a free download in the App Store. The book is also available through Amazon 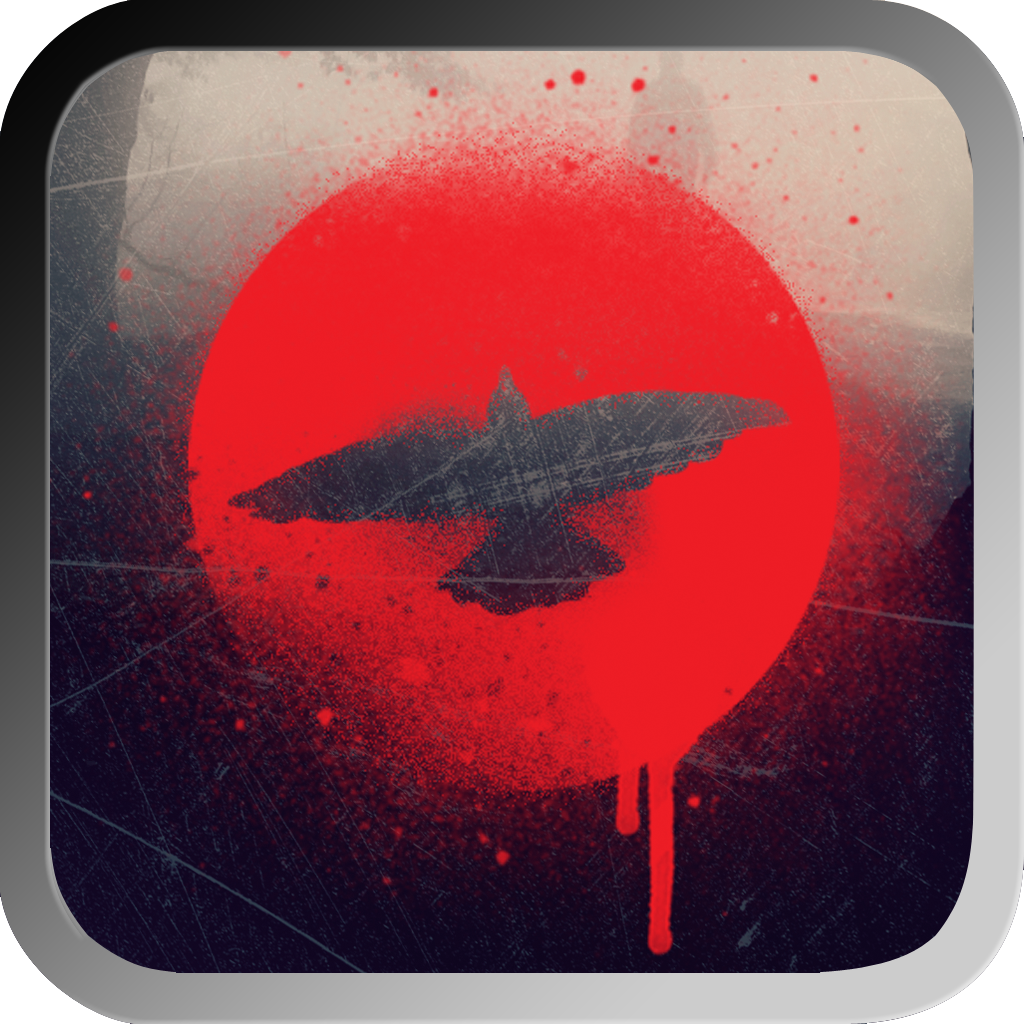 Vine
Vine Labs, Inc.
Nothing found :(
Try something else