You are using an outdated browser. Please upgrade your browser to improve your experience.
by Bryan M. Wolfe
August 26, 2013
Kickstarter remains one of the most popular destinations on the Internet. To date, more than 4.7 million people have pledged over $760 million, to help fund 47,000 creative projects. I have donated to a number of Kickstarter projects in recent years, and will probably do so again. When I do, however, I’ll go into each project with a much different attitude than I had in the past. Being a backer on Kickstarter has never been about receiving something in return. Rewards, of course, are a prime motivator used to convince someone to give. However, the site’s primary purpose is to give entrepreneurs a high traffic location to seek funding for a new project. I have always loved being one of the first to experience a new technology or fad. Therefore, I couldn’t wait to help fund Kickstarter projects for new iOS accessories, books, or even pieces of clothing. Besides, the Kickstarter for iPhone app made it so simple to do. In recent weeks, I’ve felt burned not once, but twice being a Kickstarter backer. By burned, I mean that I didn’t receive my reward according to the timeframe promised by the creators. Was I really burned? Absolutely not. And neither was anyone else. 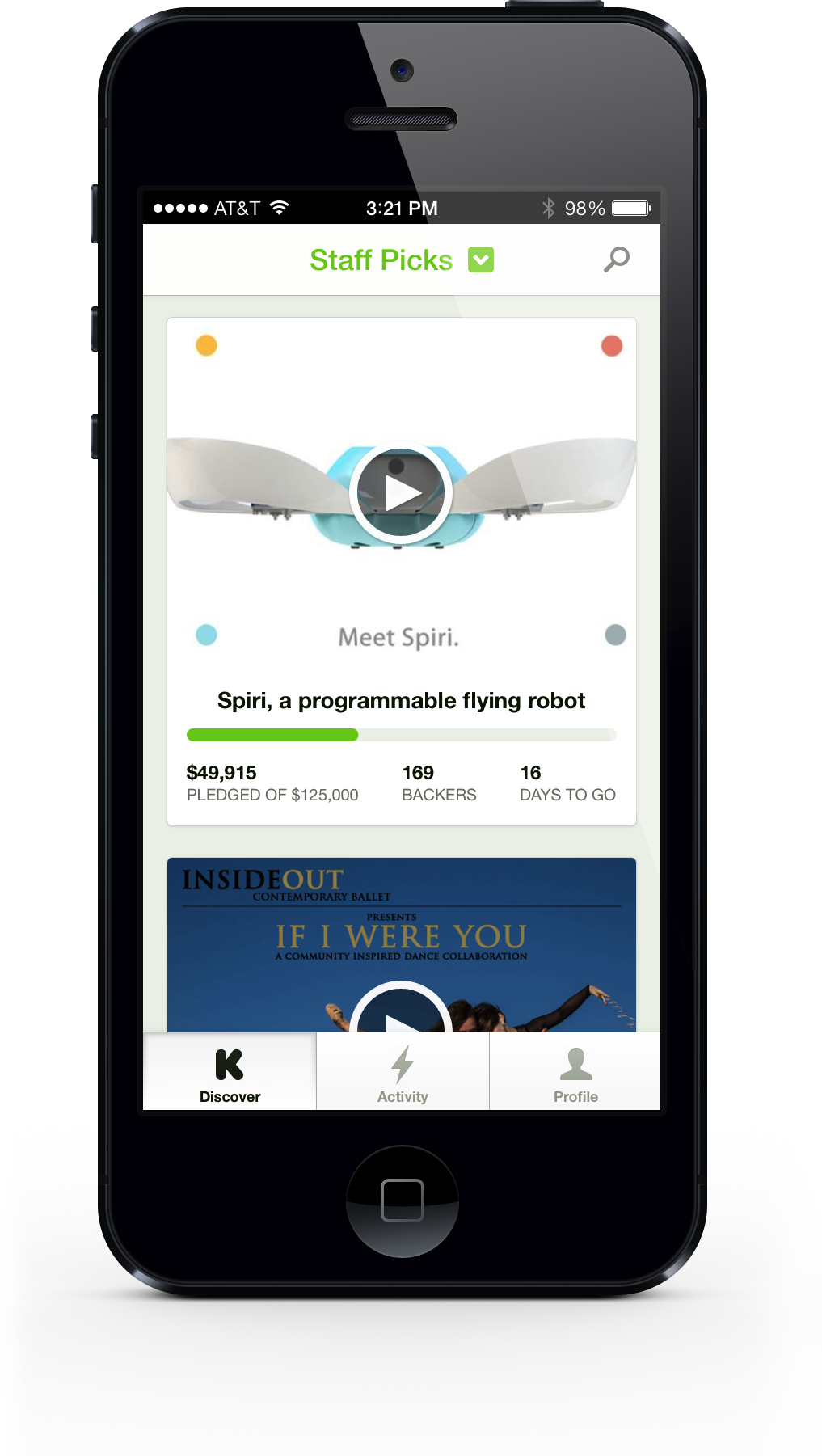 Kickstarter's Terms of Use require creators to fulfill all rewards of their project or refund any backer whose reward they do not or cannot fulfill. Being late on fulfilling those rewards isn’t a valid reason for a backer to receive a refund. In other words, don’t view Kickstarter as an online retail store. If you do, prepare for some disappointment. I fully expect to receive my rewards for each Kickstarter project. In the interim, I’ll remain quiet and wait for the occasional update by the creators. This brings us to the main reason that I decided to write this post. The Internet makes it easy to criticize and do so behind a wall of secrecy. This results in people making comments that they probably wouldn’t make to someone face to face. On Kickstarter, late rewards result in some of the nastiest comments I’ve ever seen in print. Many include words like “thief,” “criminal,” and “liar,” to describe a project creator. Others include terse refund demands and talk of “getting the lawyers involved.” Hogwash. When I don’t receive a Kickstarter reward on time, I’m no happier than the person next to me. Thanks to my experience in technology, I also understand that project deadlines are often missed. This could rightly be attributed to poor planning on the part of the creator. However, it rarely has to do with the creator being “crooked” or a “thief.” This doesn’t mean that all Kickstarter projects are launched by honest people. When you smell a scam, by all means demand a refund. Otherwise, it’s best just to hang tight and give the creators ample time to finish their project. Have you helped fund a Kickstarter project? What was your experience? 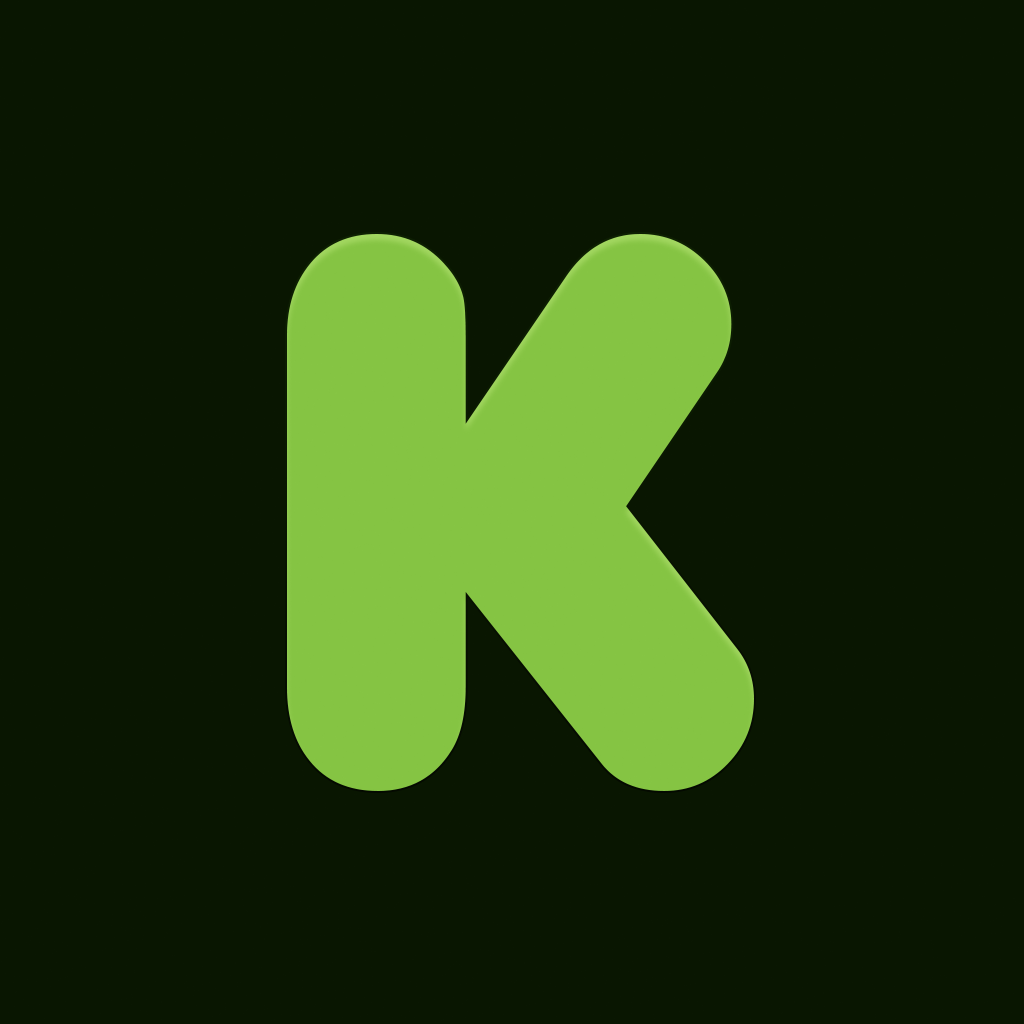 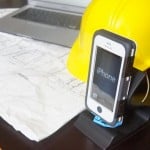 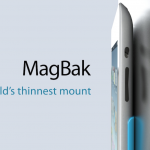 MagBak Preview: Hands-On With The World’s Thinnest iPad Mount
Nothing found :(
Try something else