You are using an outdated browser. Please upgrade your browser to improve your experience.
by Bryan M. Wolfe
August 28, 2013
In less than two weeks, Apple will unveil the iPhone 5S and iPhone 5C. The latter is likely to be noted for its lower price tag, and for its many color choices. I plan on buying an iPhone 5S in either white or a lighter version of the Black/Slate. Still, I could be swayed to buy an iPhone 5C, depending on the color choices. Right now, the most likely color choices for the iPhone 5C appear to be lighter shades of orange, yellow, blue, and green, plus white. Recently, Tinhte released images of dummy units that show the model in a somewhat darker blue, yellow, and green. They also include a sample in pink, which replaces the orange model. The site also includes an iPhone 5C in black, but notes that Apple is unlikely to release this color model. Personally, I like the colors Tinhte created much better than the ones Apple is likely to release. By making each color slightly darker, the phones look less like a toy or piece of candy, and more like something someone of my age would enjoy using every day. 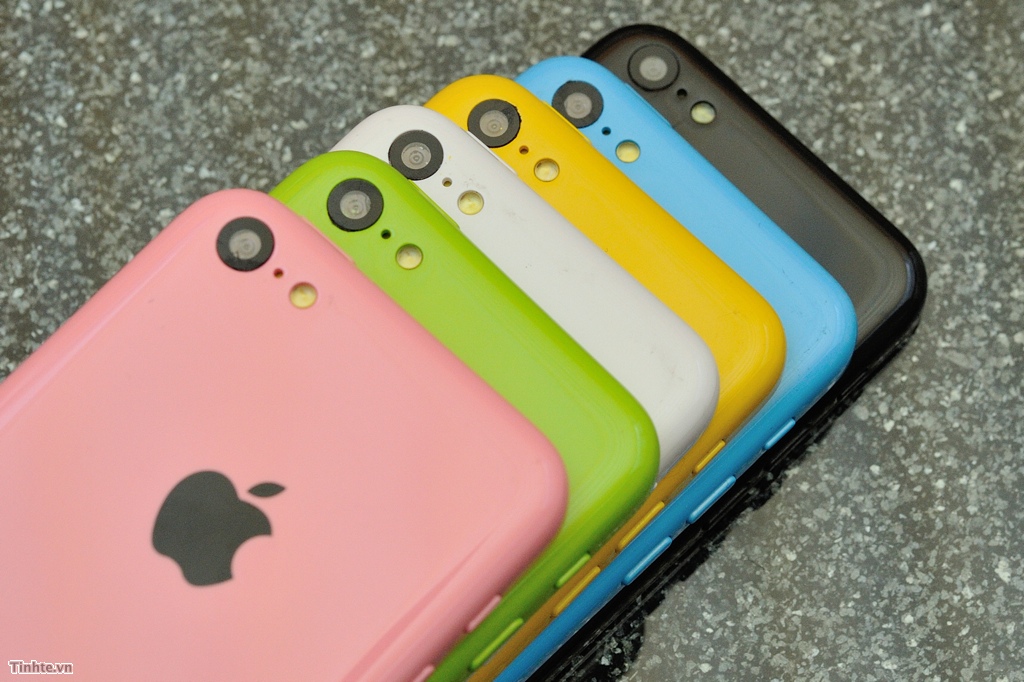 Regardless of the color choices Apple initially offers for the iPhone 5C, I hope these change on a regular basis. At the minimum, I’d love to see special edition models come out every few months that would be available only for a limited time only. We’ll know soon enough. Apple is likely to hold its iPhone event on Tuesday, Sept. 10. As usual, we’ll provide full coverage of the event as it happens. Stay tuned. For more on the iPhone 5C, see: More Details Emerge Regarding Apple’s New iPhone Trade-In Program, and Exclusive: First Video Comparing Rumored Gold iPhone 5S With 5C. Main photo: BGR 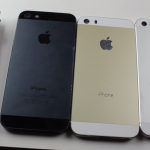 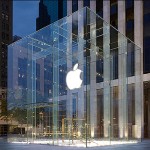