You are using an outdated browser. Please upgrade your browser to improve your experience.
by Elizabeth Woodard
September 10, 2013
Apple wasn’t the only company unveiling something at today’s event: Daniel Mustard of Epic Games and co-founder of ChAIR Entertainment announced Infinity Blade III. The “epic conclusion” to the popular trilogy was designed to take advantage of the new iPhone’s enhanced graphics and CPU. To that end, the game features multiple areas, each of which is by itself larger than the entire earlier games. Mustard showed attendees a demo of Infinity Blade III that highlighted the enhanced graphics. 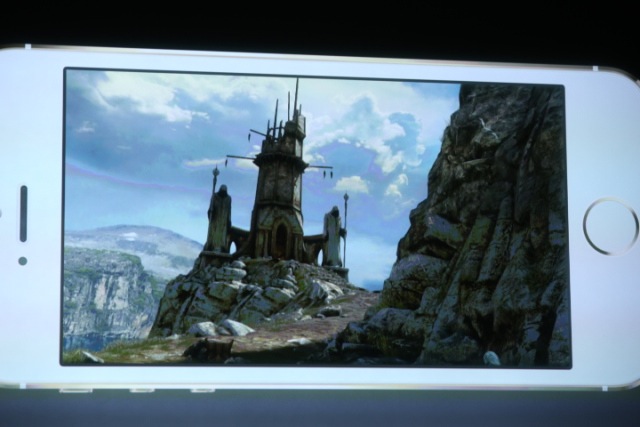 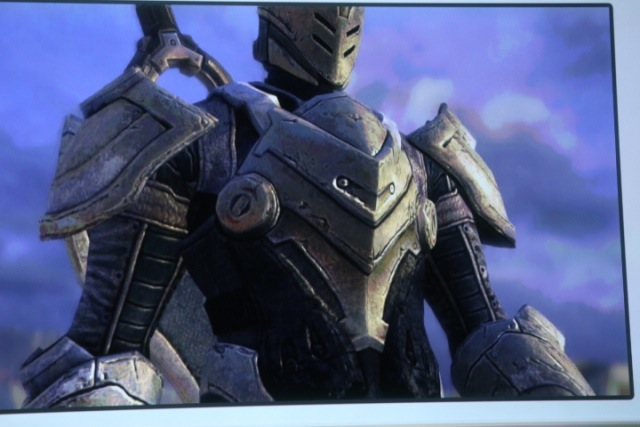 The graphics are so much better than previous Infinity Blades that the demo included a huge dragon eating the troll bosses from the earlier games. 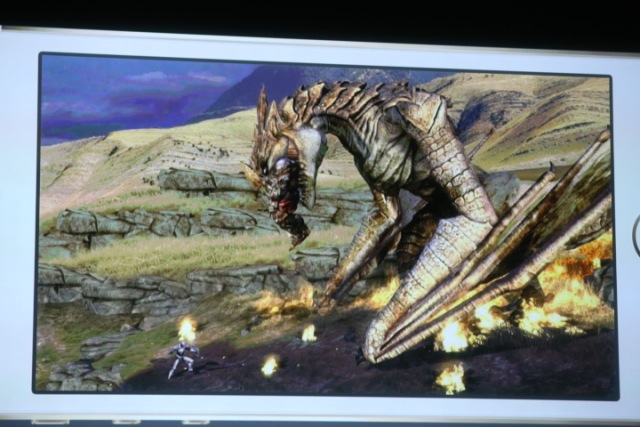 Infinity Blade 3 launches on the App Store on 9/18. See the game in action here: http://t.co/IZC9AYKG2J #AppleEvent

The graphical upgrade was made possible by Apple's addition of support for OpenGL ES 3.0. Infinity Blade III is 64 bit and will be available in the App Store when iOS 7 launches on Sept. 18. Photo Credit: TechCrunch 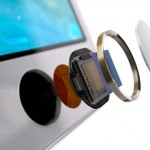 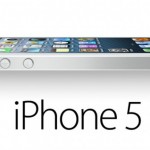 Say Goodbye To The iPhone 5 Because Apple Just Dropped It
Nothing found :(
Try something else