You are using an outdated browser. Please upgrade your browser to improve your experience.
by Bryan M. Wolfe
September 4, 2013
It started with the Jambox, which was followed by the BIG Jambox. Now, Jawbone is introducing the Mini Jambox speaker system. Now available for preorder, the Mini Jambox is essentially the same size as the original Jambox, at least in height and width. The difference is in the depth, which has been cut by one-third. The Mini Jambox will also launch with a new Jawbone music app that gives you one-touch access to saved and streaming music. The free app will work with iTunes, Rdio, and Spotify. 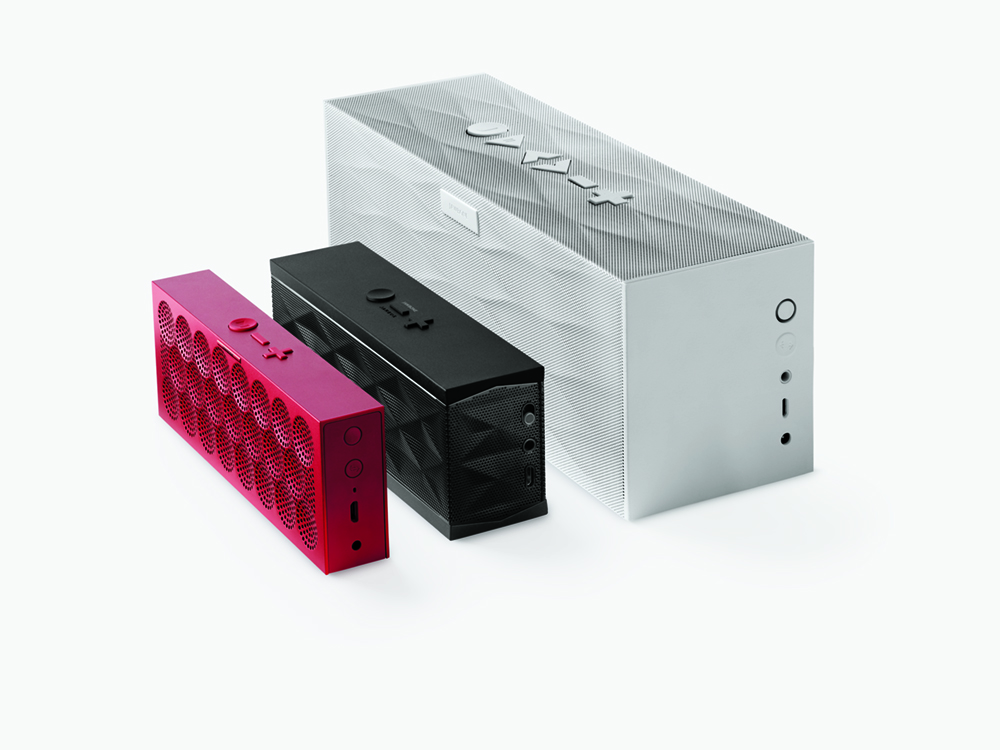 According to Yves Behar, chief creative officer for Jawbone:

Jawbone’s rich history of expertise in design, technology, hardware and software has allowed us to deliver a speaker that’s smaller, lighter and louder than ever before. Its unibody aluminum chassis is a complete redesign of our iconic JAMBOX and our most avant-garde speaker design yet, allowing us to pack even more sound and technology into a significantly smaller and more portable package.

The $179.99 Mini Jambox arrives later this month at major retailers. It will be available in Red Dot, Silver Dot, Graphite Facet, Blue Diamond, Aqua Scales, Purple Snowflake, Yellow Dot, Orange Dot, and Green Dot. We're in the process of getting our hands on a Mini Jambox. When we do, we'll let you know what we think. In the meantime, you can preorder your very own Mini Jambox via jawbone.com. [gallery columns="4"] 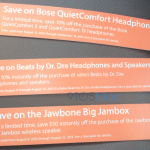 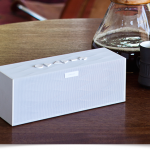 Save $50 On A Jambox Speaker And Put It At The Top Of Your Pop's Chart
Nothing found :(
Try something else