You are using an outdated browser. Please upgrade your browser to improve your experience.
by Matt Rome
September 17, 2013
It’s become a ritual. Every year, before Apple announces its shiny new iPhone and iOS, both brimming with new features, the rumor mill inevitably runs rampant with speculation about what innovations will and won’t make the cut for Apple’s new iDevices. Hopes soar and imaginations run wild, but it's nearly impossible for Apple to meet all expectations. This can be rough for Apple, a company known for innovation, but in recent years, many (including Apple’s own board members) are becoming skeptical of Apple’s ability to continue to innovate.

Even with the recent release of the new iPhone 5s and iPhone 5c, many argue that Apple isn't doing enough to set their products apart from the competition. In the fast-paced world of mobile technology, this could turn into a real problem. If Apple can’t continue to deliver new, cutting edge features that users drool over, then they risk slowly losing ground to the innovations of their competitors. Enter the Moto X.  The Moto X is the newest flagship device of Google-owned Motorola, and many Android enthusiasts believe it’ll be the Android "phone to own” for 2013 and 2014, possibly even ahead of Samsung’s well-known Galaxy Series phones. So why are people so excited for this phone? Because Google and Motorola have done something that Apple has been struggling with the last couple of years; they innovated. The Moto X boasts several clever features that put it on the cutting edge of smartphone innovation, as opposed to the one or two new major features we see with a new iPhone release.  Yet possibly the most important detail about these innovations is that most of them are user-centric innovations (i.e. features that create an overall better experience for the average user). 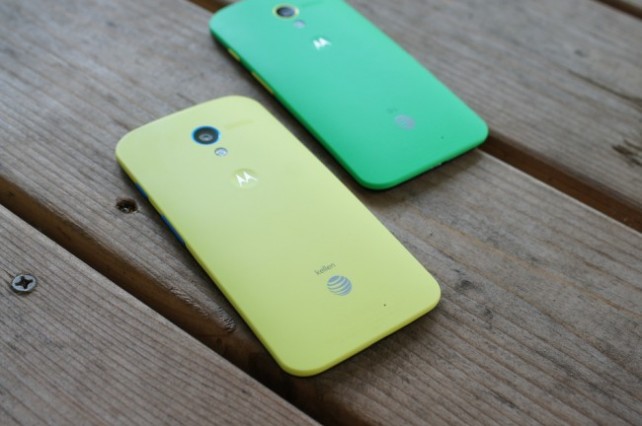 Now, I’m not suggesting that we all run out and buy Moto X phones.  On the contrary, I’m a die hard iPhone fan!  I’m suggesting that Apple needs to pick up the pace of innovation and learn a few lessons from Motorola’s new flagship device.

Motorola has gone out of its way to pack features into the Moto X that will make life simpler for its users on an everyday basis. The main highlights include a gesture-launched camera that opens with the flick of the wrist, a remarkable hands-free, Siri-like voice assistant that is always listening for specifically its owner’s voice, an intuitive wake screen and notification system, and impressive 24-hour battery life to top it off. Whether these features give the Moto X an advantage over the newest iPhones is certainly debatable. Either way, it's clear that Motorola is making a conscious effort to innovate in a manner that will have a meaningful impact on their customers everyday lives. Apple needs to take this cue. Remember how great it was when Siri first launched and you realized you could set reminders, timers, and alarms without opening a single app on your iPhone? The fact is, no matter what cool gimmicks or technological advances we see on smartphones, at the end of the day, what matters most is that these devices cater to the way we use them: quick camera captures, fast and simple assistance, all-day use, etc. Apple needs to keep in mind that innovation focusing on everyday use will keep iPhone and iOS users significantly more satisfied with their devices than any other types of innovation. 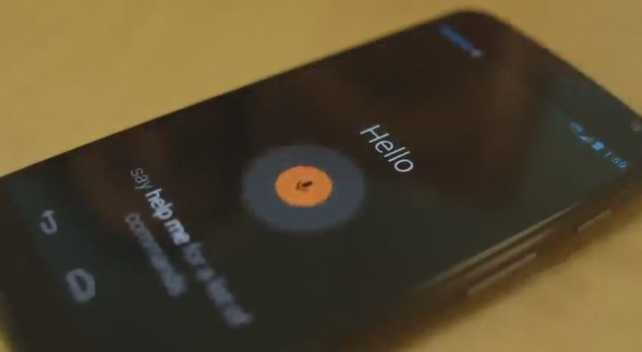 Sure, we’re all excited about the the faster processor and fingerprint sensor in our iPhone, but the hardware innovation can’t stop there. Motorola completely re-imagined the mechanics of how to drive their Moto X.  To quote one Motorola engineer, instead of a single processor, the Moto X uses a “collection of processors” to power different parts of the device as necessary, which allows for some truly unique advances. Motorola's innovations allow the Moto X to stand out in ways other smartphones don't, such as a microphone that is always listening for commands (imagine talking to Siri without ever touching your iPhone) and a screen that can subtly activate select pixels as needed instead of the entire screen at once. These dedicated processors allow the Moto X to save tremendously on battery life and still compete head-on with other powerhouse devices using top-tier processors, such as the Samsung Galaxy 4S, the HTC One, and the iPhone 5. Six years ago, Apple changed the smartphone industry as we know it, but the lesson Apple needs to learn today is that smartphone innovation isn’t in its infancy anymore.  Competitors are catching up more quickly than ever.  If Apple wants to stay on top, they need to pick up the pace of innovation, and simply spec-bumping their old devices won’t cut it. Apple needs to reinvent the smartphone yet again in a manner their competitors could never conceive of and won’t be expecting, just as they did with the release of the original iPhone; they need to create the next, next generation of smartphones.

If the third party market for iPhone cases and accessories has taught us anything, it’s that individuals like to customize their devices with their own personal flair.  The Moto X is capitalizing on this. At no extra charge, the Moto X can be ordered custom-made. People can choose the front, back, and accent colors of the Moto X. Eventually, Motorola plans to let people add custom engravings and other special features, such as wood-grain backings. Motorola has also created a clear case to keep the device protected, while still showing off the custom choices. This is a big step for smartphone individuality. 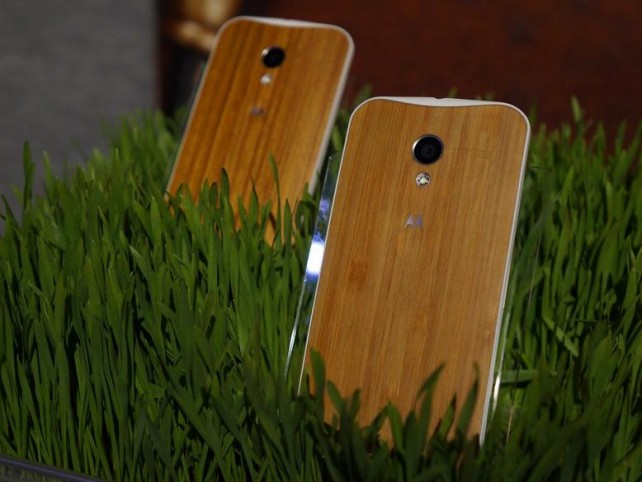 Apple, in addition to their top of the line products, has also long been associated with individuality. Apple may be making small strides in this area with their new, gold iPhone 5s and colorful line of iPhone 5c handsets, but they need to be making leaps and bounds. Smartphones have become increasingly personal, and as such, people want their phones to represent their unique character. Apple should be providing iPhone owners the opportunity for uniqueness that was once synonymous with Apple itself.  Furthermore, the iPhone has always been something of a status symbol due to its elegant and expensive looking design. It seems silly to make iPhone owners take such a beautifully designed device and hide it in a case. If iPhone owners could personalize their devices, we might see a lot more of that cutting edge design we’ve all come to love. 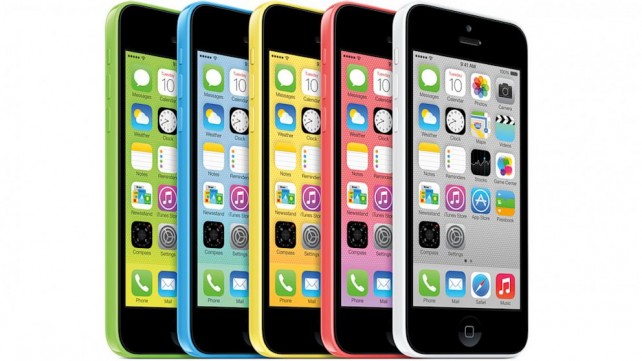 To be clear, I’m not recommending anyone drop their iPhone for the Moto X.  I love my iPhone, and I’ll be standing in line with the rest of you to buy my new iPhone 5s. I still firmly believe that iPhone is the superior device in terms of both hardware and software.  I’m simply pointing out, as many are becoming increasingly concerned with the rate and direction of innovation at Apple, that there are some lessons to be learned — lessons that might just help Apple stay on top. I love the iPhone, iOS, and Apple for giving us these wonderful products; I just don’t want to see them lose their edge to competing companies like Google or Motorola. I’m happy to let Apple take my money, but it’s their job to keep our iPhones head and shoulders above the competition. What do you all think about Apple’s current direction?  Were you content with the new product announcements, or were you hoping for something more?
Nothing found :(
Try something else