You are using an outdated browser. Please upgrade your browser to improve your experience.
by Bryan M. Wolfe
October 31, 2013
One of the more popular photo editing apps for iOS has received another solid update. PhotoToaster 5.5 is available now in the App Store. First launched in September 2011, the universal app is packed full of traditional and unusual photo editing effects, including those for lighting, FX, vignette, texture, and borders. The latest version includes a completely new design that complements Apple’s iOS 7. As a result, users are able to transform the way the app looks by selecting a minimalistic white or black theme. Don’t like iOS 7? You can go back to PhotoToaster’s classic look with a simple tap. PhotoToaster 5.5 also includes full support and optimization for the iPhone 5s. The app’s creators recently told AppAdvice that this optimization makes PhotoToaster “crazy fast" on Apple's newest handset. I’ve been using PhotoToaster since it was first released for iPhone over two years ago. I continue to do so because of the dedicated team behind it. East Coast Pixels releases app updates on a fairly consistent basis, and that means a lot to me. In addition, they include “save to” options not found in other photo editing apps, which I also find useful. Earlier this year, for example, PhotoToaster added the ability to export photos to the popular Canvas Pop service. This service, which turns digital photographs into physical works of art, has long been a favorite in my household. Now ordering through Canvas Pop is as simple as clicking a few buttons in PhotoToaster on my iOS device. If you’re still looking for a photo editing solution for your iPhone/iPod touch and iPad, you can’t go wrong with PhotoToaster. It is available now in the App Store. 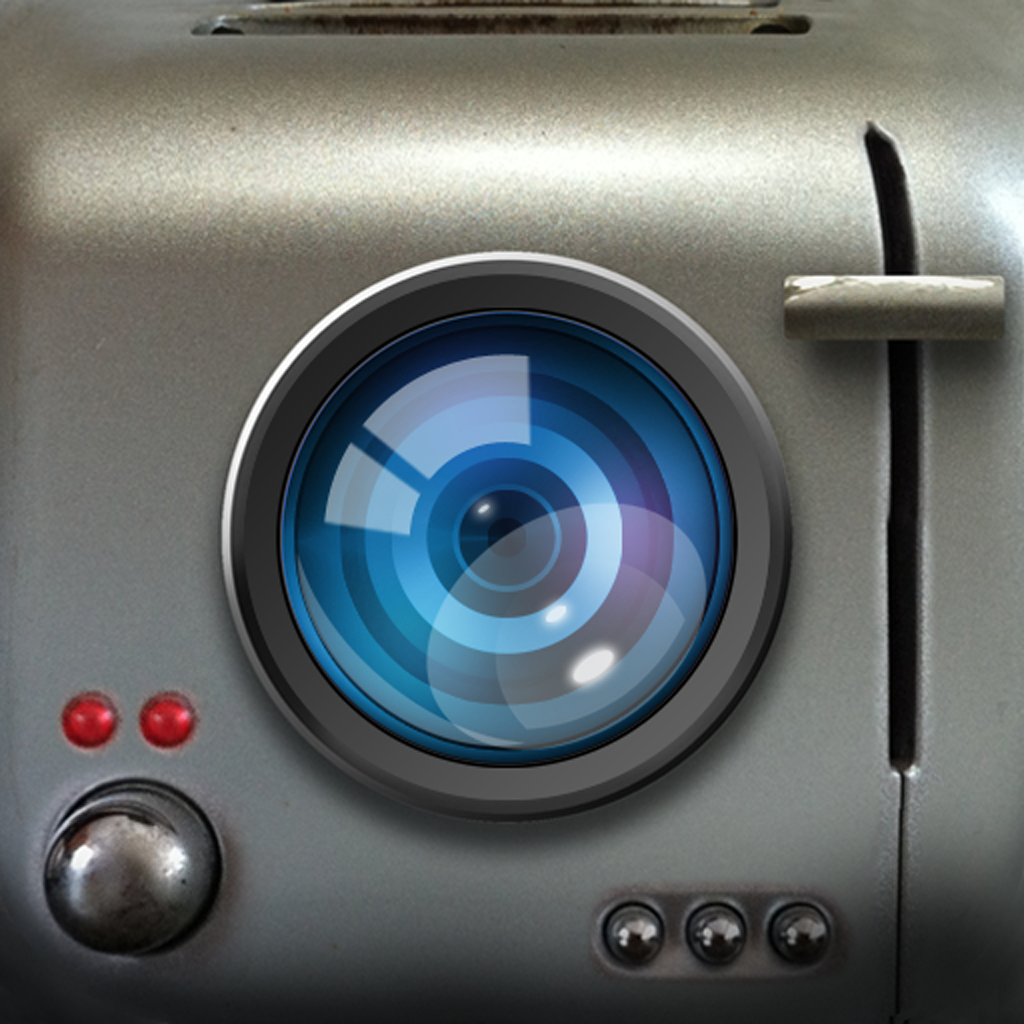