You are using an outdated browser. Please upgrade your browser to improve your experience.
by Bryan M. Wolfe
November 18, 2013
Last week, Instapaper creator Marco Arment noted that Apple’s iPad mini with Retina display has an image retention problem. A new report from Anandtech suggests the second generation tablet might also have a color accuracy deficiency, when compared to other tablets. According to the report, the new iPad features the same narrow color gamut as Apple’s non-Retina predecessor. This means there are less red, blue, and magenta colors present than on other tablets. This includes Apple’s iPad Air, Google’s Nexus 7, and Nvidia’s Tegra Note 7. Anandtech notes that the new iPad mini’s “display looks really good otherwise, but you don’t get the same visual punch you do on the iPad Air.” 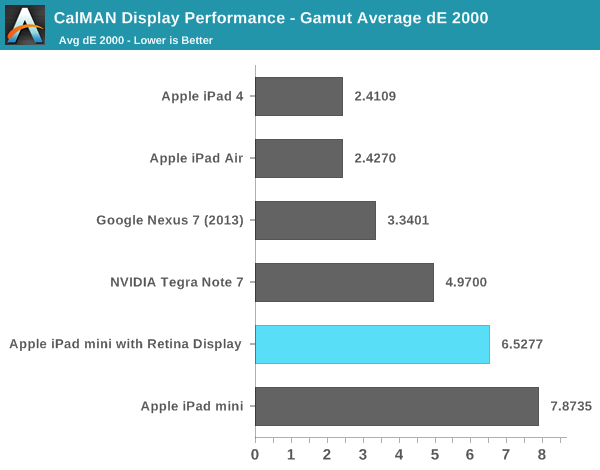 Interestingly enough, Anandtech could not duplicate the image retention problem mentioned above. They note, “I suspect Apple is multi-sourcing its displays here, which could obviously contribute to varied behavior. At least on the two minis I have, image retention isn't an issue.” In conclusion, Anandtech says the color accuracy issue won’t be noticeable to most users. However, they suggest that photographers and video editors might be wise to select the iPad Air over the smaller tablet. The iPad mini with Retina display was officially unveiled on Oct. 22. It launched online and in stores on Tuesday, Nov. 12. See also: Our First Look At The New iPad mini: Unboxing, Overview, Benchmarks, The iPad Mini With Retina Display Is Five Times More Powerful Than The First Generation, and What Does The iFixit iPad mini With Retina Display Teardown Reveal? 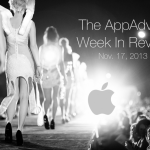 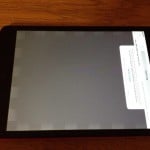