You are using an outdated browser. Please upgrade your browser to improve your experience.
by Bryan M. Wolfe
December 31, 2013
Repair experts iFixit recently unveiled the first teardown for the new Mac Pro. What they found is a device that is easy to disassemble to upgrade, and repair. The company found that Apple has made it simple to access the machine’s RAM, and solid-state drive. In fact, the latter can be removed by removing a single screw. The Mac Pro’s central fan is also easy for users to access and replace. 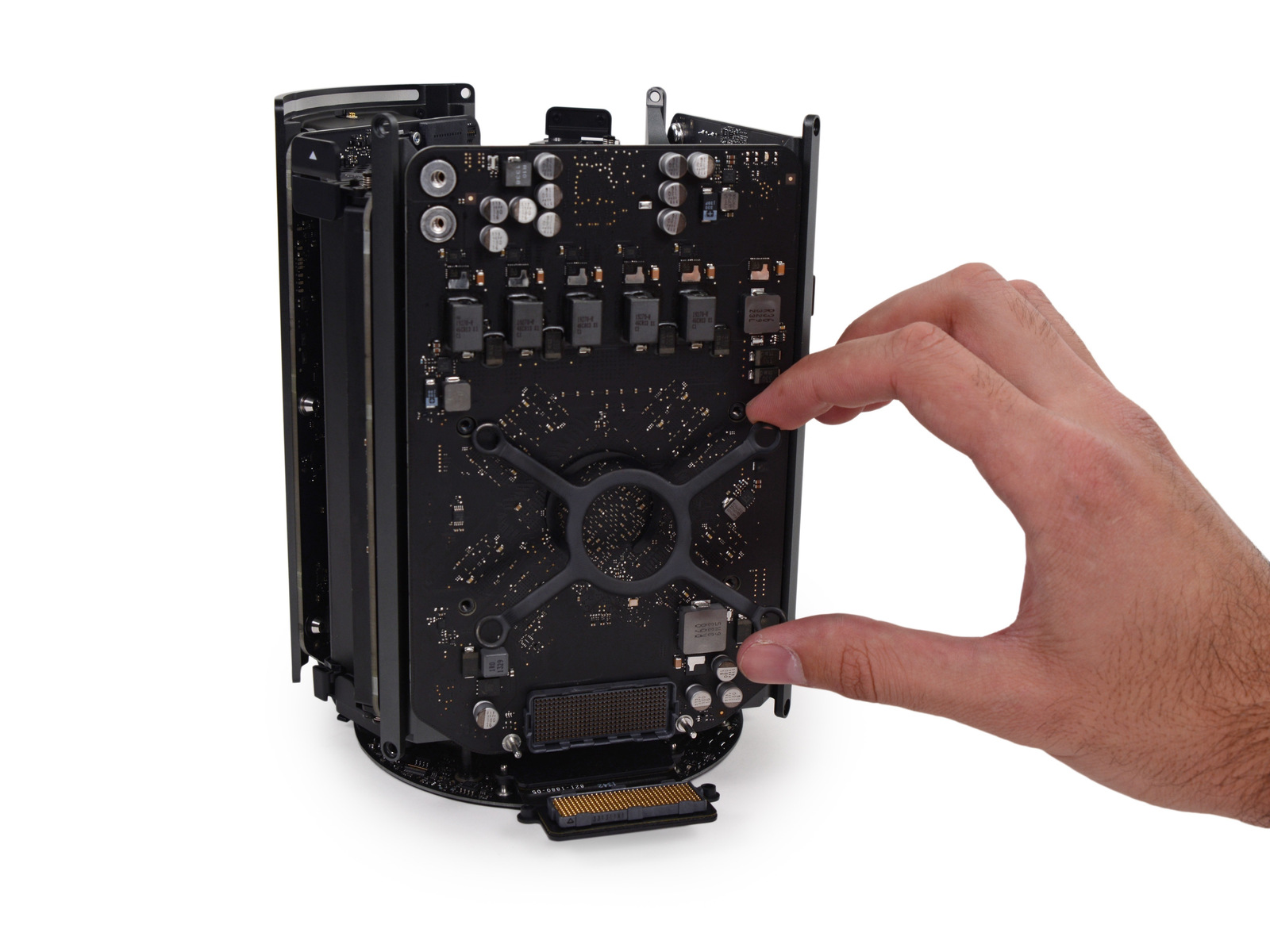 Overall, iFixit gives the Mac Pro a repairability score of eight out of 10. They note “for being so compact, the design is surprisingly modular and easy to disassemble. Non-proprietary Torx screws are used throughout, and several components can be replaced independently.” 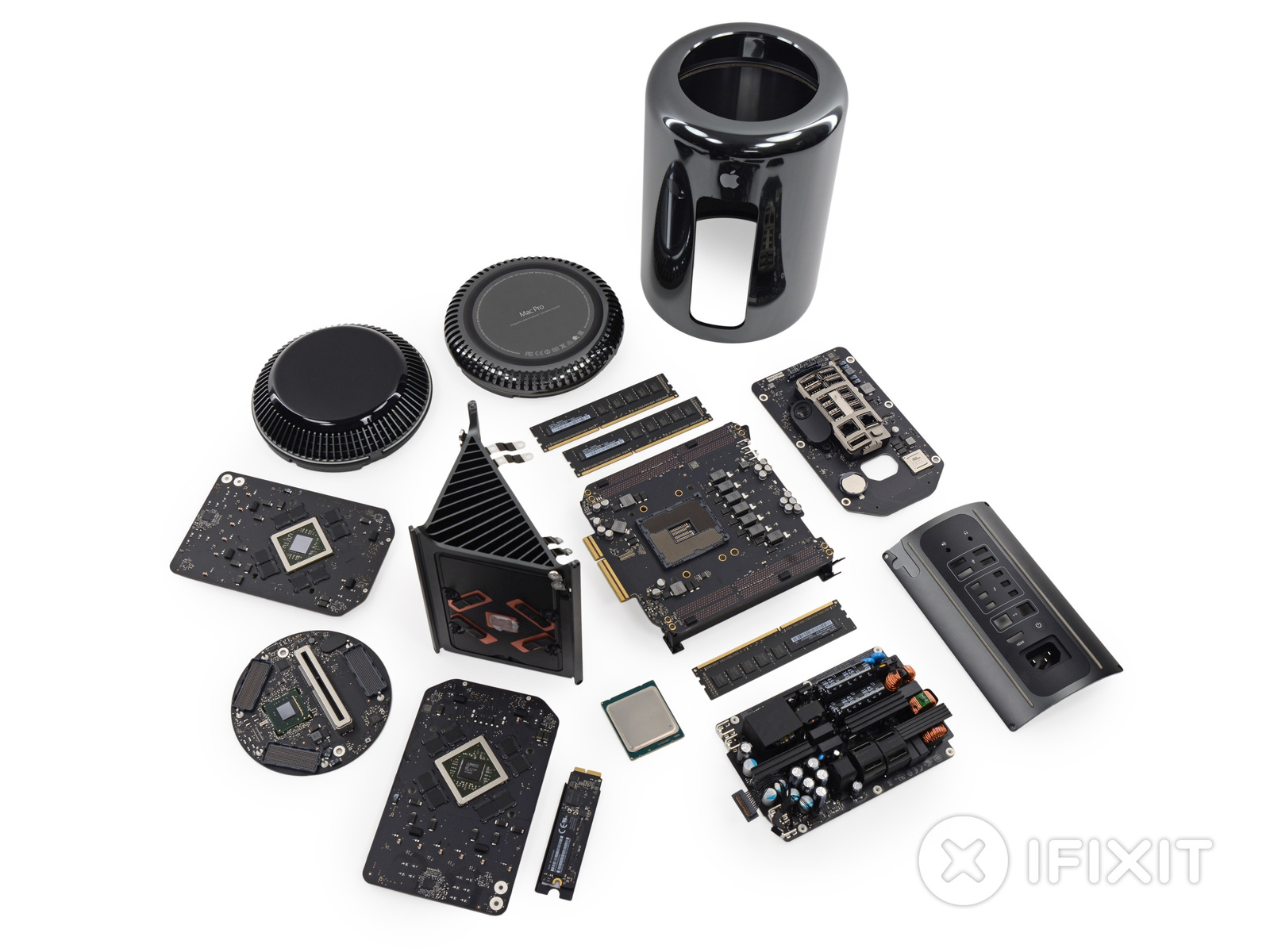 First unveiled at the Worldwide Developers Conference (WWDC) in June, the next-generation Mac Pro features a completely new design and a massive specification update. Apple is offering two iterations of the Mac Pro – one for $2,999 and another for $3,999. Customers can also customize the computer with upgraded hardware, too. CPU, graphics, RAM, and flash storage can all be upgraded for a price, and Apple is also offering its Thunderbolt Display and a Sharp-made 4K display (for $3,595) in the Apple Online Store. 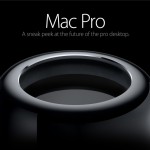 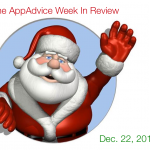 The AppAdvice Week In Review: The Mac Pro, Beyoncé And Tracking Santa
Nothing found :(
Try something else