You are using an outdated browser. Please upgrade your browser to improve your experience.
by Bryan M. Wolfe
January 10, 2014
Two new quarterly projections show PC shipments continue to shrink. The direction of Mac shipments from October through December, remains an open question, according to AppleInsider. In recent days, IDC and Gartner both reported declining PC shipments for the December quarter. They go in an opposite direction when it comes to Mac sales. IDC reports total worldwide PC shipments dropped 5.6 percent year over year. Gartner saw PC shipments drop 6.9 percent over the same period of time. 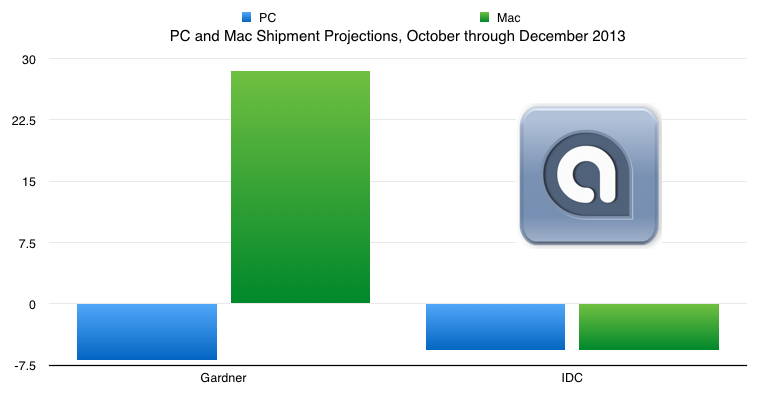 The drop in PC shipments continues to be attributed to tablet sales. As Maynard Um of Wells Fargo notes:

In the U.S. and Europe, tablets were one of the hottest holiday items, and in emerging markets, consumers are increasingly choosing tablets as their computing device, impacting PC sales. We believe the PC industry needs to innovate more aggressively in terms of capabilities and/or software beyond form factor changes to be competitive in the consumer market.

Gartner believes Apple’s Mac shipments in the U.S. jumped 28.5 percent during the quarter. IDC says not so fast. They say Mac shipments fell 5.7 percent year over year. Apple plans to conduct a conference call to discuss financial results of its first fiscal quarter on Monday, Jan.27, 2014 at 2:00 p.m. PST. Unfortunately, even then the discrepancy may not be resolved. Cupertino does not typically break down sales of its products on a country-by-country basis. One thing is sure: Tablets continue to hurt the PC industry. See also: Samsung Set To Take On Apple's iPhone 5s With Iris Scanning-Enabled Galaxy S5, Apple To Announce Holiday Performance With Q1 2014 Financial Results On Jan. 27, and Apple Reportedly Acquires 1-Man Team Behind SnappyCam Burst Camera App. 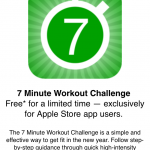 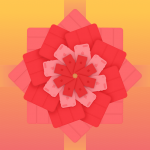 Apple's 'Red Friday' Sale Is On With Discounts On iOS Devices, Macs And More
Nothing found :(
Try something else