You are using an outdated browser. Please upgrade your browser to improve your experience.
by Bryan M. Wolfe
January 17, 2014
Streaming music services aren’t exactly new, rare, or that much different from one another. For $9.99 per month, services such as Rdio and Spotify offer unlimited music streaming and the ability to download songs to mobile devices. Freebie offerings, such as those from Pandora, Apple, and many others, give users much less control. Nonetheless, even these offer unlimited streaming across multiple devices. On Tuesday, Jan. 21, Beats Music will begin pumping its own tunes in a launch that could prove disruptive to the industry. The collaborative effort between Jimmy Iovine and Dr. Dre is going to offer users something a little bit different. 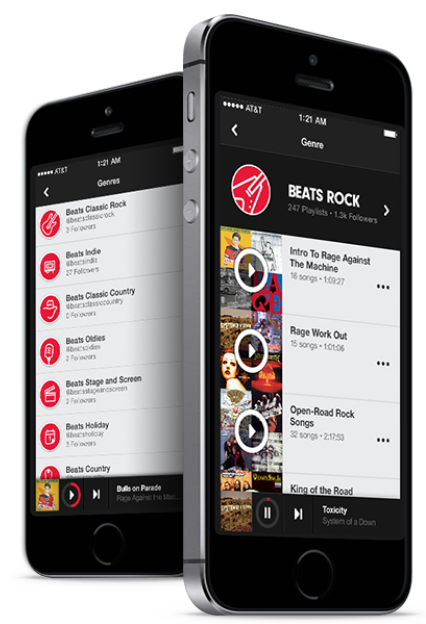 As Time first noted, an agreement with AT&T could be the company’s “secret weapon.” Three days after Beats Music launches, AT&T will also begin selling the service. This will allow users to add a regular, $10 Beats Music subscription to their monthly bill. In addition, the carrier will sell a discounted $15-per-month family plan that allows up to five people to use the service. The agreement also calls for AT&T to offer extended free trials to its customers. As AT&T Mobility Chief Marketing Officer David Christopher notes:

We think we’ll expose streaming services to a much broader audience. We’re going to market this in a big way. Our reps will be fired up about the service and they’ll be talking to customers about it.

Signing deals with carriers isn’t a new concept for music streaming companies. Rhapsody and Napster have launched similar deals in the past. The arrangement between Beats Music and AT&T is different, however. As Time concludes, “those promotions didn’t come with big discount offers and weren’t integrated into a heavily marketed product rollout.” Monthly cellular bills are already high. For families really into music, however, adding $15 per month for unlimited streaming, and across multiple devices, doesn’t sound like a big deal. Like other line item charges, once it is added, few would probably want to take it off, or take the initiative to do so. I can't wait to take Beats Music out for a test drive. How about you? We’ll be doing a full review of the Beats Music service once it launches. Until then, visit beatsmusic.com for more information. 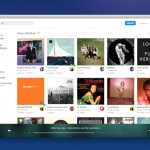 Rdio Brings Its Huge Song Catalog To The Web For Free 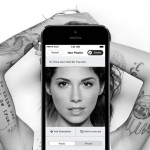 Taking On The Likes Of iTunes Radio, Dr. Dre's Beats Music Set To Launch On Jan. 21
Nothing found :(
Try something else