You are using an outdated browser. Please upgrade your browser to improve your experience.
by Bryan M. Wolfe
February 12, 2014
Metadata+ is a new iPhone app with one purpose. It sends an alert every time someone is killed in a U.S. drone attack. The app’s arrival in the App Store comes after Apple had rejected it five times, according to Co.Exist. Created by Josh Begley, the app pulls data from the U.K.’s Bureau of Investigative Journalism. The app identifies the location of each strike on a map, and then sends out a push notification when an attack takes place. Once called Drones+, Metadata+ began its long journey to the App Store in 2012. Each time the app was rejected for reasons that “seemed more arbitrary than technical.” As Co.Exist notes:

The term "metadata" appeared innocuous enough to scrape by, Begley writes. He says he was told by an Apple employee that even though his app only took data from reports in the news, drones fell into a category of "concepts" that the company decides not to advance. If he broadened his scope, Begley would be good to go. When Begley submitted a version of his app without any data (called "Ephemeral"), the software was accepted. He followed up with a similar version called Metadata+, then filled in all the historical drone strike information once the app went live. It's a drone strike app, whether Apple likes it or not.

Take a look: It will be interesting to see just how long Metadata+ remains in the App Store. After all, Apple doesn't usually like to offer apps that may cause controversy. You can download the free app now by following this link. 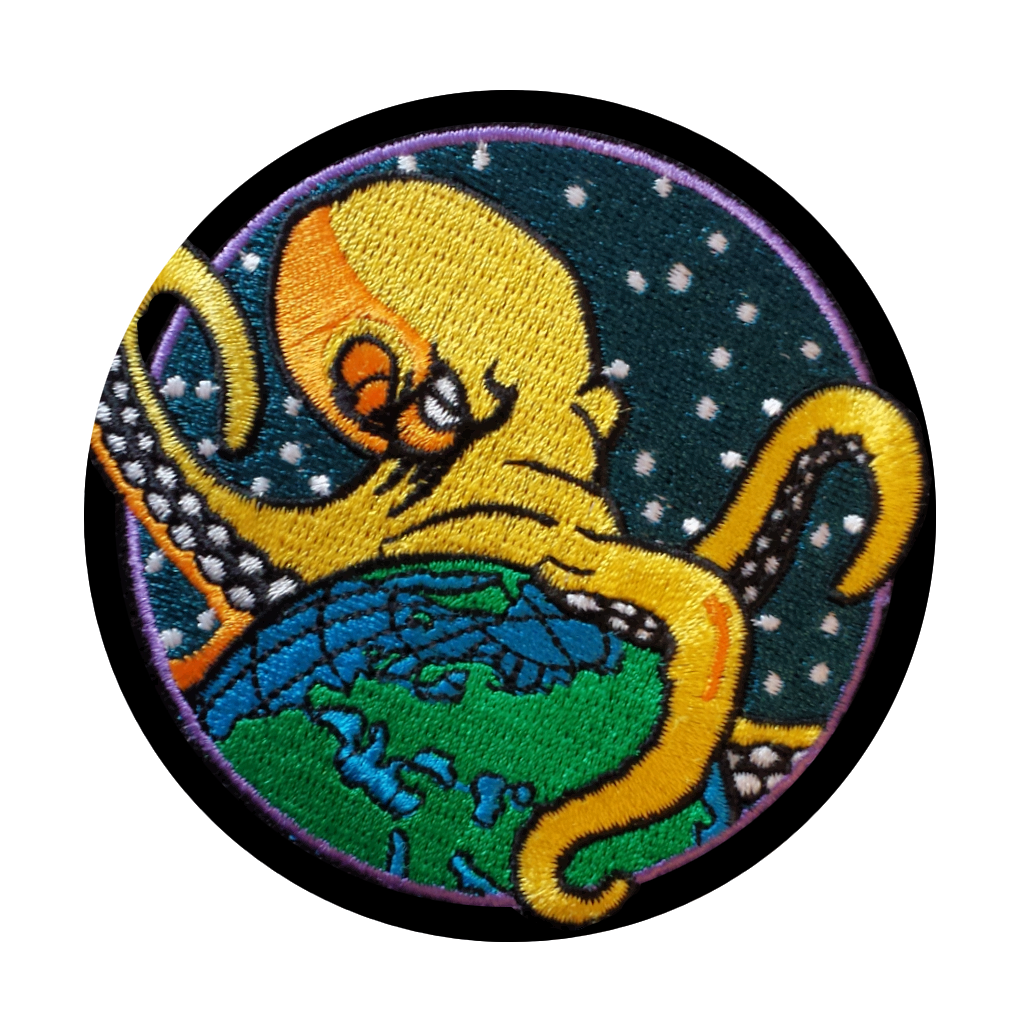 Metadata+
Josh Begley
Nothing found :(
Try something else