You are using an outdated browser. Please upgrade your browser to improve your experience.
by Bryan M. Wolfe
February 13, 2014
StreamNation, the cloud media center that allows users to store, stream, and share photos and videos privately and securely, has announced some new features. The company now offers a unified media stream featuring content from Instagram, Facebook, iPhoto, Google Drive, Google+, Flickr, Lightroom, Aperture, Picasa, Dropbox, and OneDrive. According to StreamNation, this integration makes it the first cloud solution to back up content from social networks, photo-storage platforms, mobile devices, and desktop computers in a single media center on the Web. StreamNation offers a cloud-by-cloud differentiation. This means that the service communicates directly with each media platform’s API, allowing the upload process to happen in the background. This helps ease the bandwidth-consuming download and upload process.

Consumers have become huge content creators and the majority of their files tend to be media, like photos and videos. Typically they use a variety of platforms to store and share their files, which often becomes a nightmare when trying to track down particular files.

The universal StreamNation app was first introduced in February 2013. The new media integrations announced today cannot be setup through this app. Instead, users must first link their social media accounts via the StreamNation website. Once this is done, however, this content is accessible via the app. StreamNation offers 20GB of free storage, with premium plans starting at $4 per month for 100GB, $9 per month for 500GB and $19 per month for unlimited storage. All premium plans come with offline viewing on iOS and unlimited streaming. It is available for Windows, Mac OS X, iOS, and via all desktop browsers. 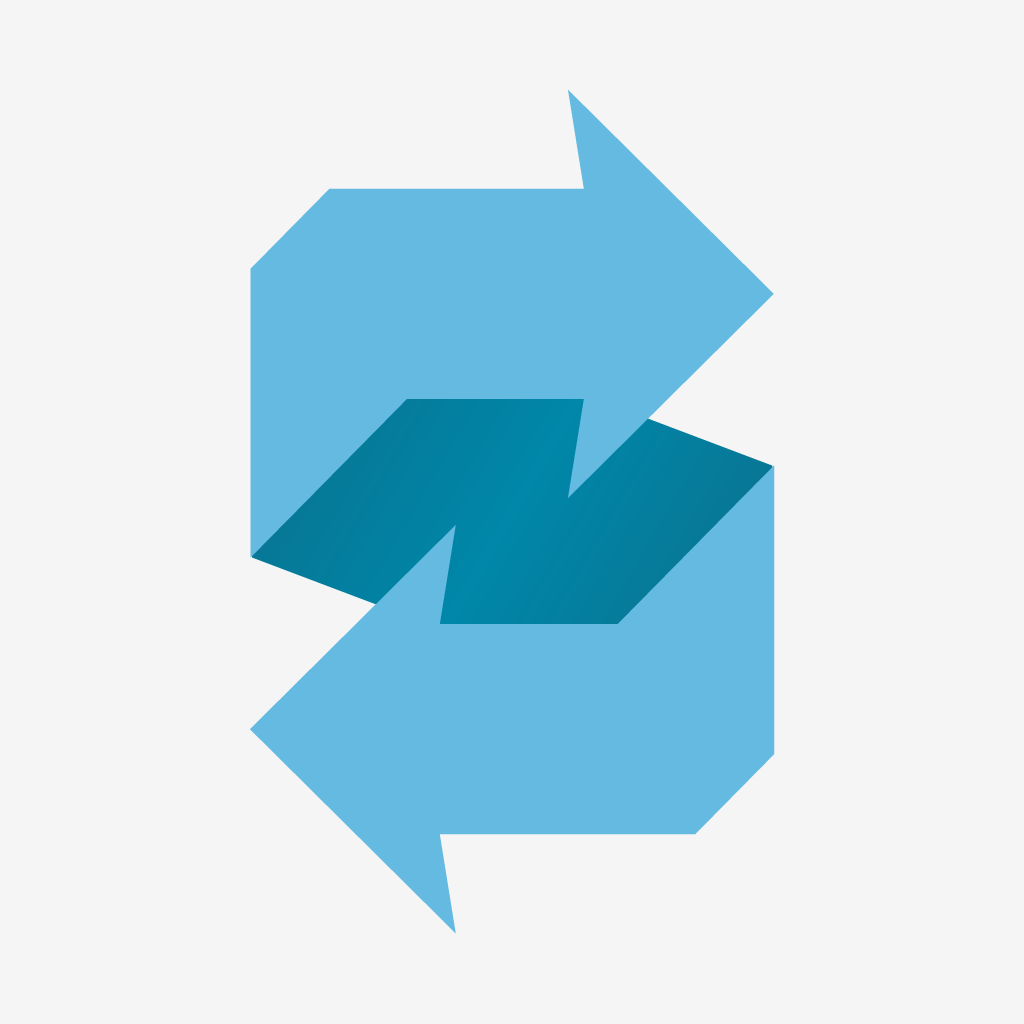 Streamnation
The Digital Nation
Nothing found :(
Try something else