You are using an outdated browser. Please upgrade your browser to improve your experience.
by Bryan M. Wolfe
March 6, 2014
Admit it, Apple iPhone owners. We’re so much hipper than our friends who carry those other smartphones. Did you also know we are usually luckier? A new ProtectCELL survey says that iPhone users are 46 percent less likely to need a replacement device, compared to other smartphone users. In addition, iPhone owners are 11 percent less likely to report a broken or damaged device. Unfortunately, research suggests we are far more prone to misplace our iPhone. We are 65 percent more likely to request a replacement due to a device going missing. This could suggest iPhones are more likely to be stolen, but this isn't specifically cited in the survey. 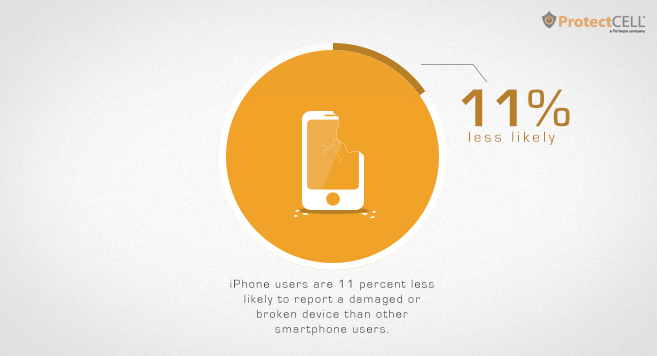 ProtectCELL’s research also found the increased need for tablet protection plans. In 2013, tablet owners were nearly 90 percent more likely to submit a replacement request versus tablet owners the year before. Nonetheless, tablet users are 55 percent less likely to need a replacement device than other smartphone users. ProtectCELL offers protection plans on various smartphones and tablets including the iPhone 5s/5c, iPad mini with Retina display, and iPad Air. To date, 2 million plans have been sold. The company's latest survey is based on data collected from many of those users. 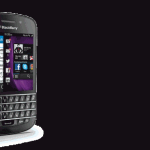 The iPhone 5s Remains A Popular Choice For Would Be Smartphone Buyers
Nothing found :(
Try something else