You are using an outdated browser. Please upgrade your browser to improve your experience.
by Tyler Tschida
March 6, 2014
We’ve teamed up with i4 Software, our latest AppAdvice Daily podcast sponsor, in order to offer you a chance to win Vizzywig ($29.99) for iPhone, iPod touch, and iPad. Vizzywig was originally launched in early 2012 under the much more generic moniker, Video Camera. But even with that mostly forgettable name, the app was able to come away with the coveted Best of Show award at Macworld 2012 thanks to its remarkable set of features. Vizzywig has only gotten better over the years, and today the team has introduced yet another great set of features that will surely put it at the top of your list of must-have video recording and editing apps. Vizzywig is an all-in-one video recording and editing solution. You're able to capture live video, load clips from your camera roll, and load photos from your library. The neat part is, you're actually able to edit your movie during filming. You can stitch together multiple clips with fade and dissolve transitions, trim clips, rearrange the sequence, and even preview your shots. You can then insert an intro, title, credits, and music in just a few short minutes. The app allows you to import up to 30 clips or photos in a single step to help streamline the process. One of Vizzywig’s most notable features is the ability to connect and simultaneously record from up to 16 devices linked over WiFi. The best part is, all participating participants get a full copy of the multi-camera clip, effectively enabling each to edit his or her own version of the clip. But that's really just touching the surface of what Vizzywig has to offer. It also includes a ton of different fonts and font colors to choose from, zoom, adjustable transition speeds, multiple resolutions to choose from, focus lock, and the ability to share your creations via Facebook, YouTube, Vimeo, CNN iReport, and email. If that's still somehow not enough for you, today developer i4 Software introduced an audio meter, video stabilization, multiple frame rate options, and Dropbox support. To have a chance at winning one of our five Vizzywig promo codes, all you have to do is follow AppAdvice on Twitter and tweet the following message:

“I’ve entered to win a copy of Vizzywig from @AppAdvice and you can too! http://bit.ly/1hQthGE #VizzywigGiveaway”

Don’t have Twitter? Sign up for a free account right now. By tweeting the message above you’ll earn one entry into our giveaway. You’re able to earn an additional entry by leaving a relevant comment below. All entries must be received before March 10 at 11:59 p.m. PST. Good luck! 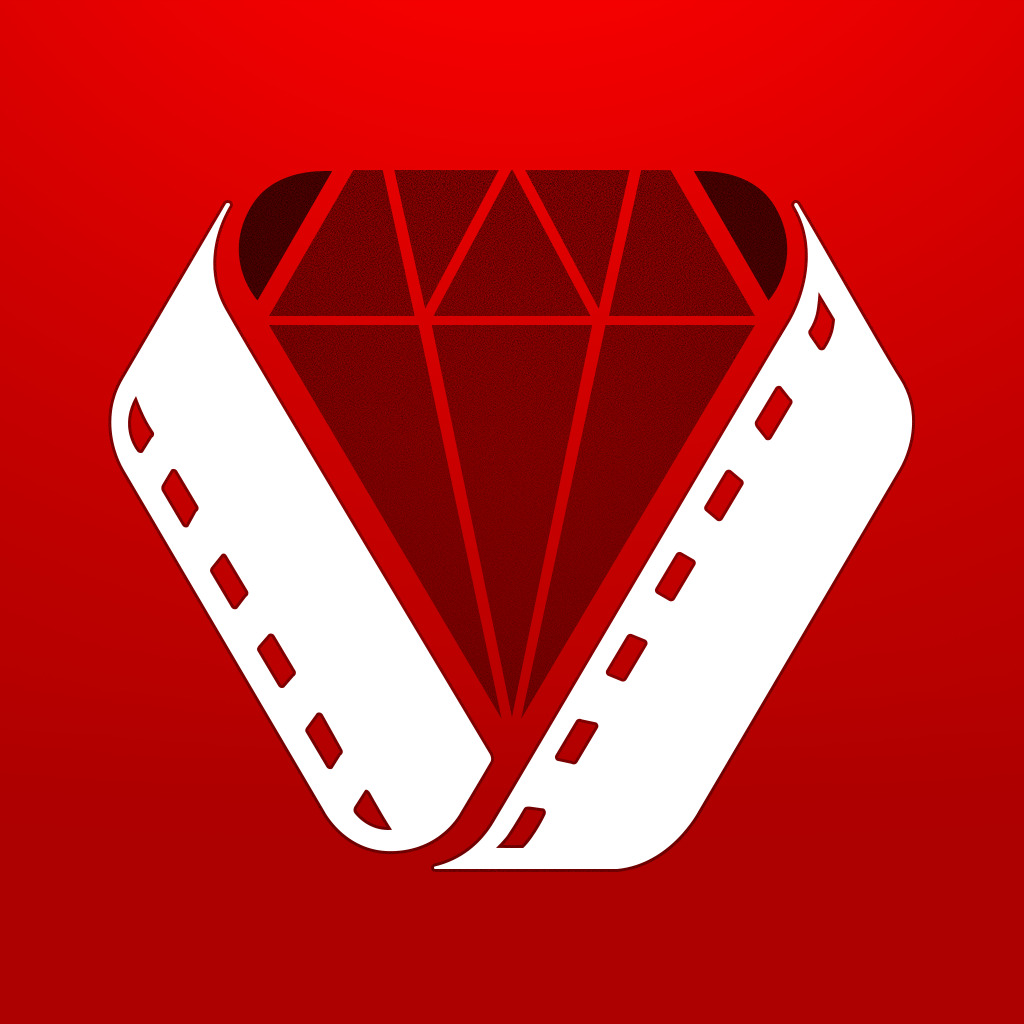 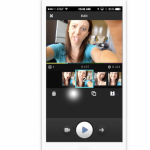 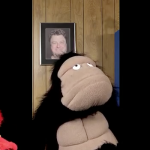