You are using an outdated browser. Please upgrade your browser to improve your experience.
by Tyler Tschida
March 4, 2014
We’ve teamed up with Bokach Software, our latest AppAdvice Daily podcast sponsor, in order to offer you a chance to win Submarine Patrol ($0.99) for iPhone, iPod touch, and iPad. Join the Submarine Patrol and go on the hunt for enemy ships in this action arcade game. Man and peer through your sub's periscope in search of enemy ships. You're able to control the direction of your periscope by tilting your iDevice left and right. A small radar in the bottom left corner of the screen will help you determine where the ships are coming from. When you're ready, tap the fire button to send torpedoes screaming through the water towards your target. Every direct hit will earn you a handful of points, but misses will cost you. Not only that, your sub has a limited supply of torpedoes, so use them wisely. Some ships will go down with a single hit while others can take up to four. Ships that have taken damage will slow down a bit, making it easier to finish them off. Downed ships may also drop power-ups like the ability to control torpedoes after you have launched them, additional torpedoes, laser fire, and more powerful torpedoes. Submarine Patrol includes a total of 12 levels to complete. If you perform well enough, you should be able to go from a lowly ensign to fleet admiral. To have a chance at winning one of our 10 Submarine Patrol promo codes, all you have to do is follow AppAdvice on Twitter and tweet the following message:

“I’ve entered to win a copy of Submarine Patrol from @AppAdvice and you can too! http://bit.ly/1kVkZ05 #SubPatrolGiveaway”

Don’t have Twitter? Sign up for a free account right now. By tweeting the message above you’ll earn one entry into our giveaway. You’re able to earn an additional entry by leaving a relevant comment below. All entries must be received before March 5 at 11:59 p.m. PST. Good luck! 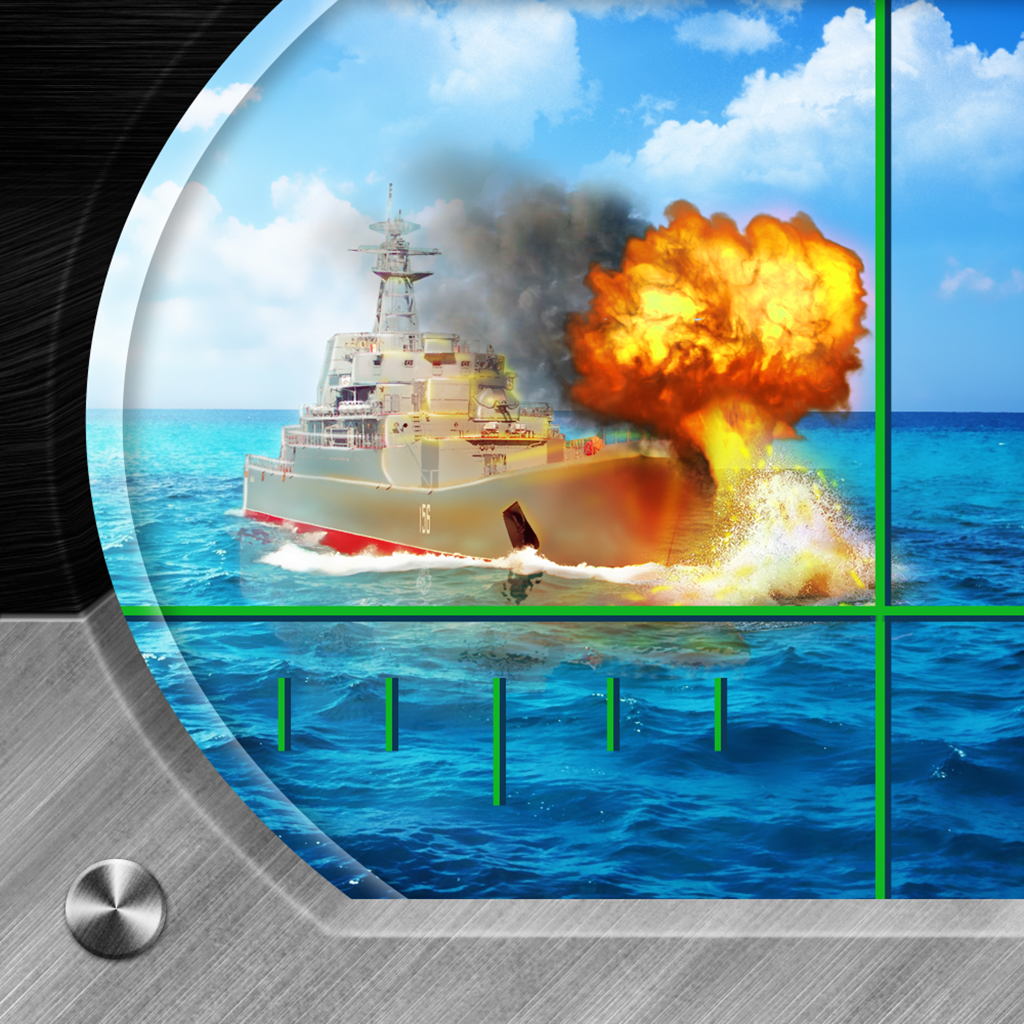 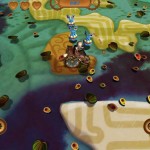 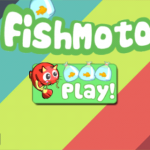 Challenging Physics And Platform Racing Come Together In FishMoto
Nothing found :(
Try something else