You are using an outdated browser. Please upgrade your browser to improve your experience.
by Bryan M. Wolfe
April 1, 2014
On Sunday, April 6, the fourth season of “Game of Thrones” will begin. Beforehand, HBO is offering a weekend-long marathon that will allow fans and newcomers alike to watch all three previous seasons consecutively. Beginning this Friday, April 4 at 9 a.m. EDT, HBO2 will begin airing the first three seasons of “Game of Thrones” back-to-back, twice. Each season includes 10 episodes. HBO.com is also launching a Game of Thrones Viewer’s Guide, which features all-new interactive maps of Westeros and Essos, with three levels of zoom, along with character bios from every season, an up-to-date “Guide to the Houses,” and shareable episodic content. In a release, HBO says the new Viewer’s Guide also includes:

Episodic videos that delve deeper into the story, including an “Inside the Episode” feature with series creators/executive producers David Benioff and D.B. Weiss; “Interviews” with cast members providing reactions to pivotal moments in the season’s arc, with context from author George R.R. Martin; and video featurettes that allow the Game of Thrones crew to pull back the curtain on how the show’s look is achieved, with intricate details and photography from the set, including costumes, locations, props and armor.

Here's a look at season 4: http://youtu.be/xZY43QSx3Fk Can't wait until Friday to begin a "Game of Thrones" marathon? All 30 episodes are available to HBO subscribers right now through the HBO Go app for the iPhone/iPod touch and iPad. Are you ready for winter to begin again? 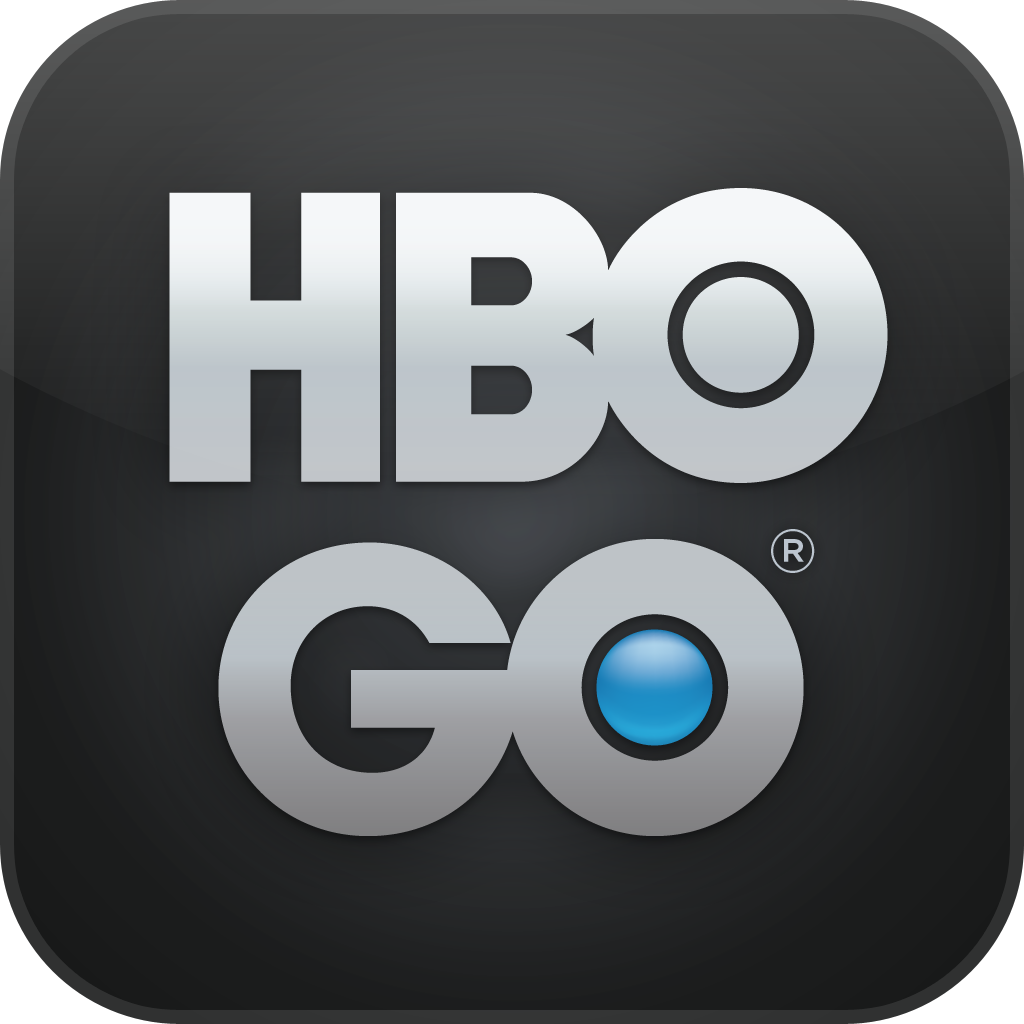 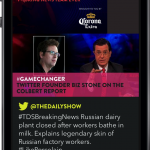 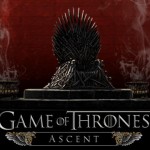 Game Of Thrones Ascent Invades iOS Ahead Of HBO Series' New Season Premiere
Nothing found :(
Try something else