You are using an outdated browser. Please upgrade your browser to improve your experience.
by Bryan M. Wolfe
April 25, 2014
This week, we feature three games, two movies, and an even better way to watch music videos. 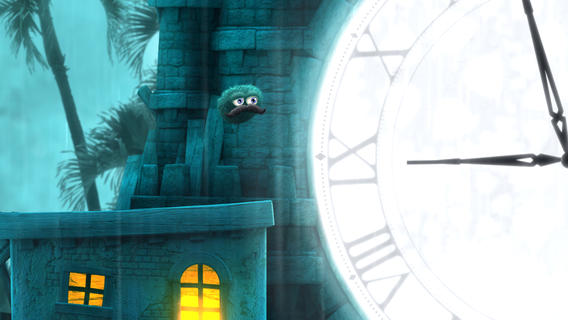 This platform adventure game, exclusively on the App Store, is all about capturing the conniving thief who took your gold. Incredibly detailed environments include mossy forests, pirate cities, and more. 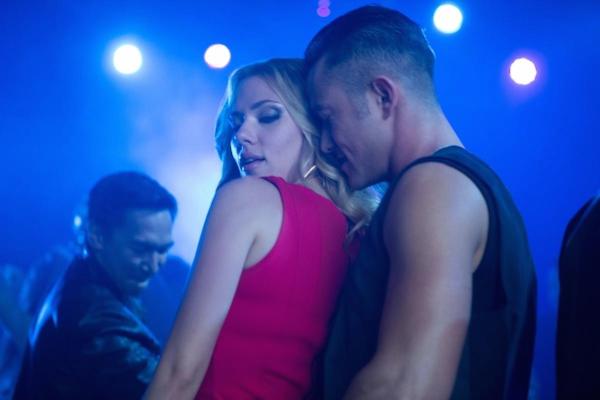 This 2013 comedy stars Joseph Gordon-Levitt as a New Jersey man who seems to have everything -- except a woman to truly love. Scarlett Johansson co-stars. Available as a rental for just $0.99 for a limited time. Rated R.

Featuring 230 puzzles with eight different game plays, 9 Elefants is set in Paris where Professor Weissmann has likely been kidnapped. Your job is to help his daughter and cat find him by tracking down a mysterious sect, whose symbol includes nine elephants. 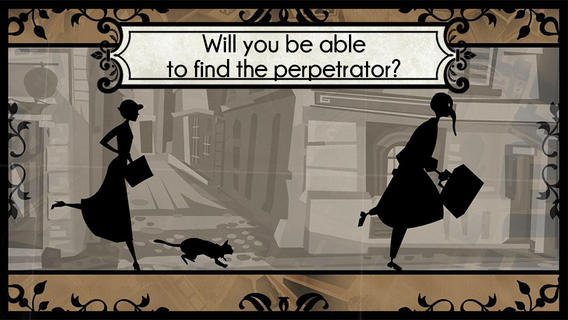 http://youtu.be/5ztYpO6B7U0 An Official Selection for the 2014 Tribeca Film Festival, this film is much more than its title suggests. Unrated. 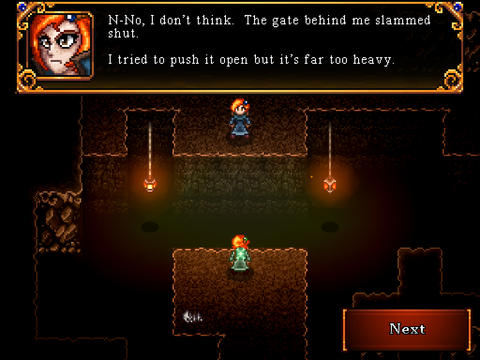 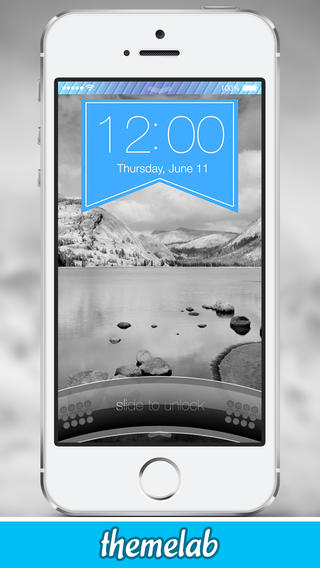 With this popular app, you can achieve the effect of a stylized background on your iOS 7 device. Its does this by adding colored overlays over your background. 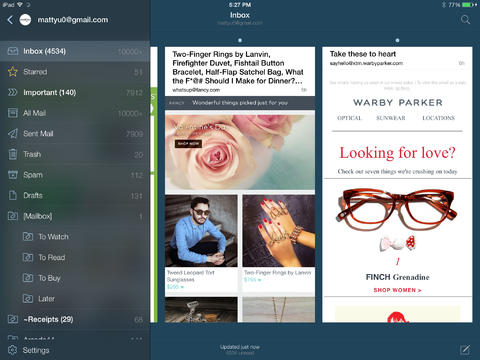 Tired of Apple's Mail app? Now is the time to consider Birdseye Mail for iPad. The free app gives you a visual overview of your inbox. The end result is a new way of looking at your email. 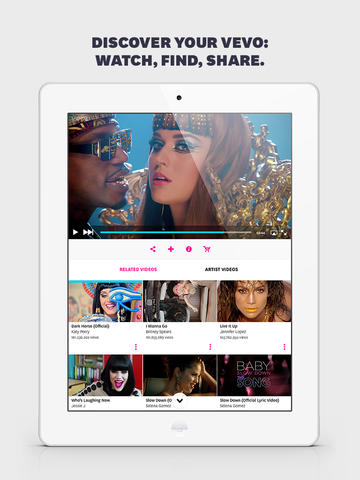 Music videos have never looked so good with the recently redesigned Vevo app for the iPhone/iPod touch and iPad. Version 3.0 features three new channels, a real-time feed, and much more. That’s it for this week. Another issue of “How To Spend A $25 iTunes Gift Card” will be published next Friday. Until then, stay safe. 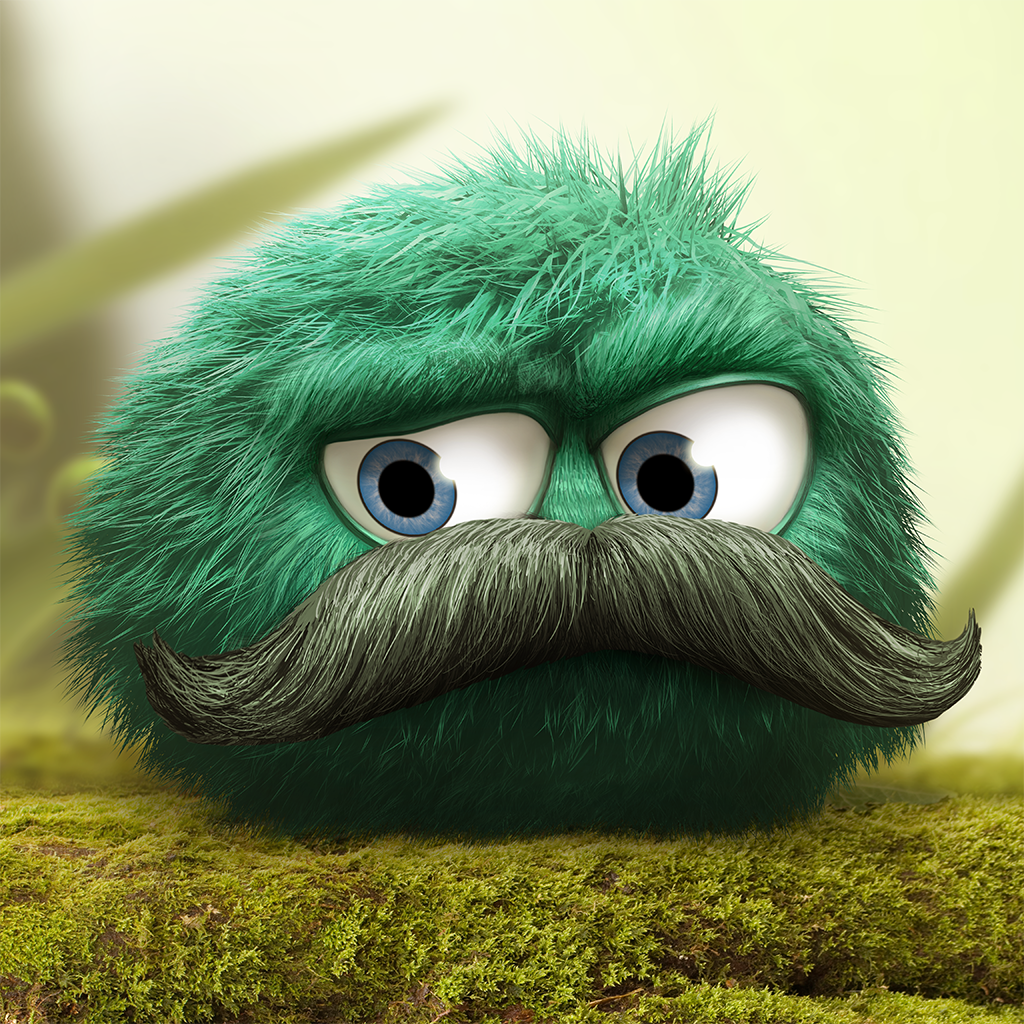 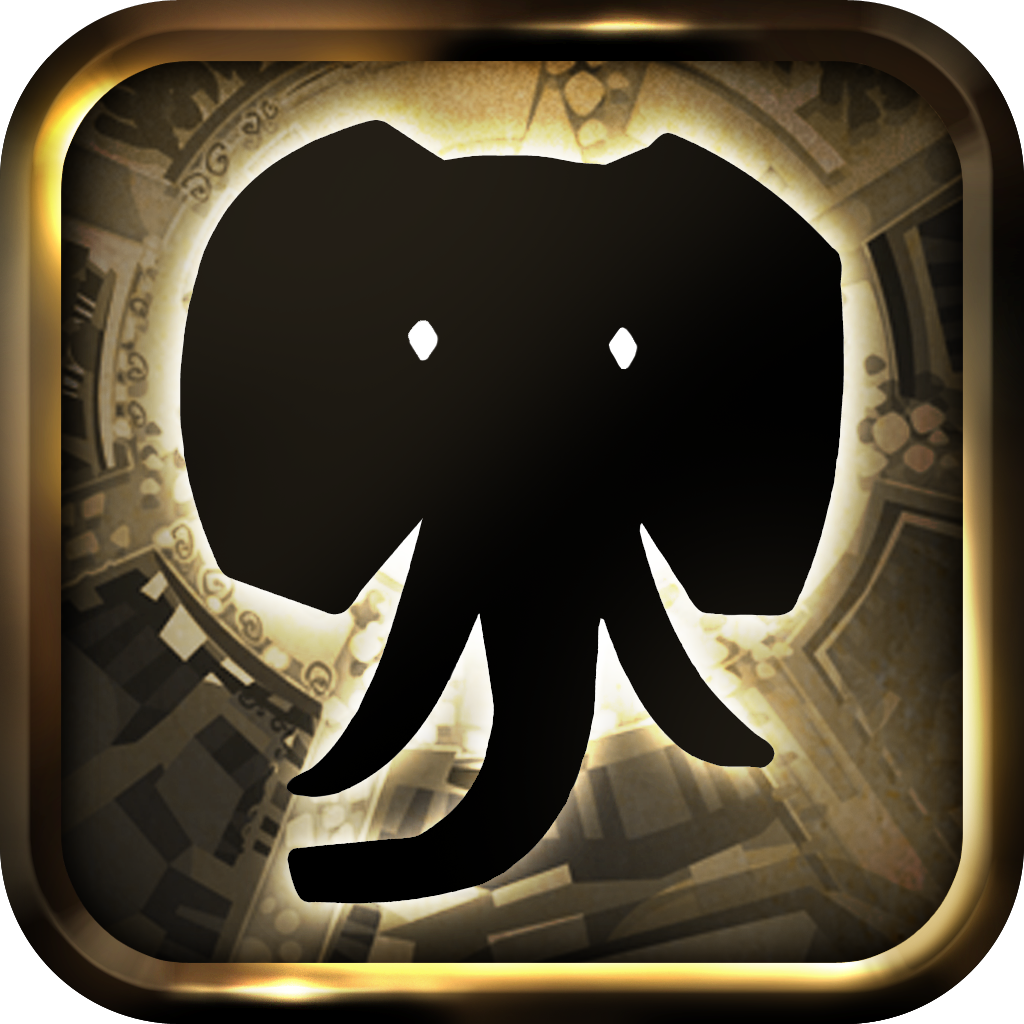 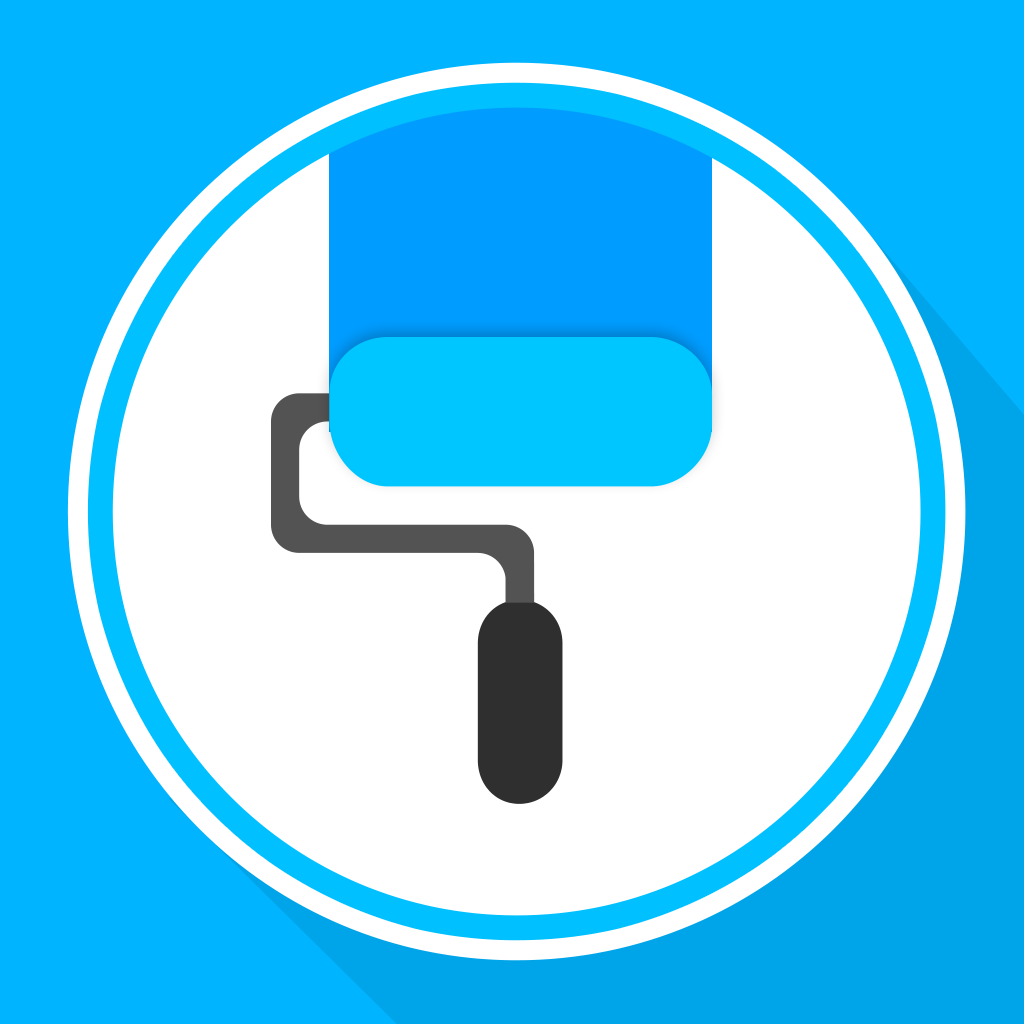 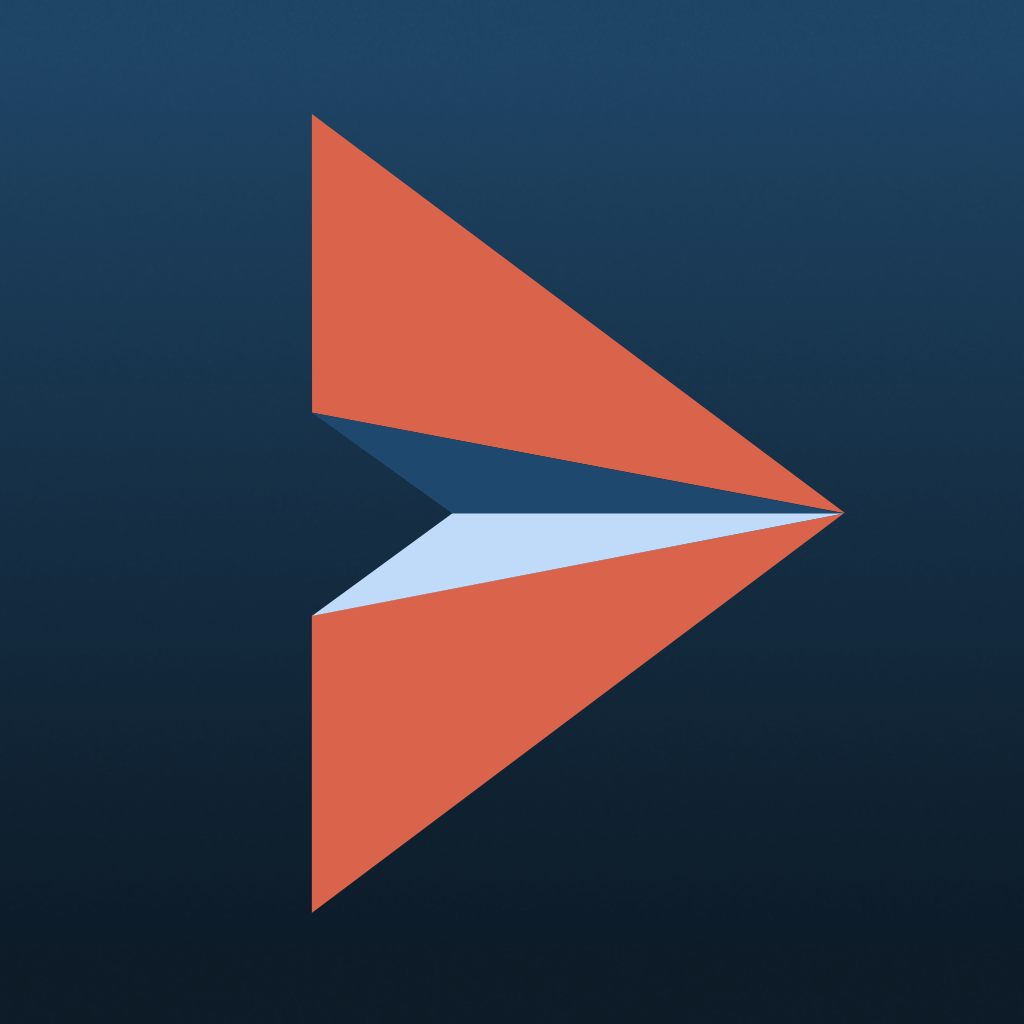 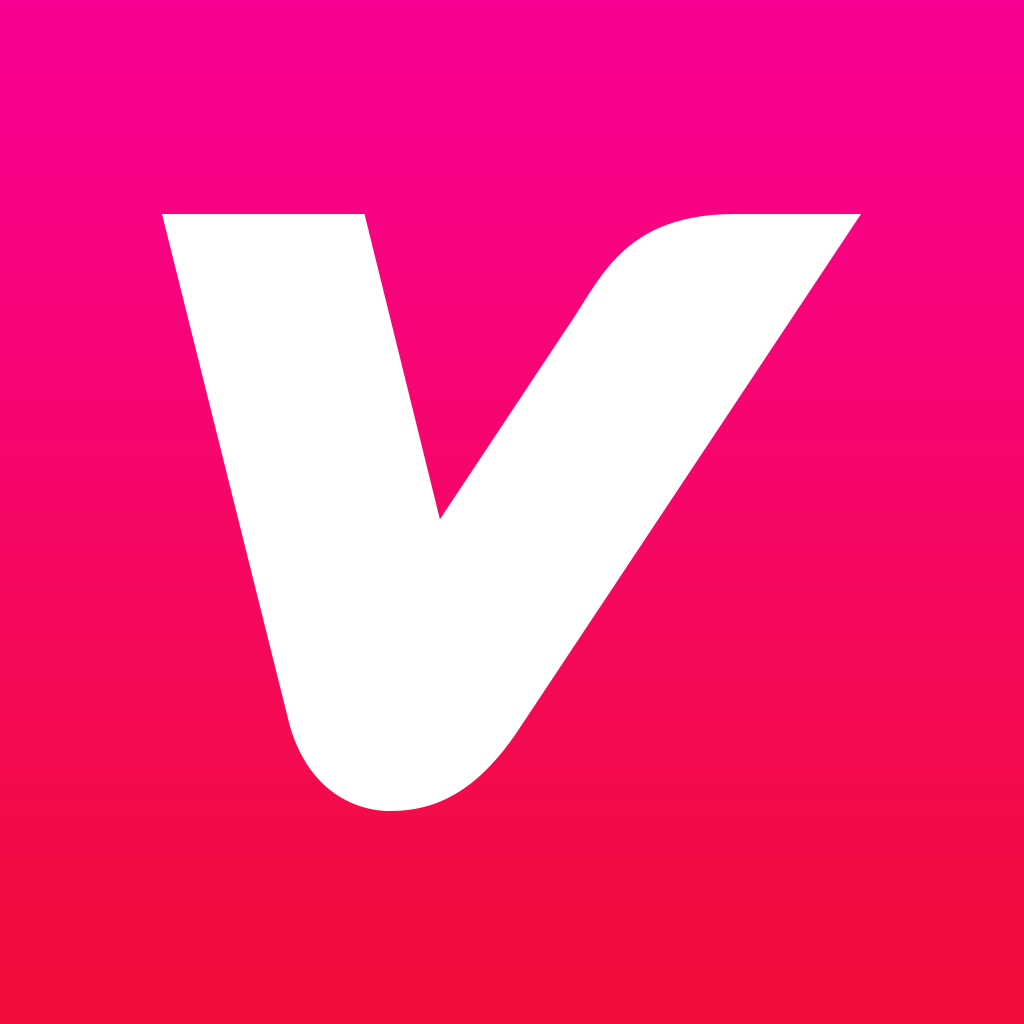 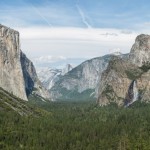 Apple May Name Its Next Mac OS X Yosemite, Redwood, Mammoth Or California 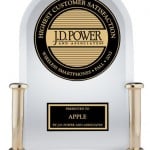