You are using an outdated browser. Please upgrade your browser to improve your experience.
by Bryan M. Wolfe
May 30, 2014
Back in February, I suggested that Apple take on Netflix by developing its own streaming video service built on iTunes. My thoughts have changed in recent days for an obvious reason. Instead of creating a streaming video streaming service from scratch, Apple should simply buy Netflix. As a Thursday post by Seeking Alpha’s Mark Hibben shows, I’m not the only one warming to this idea. Apple purchased Beats Audio this week for $3 billion. The significance of this acquisition extends beyond the price Apple paid for the company. Beats Music and Beats Electronics aren’t going away. Instead, each will be run as Apple subsidiaries. In other words, at least for the time being, Apple wants you to continue to buy your music through iTunes, and rent titles through the Beats Music service.
Compare all Online TV and Movies | FindTheBest
Netflix, of course, offers unlimited video streaming through a monthly subscription. If you want to purchase “Frozen” or all six seasons of “The Wonder Years,” you need to look elsewhere since Netflix doesn’t sell movies or TV shows. Using the Beats acquisition as a template, Apple could continue to sell videos through iTunes, while offer a streaming video service through Netflix. Apple won’t be able to acquire Netflix for $3 billion, not with a market cap of $20.6 million. Nonetheless, as Hibben notes, “Netflix is still affordable.” More importantly, “Buying Netflix might also make much more sense than pitting a homegrown Apple service against it. That could be a very long uphill slog.” In April, The New York Times estimated Apple was sitting on $159 billion in cash reserves. Buying Netflix wouldn’t just give Apple a streaming video service. It would also hurt Amazon, since they are the ones who host Netflix in the United States. As Hibben concludes, Apple won’t be able to purchase Netflix without the enthusiastic approval of its CEO, Reed Hastings. Still, “I'm absolutely certain that Apple has to move into or develop a video subscription service. How Apple goes about that will have a major bearing on the revenue performance of its iTunes, Software and Services segment as well as investors' perceptions of Apple's value.” 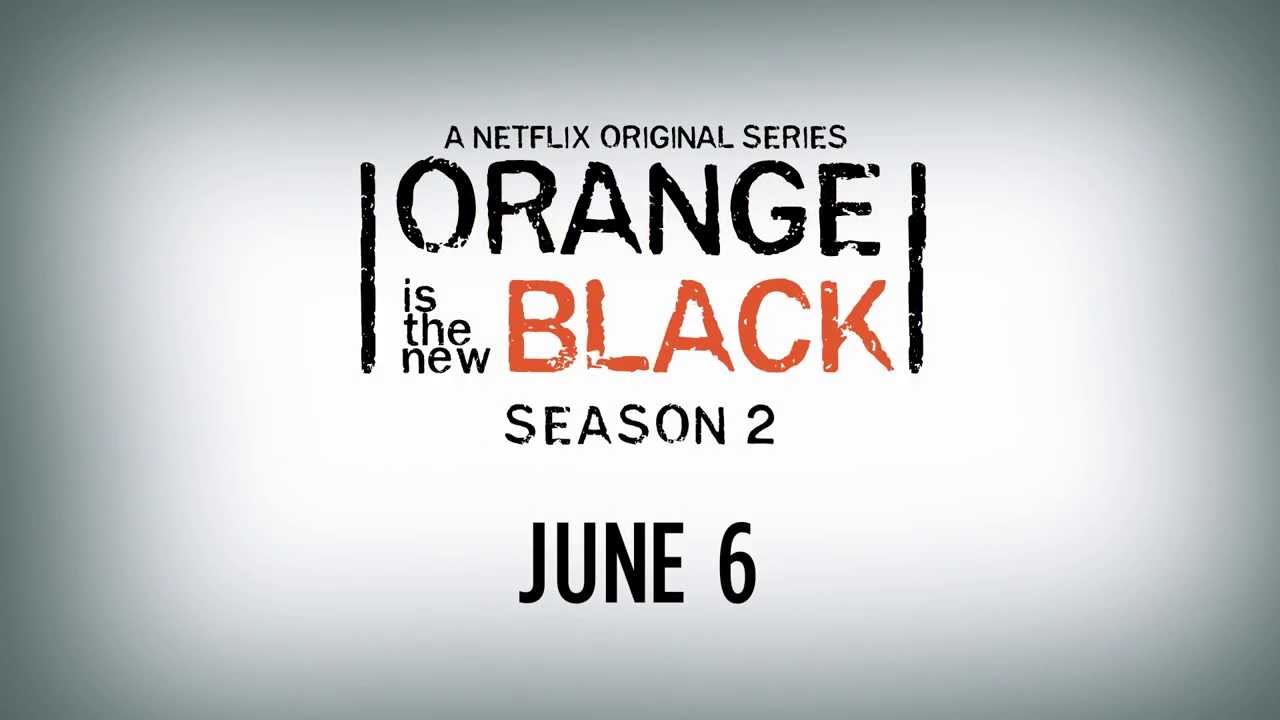 I’m on board. In fact, I have been for a while. Though I never thought it would happen, I suggested that Apple buy Netflix in November 2012, and again in April. Both times I said that a Netflix acquisition would make Cupertino a major player in the streaming video market, a place it has been slow to embrace. Additionally, I thought Apple could use Netflix’s original programming arm to have more influence on Hollywood. I also said it would help Apple compete against Amazon and its growing streaming video business. What say you? Should Apple buy Netflix? 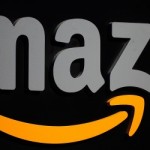 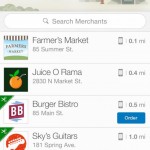