You are using an outdated browser. Please upgrade your browser to improve your experience.
by Bryan M. Wolfe
May 22, 2014
Osmo is a new gaming device for kids that works alongside Apple’s iPad. It launches today with one goal in mind: to bring kids back into the real world of playing and thinking outside the box. Designed by young parents out of Stanford University and Google who invented Reflective Artificial Intelligence (AI) technology, Osmo features a reflective camera, game pieces, and mobile apps. When connected to the iPad, Osmo actually expands gameplay beyond the screen. As a result, the physical space in front of the tablet is transformed into an interactive showplace for learning. According to the team behind Osmo, the system:

Brings back the essence of play and encourages core life skills; creative thinking and social interaction by creating an open environment for kids to problem solve, gain positive feedback and interact with one another. Osmo can be played by the whole family, anywhere, and on any surface - with no need for wifi or a battery and instinctively brings people together, as the first truly multi-generational connected gaming device. 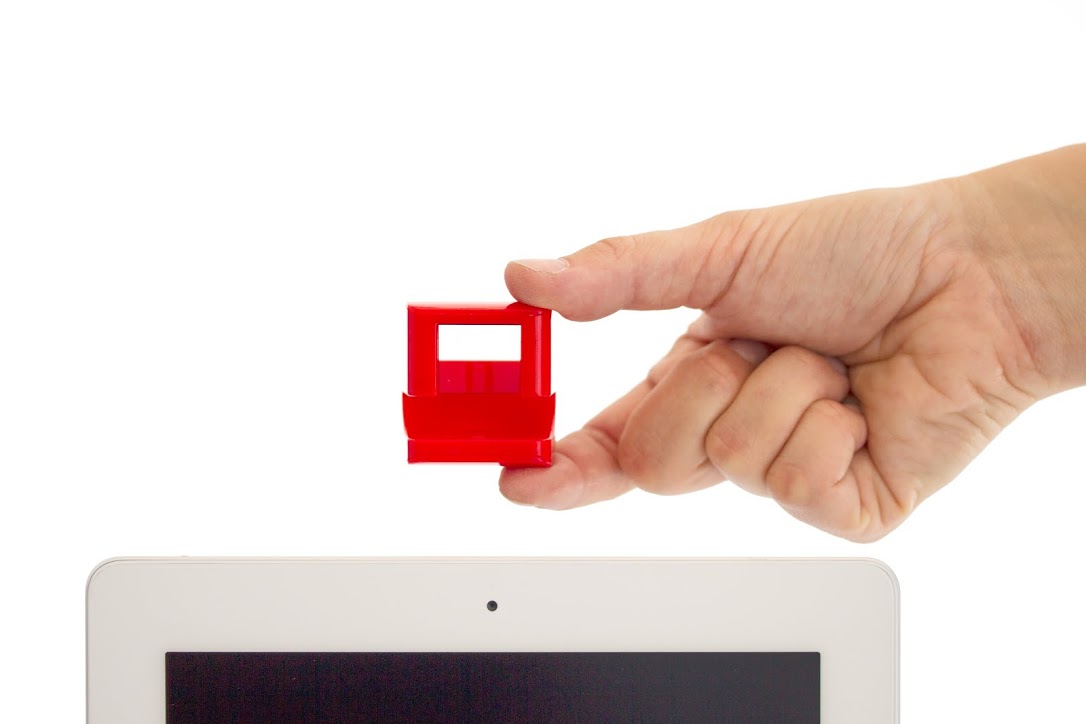 For children between the ages of 6 and 12, Osmo will arrive with three games: Newton, Tangram, and Words.

Newton: What do Grandma’s glasses, your hands, and pen & paper all have in common? They’re all physical tools that are at the whim of your limitless creativity while playing Newton. Grab anything around you to build structures that magically become part of the game; guiding on screen bouncing balls to hit targets. Tangram: This mindful game uses timeless tangram wooden pieces that have challenged the minds of millions over centuries. The game challenges, interacts and rewards as you explore and experiment with different spatial arrangements using hands dexterity and creative thinking to solve the puzzles. As you solve, the game lights up and reveals the map of even more challenging puzzles. Words: By showing beautiful pictures as word clues, this game magnetically attracts players of all ages to Party around Osmo to quickly guess the word by tossing letter tiles in front of it. Carefully crafted competitive and cooperative modes gets people interacting, bonding, laughing and strategizing together. Fast paced gameplay with increasing difficulty encourages players to think outside the box.

Take a look: http://youtu.be/CbwIJMz9PAQ Osmo looks very interesting and we can't wait to get our hands on one to see how it works. When we do, we'll let you know what we think. For a limited time, Osmo can be preordered for $49, which is half off the regular price of $99. The first Osmo units are expected to ship this fall. It is designed to work with every iPad ever produced, except the original model, including the iPad 2, iPad 3, iPad with Retina display, iPad Air, iPad mini, and iPad mini with Retina display. [gallery columns="4"] 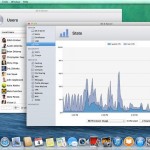 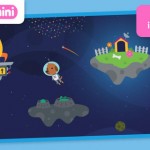 Sago Mini Space Explorer Is Out Of This World And Available On The App Store
Nothing found :(
Try something else