You are using an outdated browser. Please upgrade your browser to improve your experience.
by Bryan M. Wolfe
May 13, 2014
MovieLaLa, a social network and movie-marketing platform for upcoming movies, today launched the MovieLaLa app for iPad. Offering new ways to share and discover coming attractions, the free app is available for download on the App Store. Featuring a personalized Hollywood feed, MoveLaLa curates upcoming movie favorites based on the friends, actors, and directors you follow. The personalized feed also suggests movies based on your interests. The app’s “Staying in the Loop” feature sends out notifications whenever certain events occur, including: MovieLaLa also includes the ability to find movies friends are interested in seeing. From there, you can invite them to see the movie together. Finally, the app offers the ability to find new people to go to the movies with. Providing a great icebreaker, users can pair up with those who share similar tastes to their own. 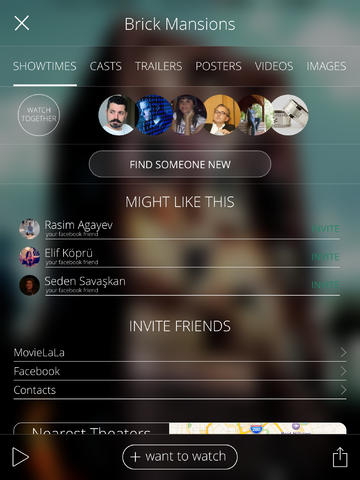 According to Dana Loberg, CEO and co-founder of MovieLaLa:

By connecting your movie taste with movies your friends are interested in, MovieLaLa makes discovering your next favorite film easier than ever before. The social experience is a huge part of moviegoing, but it previously hadn’t successfully made the jump to our online lives. MovieLaLa captures that missing element and makes moviegoing fun again.

MovieLaLa looks very promising, and it will be interesting to see how it develops in the coming weeks and months. Already, we've been told an iPhone app is in the works. You can download MovieLaLa by following this link. 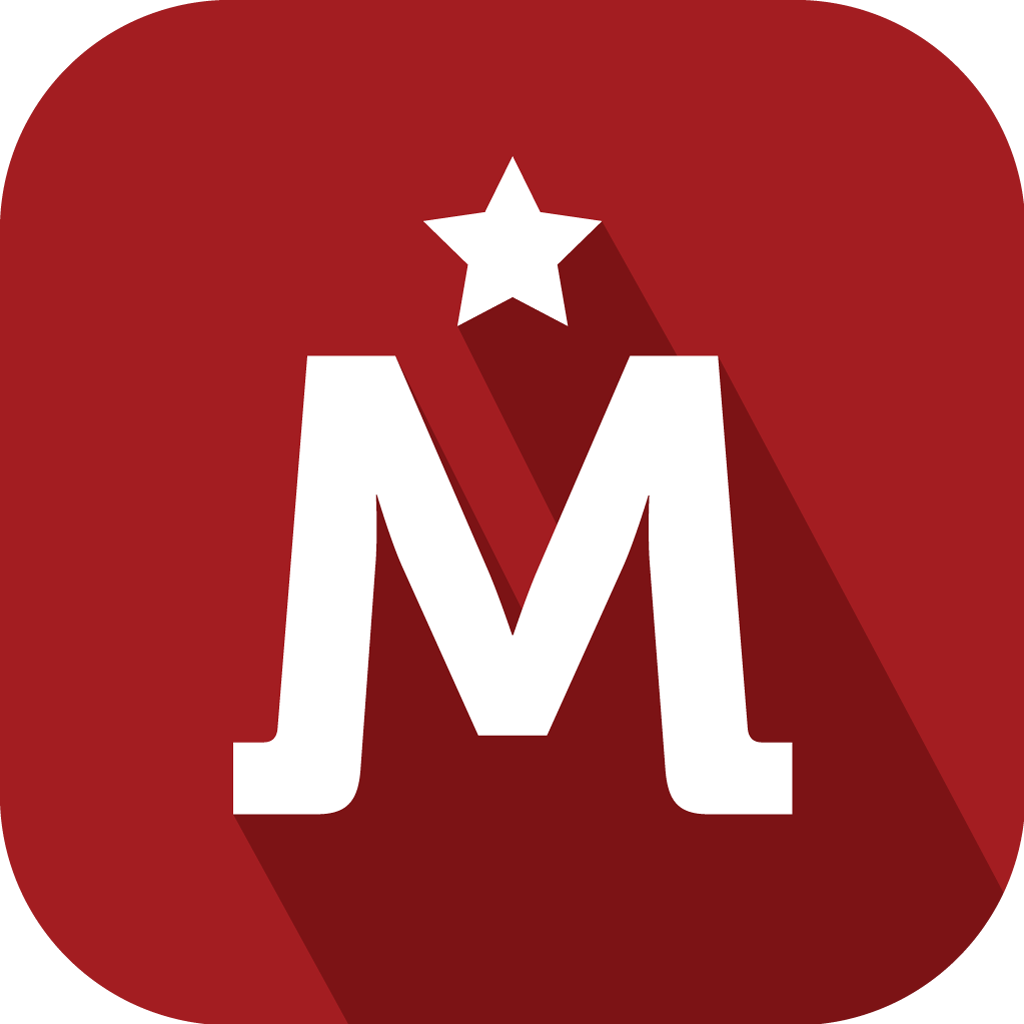 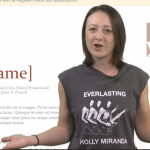 AppAdvice Daily: Microsoft Word On Your iPad And Movie Discovery Made Easy 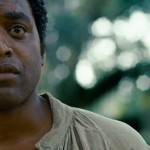 Best Picture Oscar Winner '12 Years A Slave' Is Now Available To Rent
Nothing found :(
Try something else