You are using an outdated browser. Please upgrade your browser to improve your experience.
by Bryan M. Wolfe
June 16, 2014
For the most part, headphone designs have changed little in the past 40 years. Most have remained big, bulky, and uncomfortable to wear. Beats by Dr. Dre has attempted to change this, of course. Their line of headphones are colorful, stylish, and made to be seen. They are also made of plastic and often rank near the bottom in terms of headphone sound quality. What if you want a quality set of headphones that aren’t made of plastic, but still pass the coolness test? Consider Sennheiser’s line of Momentum headphones. 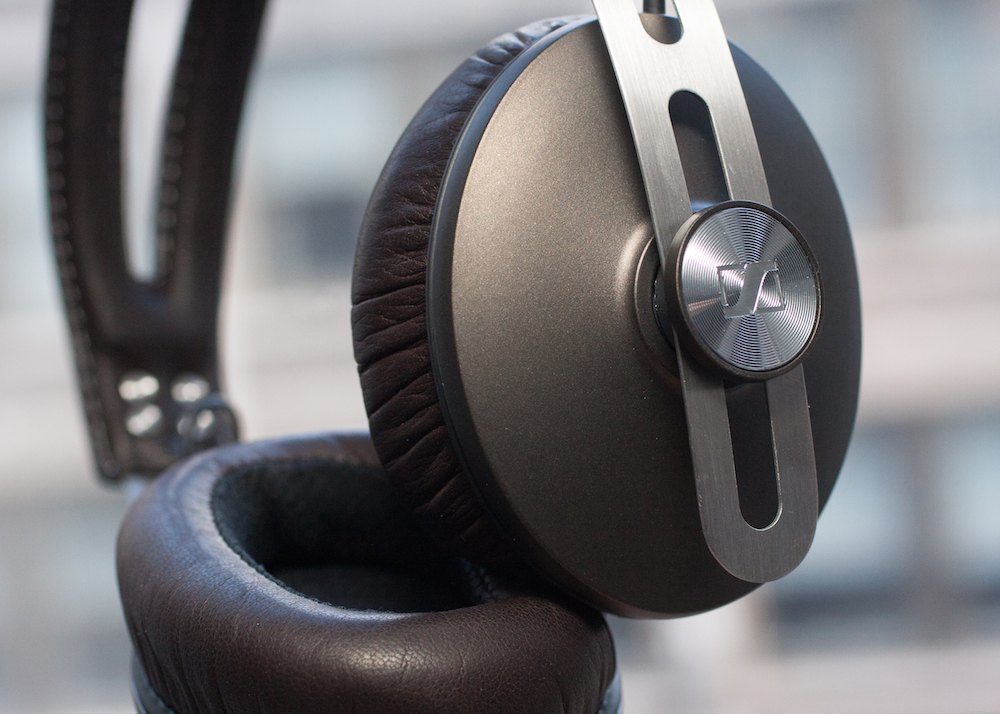 First launched in 2012, the Momentum is Sennheiser’s first attempt at a “fashion” headphone. The Momentum features leather on each ear pad, which is soft, yet flexible. It also comes with a metal-constructed ear cup slider, unlike other headphones on the market. The headband is covered with tough, yet beautiful, breathable leather. I also like that the Momentum’s cord only hangs out of the left ear cup, instead of a Y-shaped cable. Speaking of cables, the Momentum ships with two. One is a standard connection cable, while the other includes a smart remote, specifically designed to work with iOS devices. With the remote, you can adjust the volume, play/pause, or play the next (or previous) song. The remote also features a microphone, which provides call and control functions. It also works with Apple’s Siri. Simply press and hold the button for two seconds and say your voice command. The end of the cord with the smart remote has the added benefit of a swivel head. The gives you some flexibility, depending on the size of your iPhone or iPad case. Likes 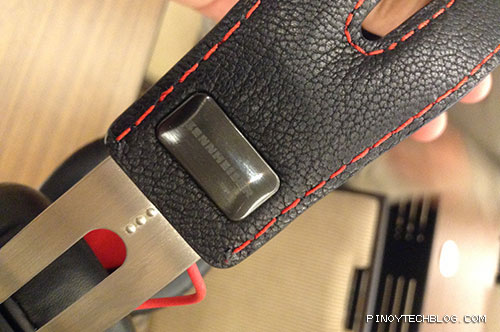 I received my Momentum headphones about a month ago, and have been using them almost everyday since. My brown Momentums address two issues I had with my previous headphones, an original Beats Solo: sound quality and comfort. The sound pumping through the Momentums is rich, clear, and offers just the right amount of bass. The Momentums are also very comfortable — even after hours of wearing. The materials Sennheiser use are a big reason for this, of course. Another is the cup size. Unlike the bulky cups found on most over ear headphones, those on the Momentum are surprisingly compact. This makes for a near perfect fit. Dislikes The Momentums don’t fold, which really isn’t an issue unless you’re going somewhere. In those instances, you can use the carrying case that ships with the headphones. This case, unfortunately, is extremely bulky. The zipper found on the case also tends to stick, at least initially. The Momentum is available in three colors: black, brown, and ivory. It retails for $299.95, although you can often find it for less both online and through retail stores. 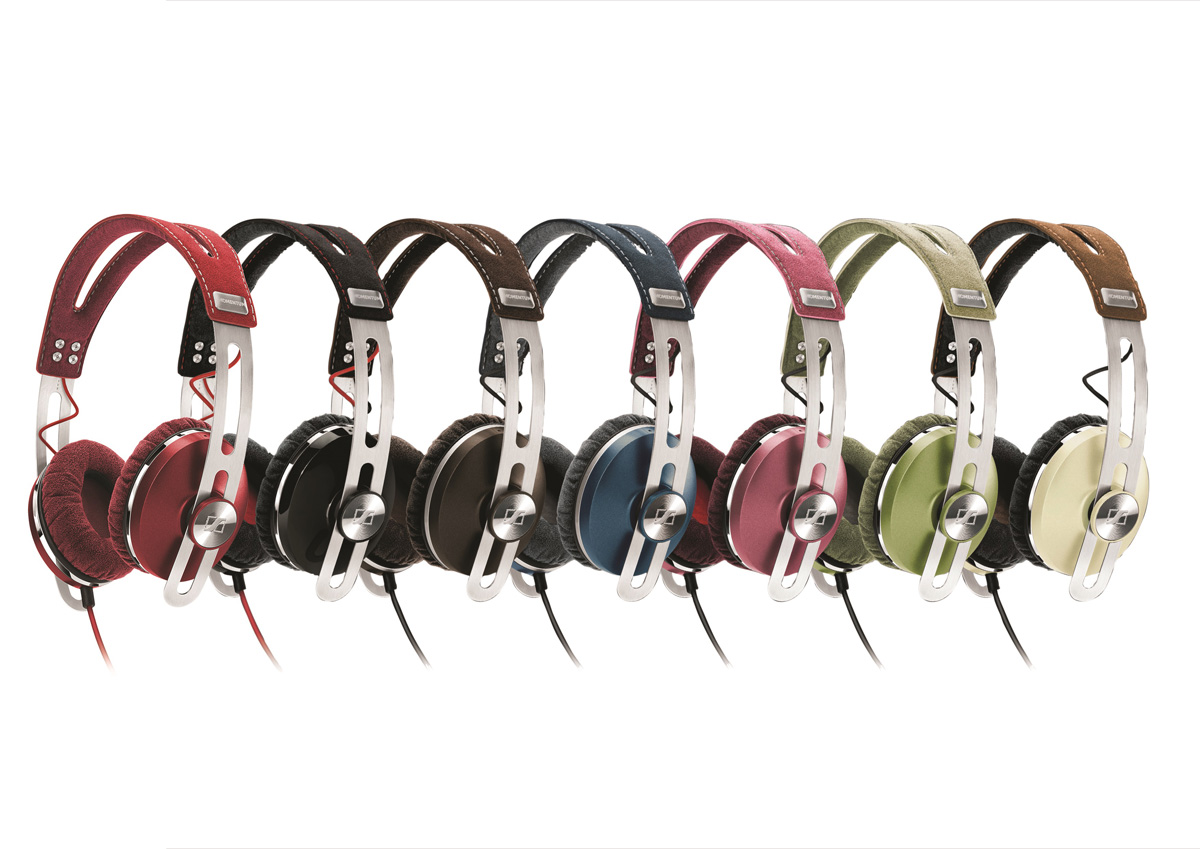 Sennheiser launched the Momentum On-Ear towards the end of last year. Besides being a smaller version of the original, the Momentum On-Ear also is also less expensive. A lower price tag also brings with it some design shortcuts and fewer features, when compared to the Momentum. The Momentum On-Ear is made of stainless steel, with its cups and headbands covered with Alcantara, a high tech material often found in luxury upholstery and in the automative sector. Like its big brother, the Momentum On-Ear comes with two cables. The one with the smart remote, however, doesn’t include a swivel head on the end. The carrying case is also made of a softer material, which could mean less protection. Likes I purchased a pair of Momentum On-Ear headphones earlier this year as a birthday gift for my mother. For this review, I took the pair out for a two-day test drive — something she wasn’t all that crazy about. Like the larger model, the Momentum On-Ear offers amazing sound full of clarity and noticeable bass. Though more in-tune audiophiles may disagree, I didn’t detect huge differences between the sound from the on ear and over ear models. 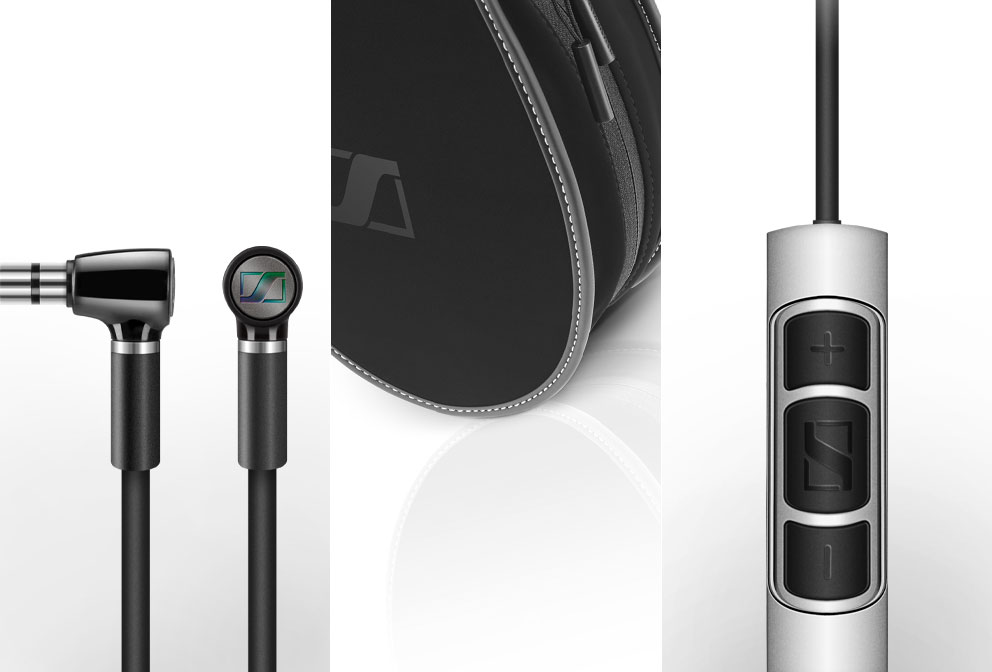 Dislikes Honestly, I absolutely adore the Momentum On-Ear and find it to be the perfect solution for its price point. Do I wish it had leather? Of course, although that probably has more to do with having experienced the Momentum first. The $199.95 Momentum On-Ear is available in pink, green, ivory, blue, black, brown, and red. A special Samba edition is also available to celebrate the 2014 World Cup. 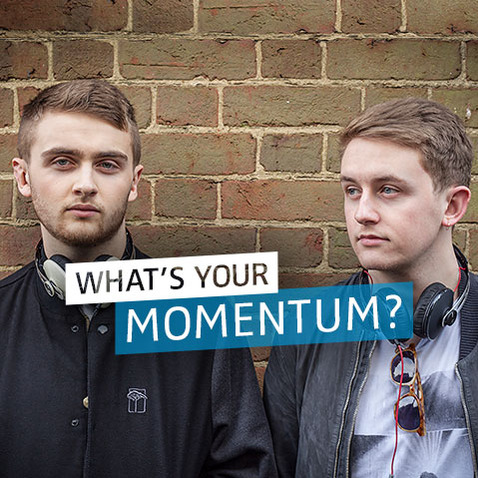 Back in April, Sennheiser launched a new sound project, the Momentum chains. With the free What’s your Momentum? app for iPhone, users can create their own videos and add them to existing chains, or begin their very own. Those with winning chains are awarded prizes, including free subscriptions to Spotify Premium. Momentum chains might not be as well known as Beats Music’s current World Cup campaign, but I find it very cool nonetheless. Summary If you're looking for an appealing set of headphones not owned by Beats by Dr. Dre, consider the Momentum or Momentum On-Ear. Both headphones offer amazing sound, plenty of features, and a design that will turn a few heads. 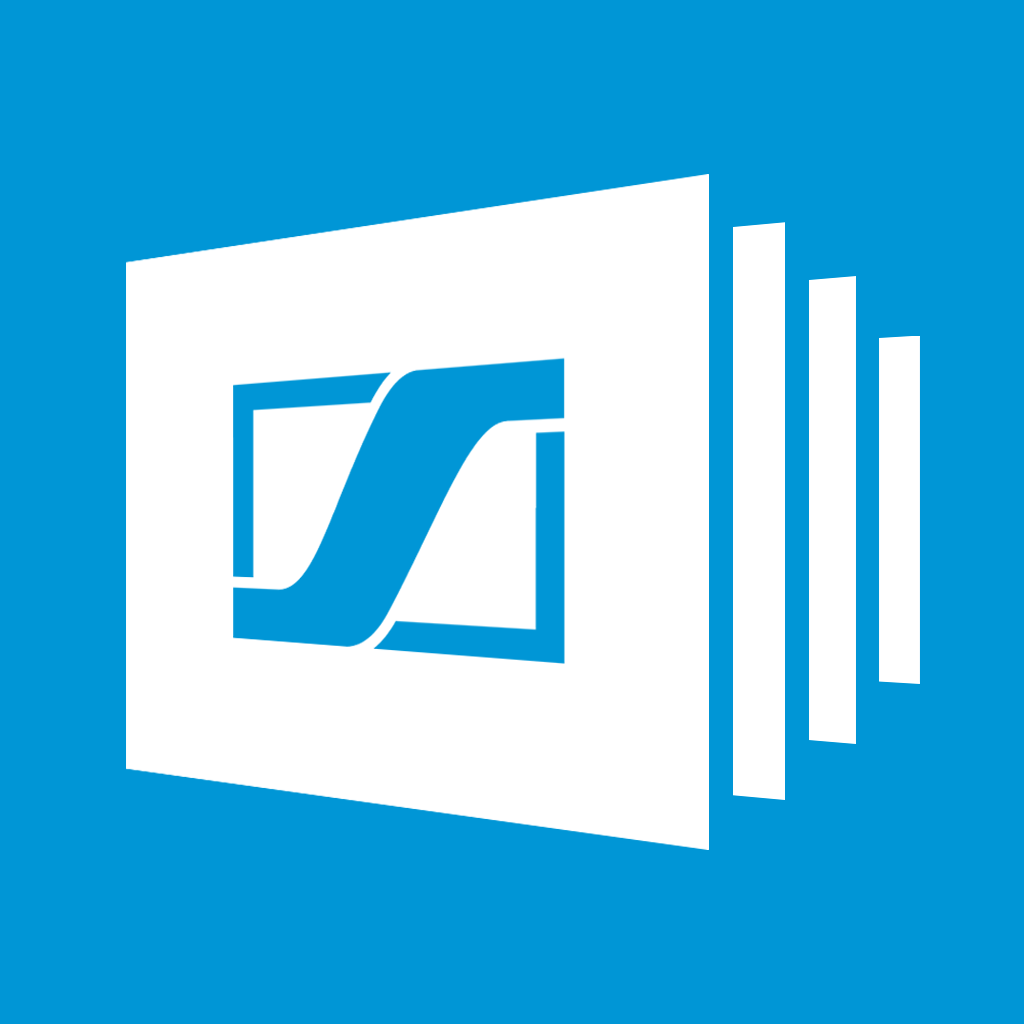 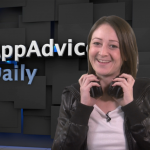