You are using an outdated browser. Please upgrade your browser to improve your experience.
by Bryan M. Wolfe
June 24, 2014
StarMaker 3.0 has arrived on the App Store. The freemium app for the iPhone/iPod touch and iPad now includes the ability to create and share “music video selfies.” These videos could make you the next star on NBC’s “The Voice.” First released on iOS in 2012, StarMaker now enables the creation and sharing of high quality music videos recorded with onboard cameras. These music video selfies are uploaded to YouTube, which worked closely with StarMaker to help fans share their music with the world. To help users record their best performance, StarMaker provides an in-app singing guide with a game-like interface, and the company’s proprietary algorithm creates an objective score based on the performance. As an added bonus, StarMaker has built on its existing partnership with “The Voice” to create an exciting opportunity for users to create music videos and have a chance at a callback audition to appear on the vocal talent show. 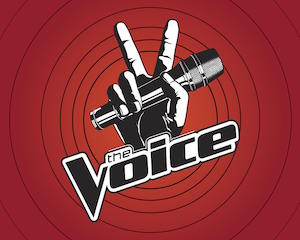 Already an official partner of the entertainment franchise worldwide, StarMaker and the show have teamed up to offer users the chance to compete for a one-on-one audition with casting producers for the eighth season of the show, effectively skipping the lines at "The Voice" calls nationwide. To enter, aspiring stars can use the app to make their own music video from a selection of songs featured during the official The Voice Tour, and upload their audition video to YouTube. StarMaker says it will "employ its proprietary discovery engine in addition to its talent team to place the best talent on stage at the Nokia Theatre L.A. Live stop of The Voice Tour." The audition runs June 24 to July 6, 2014 alongside The Voice summer tour. 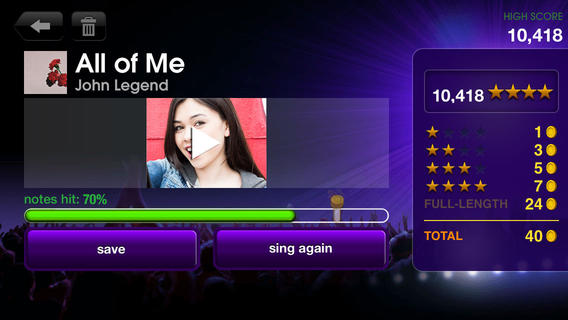 According to Nathan Sedlander, president and co-founder of StarMaker:

We’re giving the next generation of stars immediate access to music-loving fans around the world; a hand-held studio that can accelerate their industry exposure, fan base, and ultimately their career using something we all carry around in our pockets. We believe every person should have the tools to determine his or her own fame, and not have their destiny decided by a select few gatekeepers.

Do you think you're a star? Download StarMaker by following this link. 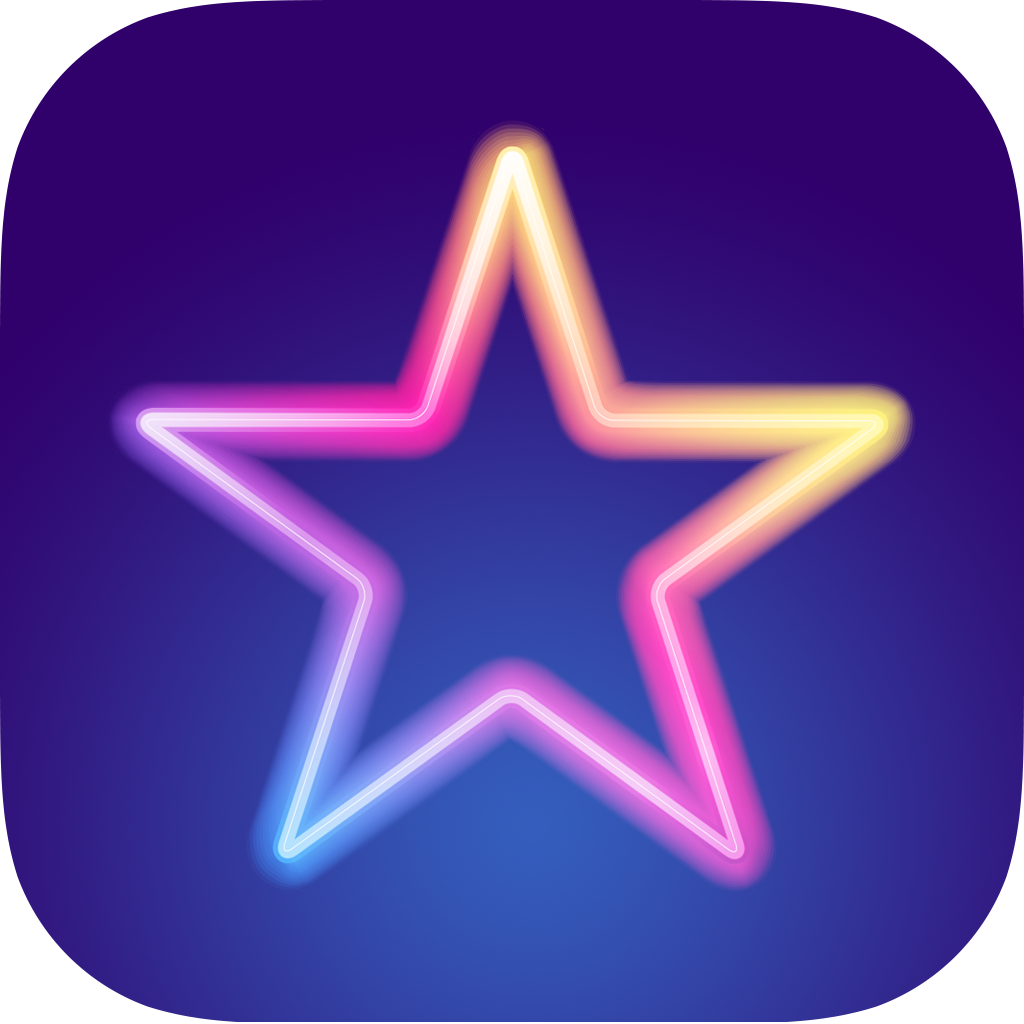 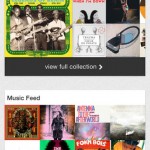 Bandcamp Updates Official iOS App With Search And Other Improvements 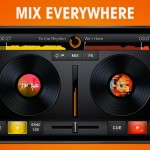 MixVibes' Cross DJ Now Lets You Mix Music Straight From SoundCloud
Nothing found :(
Try something else